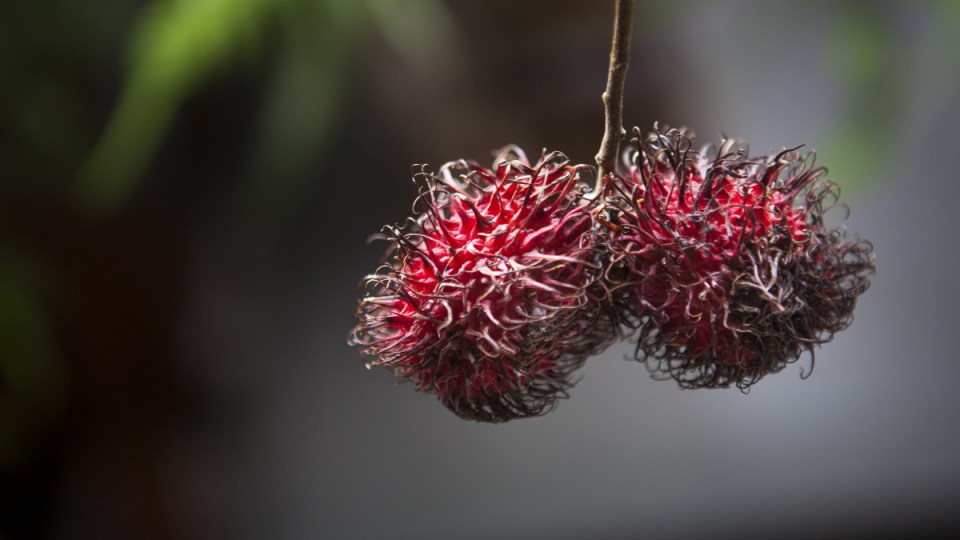 Infertility causes a sack of woe for many men – and they never know what causes it. Photo: Getty

Australian researchers have for the first time found chlamydia in the testicular tissue biopsies of infertile men whose infertility had no identified cause.

This doesn’t mean that chlamydia caused their infertility – it might have, but a causal relationship hasn’t yet been formally established. But the findings are akin to a smoking gun.

Chlamydia has been associated with infertility in women, and a similar association has been guessed at in men, but the evidence hasn’t been found. In part, because it often works as a “ghost infection”.

Two out of three men exposed and don’t know it

The researchers also found antibodies specific to the bacteria responsible, chlamydia trachomatis, in the blood of 12 of 18 donors of the fresh testicular biopsies, indicating the men had been exposed to the bacteria.

However, none of the men reported symptoms of infection or being previously diagnosed with chlamydia or any other sexually transmitted infection.

The research was led by Dr Ken Beagley, Professor of Immunology at the University of Technology. In a prepared statement he said:

“Chlamydia infection has been associated with women’s infertility but much less is known about its impact on male infertility, particularly if men do not experience symptoms, which is estimated to be in about 50 per cent of cases.

“When people have no symptoms they can unknowingly pass on the infection to sexual partners.”

Professor Beagley said the study had provided the first reported evidence of chlamydia infection in human testicular tissue, “and while it can’t be said that chlamydia was the cause of the infertility of the men, it is a significant finding”.

He said the study had revealed a high rate of previously unrecognised chlamydia infection and the potential role of infection in the failure of sperm to develop in the testes.

The study, in collaboration with Monash IVF Group, Hudson Institute of Medical Research, Monash Health, and Queensland Fertility Group, has been published in the journal Human Reproduction.

The key findings were:

Professor Beagley said testing testicular tissue could also be a useful future screening and diagnostic tool for clinicians and help inform them about treatments to improve reproductive outcomes.

“Normally a diagnosis of chlamydia infection is performed with a urine sample, but this may not always pick up the infection in men,” he said.

Chlamydia infection is usually treated with antibiotics, but given that many cases are asymptomatic and go undiagnosed, a reliable vaccine is the holy grail.

Researchers have been trying to develop one since the 1960s.

Every year or so, there’s a reported promising development – as found here, here, here and here. But the world’s first clinical trial in humans for a vaccine was only published last month and appears to be a genuine breakthrough.

The difficulty getting beyond a laboratory breakthrough to a mandated vaccine that would, presumably, be given to teenagers in high school – as achieved with the HPV vaccine – lies in part with the bacterium’s self-protective measures.

It was known for many years that when chlamydia trachomatis enters a human cell, it hijacks parts of the host to build protective layers around itself. Inside this makeshift fortress, the bug grows and reproduces, eventually bursting out in search of a new target and killing the host cell.

Last year for the first time, Duke University researchers found that a “Frankenstein protein” in the bacterium plays a key role in the mechanics of this self-protective behaviour.

These researchers aren’t looking toward a vaccine, although their work opens a new path toward one. Instead, they suggest a drug that disrupts the Frankenstein protein could serve as an alternative to antibiotics – a necessary move with antibiotic resistance is rampant.

But people still need to know they have the infection in the first place. Too often, by the time they do, the damage has been done.