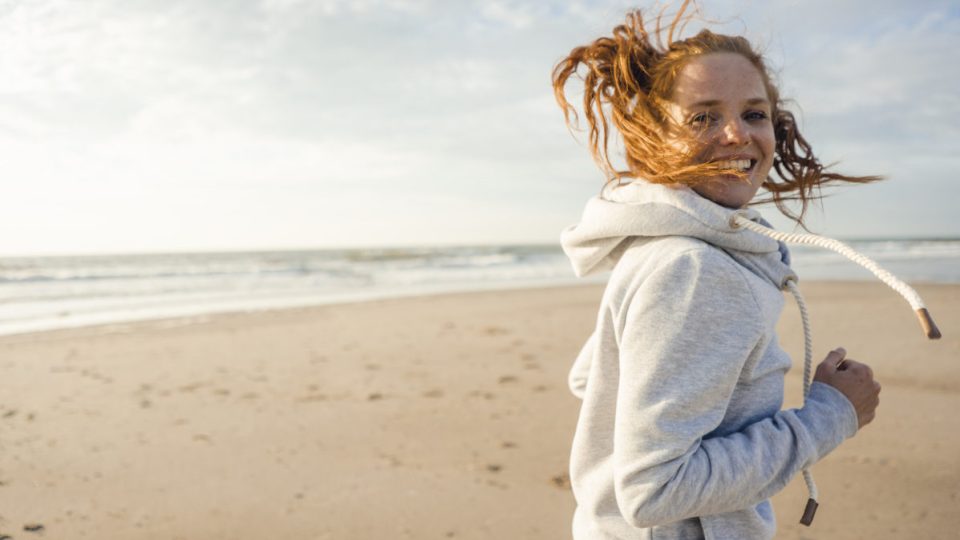 Running – no matter how fast, far or often – is linked to a significantly lower risk of earlier death, according to new research.

Researchers from Australia, Thailand and Finland believe “substantial” health benefits could be seen at population level if more people laced up their trainers, even just for a short jog.

When the study data was pooled, any amount of running was associated with a 27 per cent lower risk of death from all causes over the period of study for both sexes, compared to non-runners.

The researchers concluded: “Increased rates of participation in running, regardless of its dose would probably lead to substantial improvements in population health and longevity.

“Any amount of running, even just once a week, is better than no running, but higher doses of running may not necessarily be associated with greater mortality benefits.”

Even running just once a week or less frequently, for less than 50 minutes each time, and at a pace lower than 8km/h was linked to significant health benefits.

Upping the running “dose” was not associated with a further lowering of the risk of death from any cause, the analysis showed.

The experts said that, while vigorous exertion has been linked to sudden cardiac death, the mortality benefit of running outweighs the risk.

Doctors should decide on a case-by-case basis whether to prescribe the activity, as it may not be suitable for all populations and is linked to a higher injury risk, they added.

The authors cautioned that the study cannot establish cause and that the number of studies was small, with methods varying considerably.

Future research should utilise the data held by activity trackers to assess running habits and the benefits, the said.

The paper is published in the British Journal of Sports Medicine.