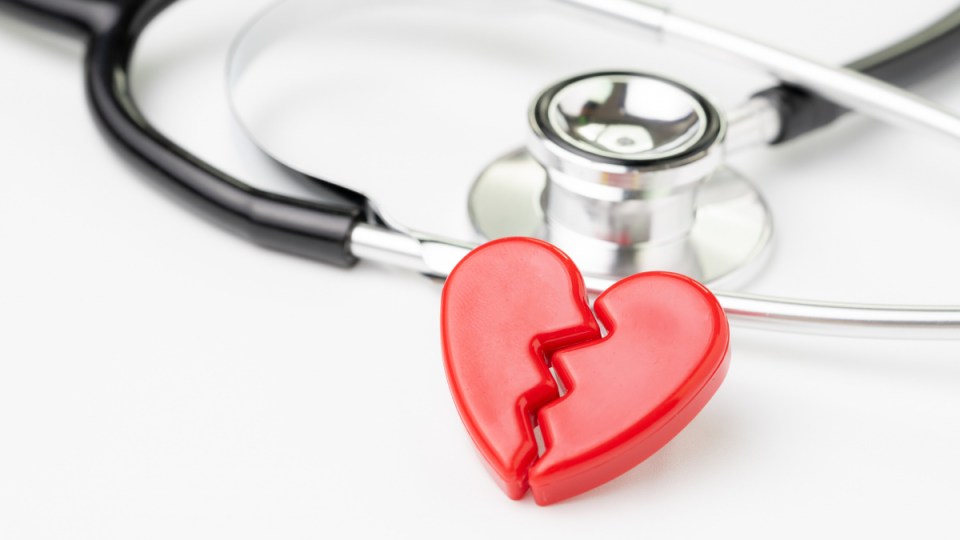 Loneliness should be viewed as a legitimate health risk, researchers say. Photo: Getty

Loneliness should be considered a public health priority, a new study has found.

They followed up a year later.

“A strong association between loneliness and poor patient-reported outcomes and one-year mortality was found in both men and women across cardiac diagnoses,” the study published in BMJ journal Heart this week said.

The patients were quizzed on physical health, psychological wellbeing, and quality of life.

A year later, the researchers found that, regardless of diagnosis, lonely patients were more likely to be in poor health or to have died.

Lonely women were nearly three times as likely to have died from any cause after a year as women who didn’t feel lonely.

Similarly, lonely men were more than twice as likely to have died from any cause.

Patients who reported they felt lonely were  also nearly three times as likely to be anxious and depressed and to report a significantly lower quality of life as those who said they didn’t feel lonely.

The significant differences in risk between those who felt lonely and those who didn’t suggest that health related behaviours and underlying conditions can’t fully explain the associations found, the researchers said.

The report began by noting that previous research had “pointed to the importance of social relationships to health as loneliness and lack of social support is associated with an increased risk of ischaemic morbidity and mortality”.

While ideas about what constitues loneliness differ, the authors found that there is consensus on the following three points:

“A recent study links loneliness to an increased risk of incident cardiovascular disease of 27 per cent,” they wrote.

“Similarly, lack of social support appears to play a role in the progression of cardiovascular disease.”

While living alone is “related to loneliness” it “does not equal feeling lonely”, the authors wrote.

“However, living alone has also been linked to increased risk of mortality and cardiac events, but evidence is not consistent.”

A recent study showed that men living alone had a significantly increased risk of both “all-cause and cardiovascular”-induced death than men not living alone.

“Across cardiac diagnoses, loneliness was associated with significantly poorer patient-reported outcomes in men and women,” the authors wrote.

The study was observational and was therfore unable to establish causation. This means that it remains unclear whether the illness or the feelings of loneliness came first.

However, the results suggest that “loneliness should be a priority for public health initiatives, and should also be included in clinical risk assessment in cardiac patients”, the researchers said.

“There are indications that the burden of loneliness and social isolation is growing,” they said.

“Furthermore, increasing evidence points to their influence on poor health outcomes being equivalent to the risk associated with severe obesity.