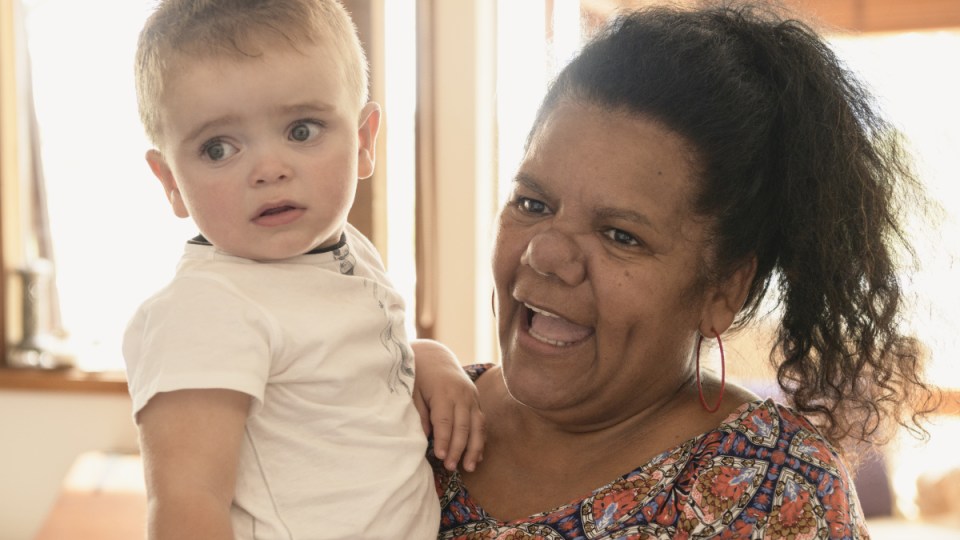 Indigenous children go "missing" in the statistics and bureaucratic records, leading to a significant under-counting of early deaths. Photo: Getty

Indigenous infants in Queensland appear to be dying suddenly and unexpectedly at a rate more than 3.5 times that of non-Indigenous infants, according to University of Sunshine Coast Nursing and Midwifery research.

This is significantly higher than the official state and “Closing the Gap” child death statistics for Queensland that has reported an Indigenous Sudden and Unexpected Deaths in Infants (SUDI) rate of only twice that of non-Indigenous infants.

How has this has happened?

It seems to be a matter of Indigenous children falling through the cracks because they weren’t properly understood to be Indigenous from an official administrative and government point of view in the first place.

The study’s findings have broader implications about the true state of Aboriginal health, welfare and true opportunity – and the response by government and other agencies to true need.

Fixing the problem of Indigenous statistics

In 2016, a group of researchers described the problem this way: “Measures of the gap in living standards, life expectancy, education, health and employment between Indigenous and non‐Indigenous Australians are primarily derived from administrative data sources.

“However, Indigenous identification in these data sources is affected by administrative practices, missing data, inconsistency, and error. As these factors have changed over time, assessing whether the gap between Indigenous and non‐Indigenous Australians has changed over time, based on data unadjusted for these sources of error can potentially lead to misguided conclusions.”

Building on algorithms developed in Western Australia, these researchers showed that by linking up otherwise disconnected data – appearances by individuals in various records – “missing” Indigenous could be found and afforded their true status.

The new study opens a new area of inquiry

In the new paper, PhD researcher Rebecca Shipstone, who led the study, notes that: “The majority of studies of health outcomes using data linkage to increase Indigenous identification have involved adult populations, with relatively few focusing on infants or very young children.”

Ms Shipstone said the research aimed to produce accurate data about the Indigenous status of 228 infants who died of SUDI in a four-year period – from 2010 to 2014.

Data on SUDI in Queensland between 2010 and 2014 were linked to birth and death registrations, health data, and child protection and coronial records.

An algorithm, known as the GOSR algorithm, was applied to cases of SUDI and population data to derive Indigenous status. Numbers, proportions and rates of SUDI were compared.

Using multiple sources of Indigenous status resulted in a 64.9 per cent increase in the number of infants identified as Indigenous.

The Indigenous SUDI rate increased from 1.38 to 2.13 per 1000 live births after applying the algorithm to SUDI and live births data.

“So we used an algorithm to combine the status recorded from five government collections (birth and death registrations, health data, child protection and coronial records),” she said.

These are a broad category of deaths in babies aged less than one year. It includes Sudden Infant Death Syndrome (SIDS) and fatal sleeping accidents where the cause of death is not immediately obvious.

Most SUDI deaths are considered preventable, with known risk factors including sleeping a baby on its tummy, cigarette smoke exposure and unsafe sleep environments.

Ms Shipstone said the results of the study were concerning.

“The results identified 27 per cent of the infants as Indigenous, compared to 16 per cent in the original data,” she said, in a prepared statement.

“When that increase is compared to non-Indigenous infant SUDI, the rate is more than 3.5 times higher.”

USC Professor of Nursing Jeanine Young, who leads long-term research into infant deaths and is a member of the Queensland Paediatric Quality Council and Queensland Child Death Review Panel – and was Ms Shipley’s supervisor – said the study called into question some of the previously reported gains towards Closing the Gap in Indigenous infant mortality.

“This study is part of ongoing research that aims to more fully understand the social and environmental contexts in which these deaths occur, and the groups most affected,” she said, in a prepared statement.

“SUDI have been shown to be responsive to public health initiatives, and as such serve as a litmus test for the effectiveness of initiatives to reduce disparities in Indigenous infant mortality.”

Indigenous babies dying at a higher rate than previously thought