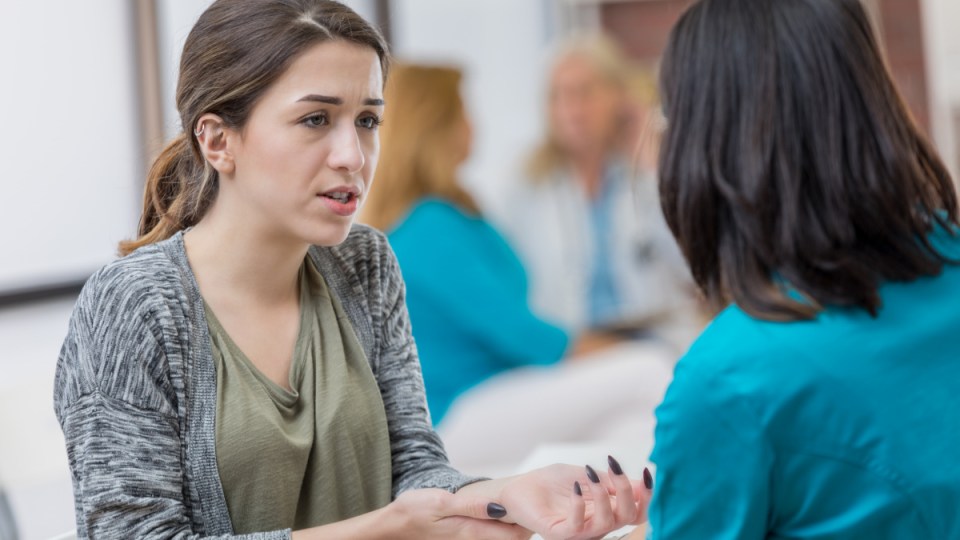 A sneaky study suggests that if doctors believe in the efficacy of a pain-killer, then their patients will be more likely to believe in it too – even when the purported pain-killer is a fraud.

The point of the study was to investigate if the placebo effect is socially contagious, which has important implications for the healing potential of an empathetic, enthusiastic bedside manner.

One obvious outcome might be that medicines and other therapies work better when doctors overtly believe in them.

Great and not so great expectations

The study from Dartmouth College is the latest in an expanding and ever-confounding area of research: how the placebo effect can equal that of surgical and medicinal outcomes, according to the expectations of the patient.

A patient’s mindset is known to work for or against the success of a treatment, whether or not there’s active pharmacological ingredients at work.

A 2011 study from the University of Oxford demonstrated, via brain imaging, that poor expectations of treatment can override all the effect of a potent pain-relieving drug – a phenomenon known as the nocebo effect.

In contrast, the researchers reported positive expectations of treatment doubled the natural physiological or biochemical effect of the opioid drug among healthy volunteers in the study.

A statement from the university at the time noted “that doctors may need to consider dealing with patients’ beliefs about the effectiveness of any treatment, as well as determining which drug might be the best for that patient.”

The Dartmouth study employed about 200 volunteers, broken up into pairs – one playing doctor, the other playing patient.

Both doctor and patient were told they were testing two new creams to alleviate “thermal pain” – low-level burns – by targeting skin pain receptors.

The creams, “thermedol” and a control cream, were two different colours – but they were the same thing, petroleum-based jelly, Vaseline.

How the doctors were duped into believing

Before meeting their patient, each doctor was told about the “properties” of the two creams and “conditioned” to believe that thermedol was more effective than the control.

Simply put, the doctors tested each cream on themselves – but the researchers applied a lower level to the arm that had been treated with the thermedol, tricking the doctors to believe thermedol was a winner.

After the patients received their daubs of topical cream – unaware of which cream was the painkiller and which was the control –  they received a dose of heat (47 degrees Celsius) and were asked to assess which was the most effective cream.

In addition, patients had a lower skin conductance response with the thermedol, demonstrating decreased psychophysiological arousal with this treatment.

“Even though the study participants were role playing and weren’t actual health professionals or patients, you can imagine that in a real clinical context, if the healthcare providers seemed competent, empathetic and confident that a treatment may work, the impact on patient outcomes could be even stronger. Additional research however, is needed to see how this plays out in the real world,”

Why did it work?

Dr Chang said that the doctors – convinced of the magic cream’s efficacy – may have come across as warmer or more attentive.

“Yet, we don’t know exactly what the doctor was doing differently to convey these beliefs that a treatment works. That’s the next thing that we’re going to explore,” he said, in a prepared statement.

“What we do know though is that these expectations are not being conveyed verbally but through subtle social cues.”

If a doctor believes in a fake drug, you will too: Study finds placebo effect is socially contagious