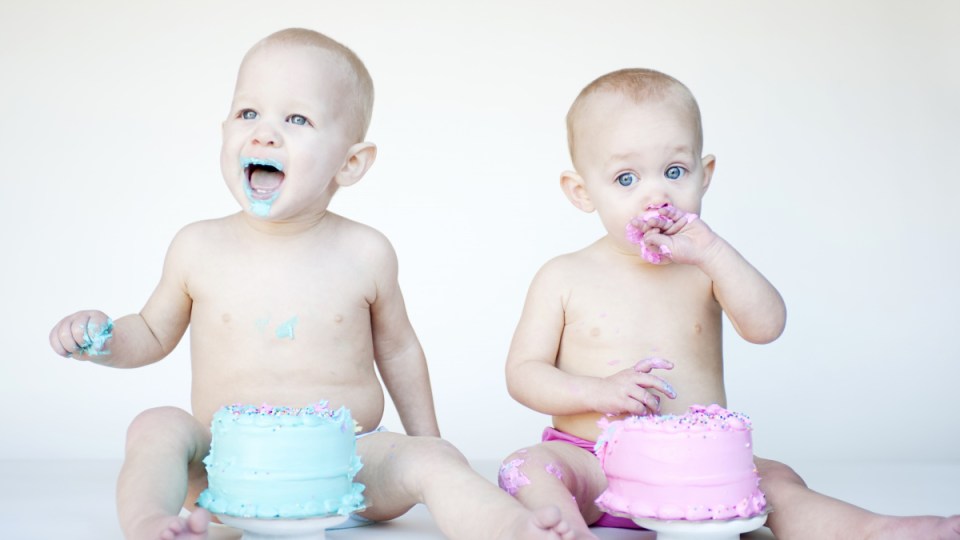 A new study finds that stressed mothers are much more likely to give birth to girls than boys.

On average, across most cultures, about 105 males are born for every 100 female births.

The main theory holds that men are excellent at killing themselves via violence, accidents, poor attention to health concerns and suicide.

So nature throws a few more into the mix with the idea that numbers even out overall.

Stress creates a greater divide in the sexes

But in this study from Columbia University, the ratio of boys to girls born to stressed women was markedly skewed.

Physically stressed women gave birth to more than twice as many girls – with a ratio of nine to four.

Psychologically stressed women had three girls for every two boys.

These are big differences, and even more intriguing when considering this was a small study.

About 17 per cent (32) of the women were psychologically stressed, with clinically meaningful high levels of depression, anxiety, and perceived stress.

Another 16 per cent (30) were physically stressed, with relatively higher daily blood pressure and greater caloric intake compared with other healthy pregnant women.

So were the results a fluke or reflecting the big picture?

“Other researchers have seen this pattern after social upheavals, such as the 9/11 terrorist attacks in New York City, after which the relative number of male births decreased,” said Dr Monk in a prepared statement.

“This stress in women is likely of long-standing nature; studies have shown that males are more vulnerable to adverse prenatal environments, suggesting that highly stressed women may be less likely to give birth to a male due to the loss of prior male pregnancies, often without even knowing they were pregnant.”

A June study from the University of Utah supports the gist of Dr Monk’s argument, if not the scale of her findings.

“Quite clearly what we find is that during bad times, we see many fewer boys being born than during the good times,” one of the authors told Ohys.org.

Still, it’s surprising that boys birth at all

A 2011 University of Adelaide study, which investigated data of more than 574,000 South Australian births over a 30-year period (1981 to 2011), confirmed that boy babies are much more likely to experience potentially life-threatening outcomes at birth than girls.

On a poignant note, mothers who are dissatisfied with their male partners spend more time talking to their infants – but only if the child is a boy, according to a study published in September from the University of Cambridge.

Hoping for a boy? Keep the stress down before you conceive