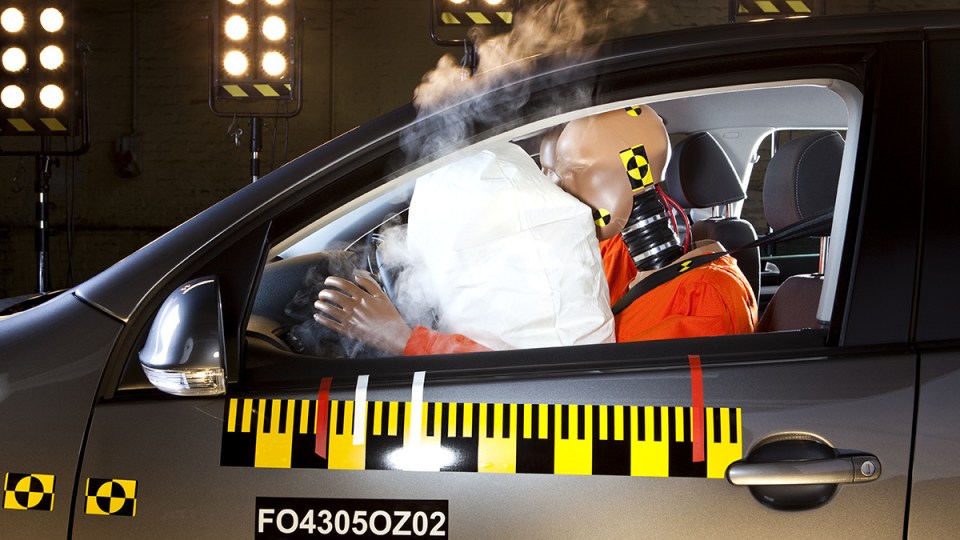 New research into how the timing of a heart beat affects our physical selves has unearthed a link between a heart beat, and the likelihood of a car crash. Photo: Getty

More research has emerged around the powerful effect the timing of a person’s heartbeat can have on their physical self – the latest finding is how a quickened rate can increase the chances of a car crash.

That’s not to say a fast heart rate immediately equals a crash.

The research, led by neuroscientist Sarah Garfinkel from the University of Sussex, focused more on the probability of a driver crashing when they met an unexpected obstacle, depending on if it occurred between or on a heartbeat.

The researchers did this through designing a virtual reality driving game, and monitoring the participants’ heart rate.

They flexed between throwing obstacles at the faux-drivers on and between beats.

Drivers were more successful at avoiding a crash or a loss of control when an unexpected event occurred between beats.

On its own, the findings are interesting.

When paired with a body of research, much of it undertaken by Professor Garfinkel, it feeds into a bigger picture of the human body’s operations.

In presenting the findings, Professor Garfinkel discussed the impact of systoles (the process of the heart ventricles squeezing in between beats) on the body.

“If you’re driving and you’re in a highly aroused state and your heart is beating strong and fast, you will have more cardiac systoles, and that is going to impair your reaction time and ability to avoid objects,” she told New Scientist Live last week.

Was genuinely impressed by how amazing #NSLive2019 was for its opening day. There were so many awesome interactive exhibits & it was packed with scientists who were so enthusiastic and knowledgeable. It’s on for three more days, if in London then definitely check it out! pic.twitter.com/ZO6jVMTV02

Professor Garfinkel’s body of work also includes research into these systoles and their effect on pain and memory function.

In 2013, she published the results of a study that linked heartbeat and memory recall.

To test her theories, researchers were flashed words on and in between heartbeats.

An hour later, they were asked to write down as many words from the test as they could remember.

Words shown on the off-beat were more easily recalled than those on the beat.

In a similar vein, she found fearful stimuli (read: scary things) were found to be more frightening when they were encountered on a heartbeat.

But we’re more likely to experience less pain if something painful happens to us on the beat, rather than in between.

Melania Trump: Bombshell revelations about what she did during US Capitol riot
Retailer pauses facial recognition tech trial after privacy complaint
Donald Trump grabbed at steering wheel in bid to get to Capitol riot
Two charged over US migrant truck deaths
Governor-General admits ‘mistake’ over Insta ad endorsement
Hundreds of hives destroyed in bee mite eradication effort
Asthma deaths have fallen, but that’s no cause for complacency, experts warn
Today's Stories

The timing of a heartbeat could increase the risk of a car crash: Study