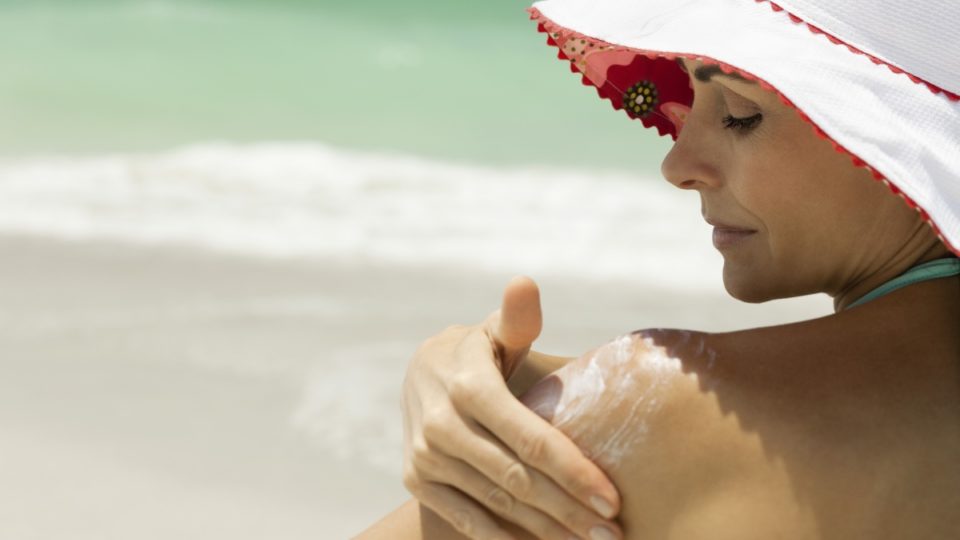 Researchers monitored more than 13,000 Victorians' attitudes to sun protection over the course of 30 years. Photo: Getty

The sun safety message pushed out by Sid the Seagull in the 1980s may well have achieved its goal, according to research by Cancer Council Victoria.

The efficacy of Sid and his Slip, Slop, Slap! jingle was measured across three decades, and the findings show it could have contributed to a lower melanoma rate among young Victorians who grew up hearing the message.

Cancer Council Victoria’s Suzanne Dobbinson on Wednesday released the results of 30-plus years of research.

Dr Dobbinson, a senior research fellow in skin cancer prevention, begun her study in Melbourne in the summer of 1987-88, the season before the SunSmart program begun.

She and colleagues analysed the sun-protection behaviours of 13,285 Victorians, aged from 14 to 69 years old, for the next 30 years.

In summer, the participants were given weekly phone interviews to gauge their attitudes towards tanning, sun protection, and if they’d gotten sunburnt recently.

What they found pointed to success: The likelihood of someone improving their sun protection methods was tripled in the 1990s, opposed to before the launch of SunSmart.

While the research isn’t 100 per cent sound (relies on self-reporting, lack of a control population) researchers still say the results show that prevention campaigns work to reduce the risk of skin cancer.

Australians might have gotten better at protecting themselves from the sun’s dangerous rays, but there’s still a long way to go.

Among young Australians (those aged 15 to 39) it’s still the most common form of cancer.

In 2017, 1800 Australians were expected to die from melanoma, and figures by Cancer Council Australia state there were 642 recorded deaths from non-melanoma skin cancers in 2015.

Melania Trump: Bombshell revelations about what she did during US Capitol riot
Retailer pauses facial recognition tech trial after privacy complaint
Donald Trump grabbed at steering wheel in bid to get to Capitol riot
Two charged over US migrant truck deaths
Governor-General admits ‘mistake’ over Insta ad endorsement
Hundreds of hives destroyed in bee mite eradication effort
Pharmacists can vaccinate adults against select diseases, but it might cost you more
Today's Stories