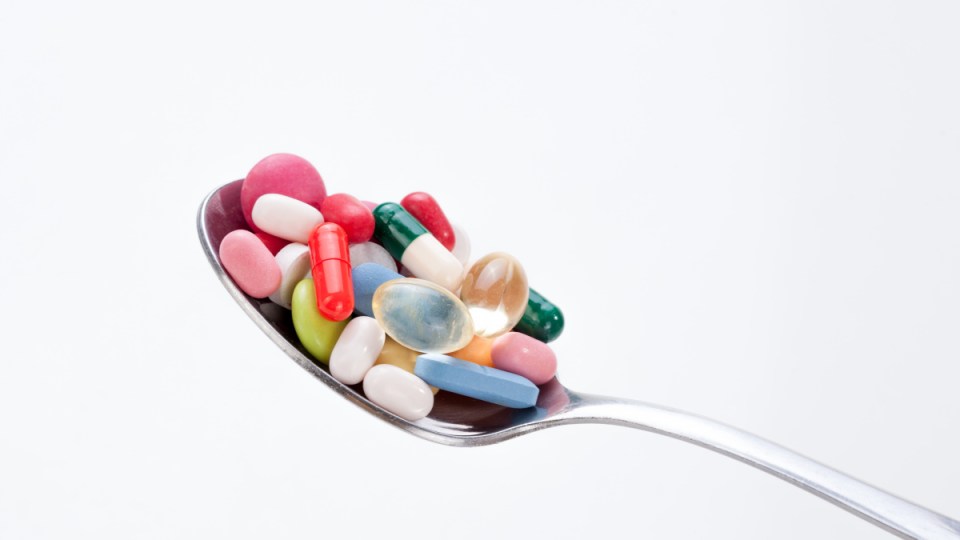 Australians who had access to repeat prescriptions of certain antibiotics could soon be forced to revisit their GPs. Photo: Getty

A ban on repeat prescriptions for antibiotics could be just weeks away, according to Australia’s chief medical officer.

Currently, when you are prescribed an antibiotic like Keflex or Amoxicillin by your doctor, they come with an automatic repeat prescription.

But the Pharmaceutical Benefits Advisory Committee (PBAC) has recommended removing those repeat options when they are not medically necessary.

That would mean patients would have to see their doctor again, and potentially face additional consultation fees, if they required a repeat script.

Australia’s chief medical officer, Professor Brendan Murphy, said the change could be the best way to crack down on the spread of superbugs.

“Antimicrobial resistance is a serious problem around the world, and also in Australia, and we do face the risk of increasingly unavailable antibiotics in the future, such that we might even see infections that are impossible to treat,” he told ABC.

“This potential ban on repeat prescriptions is part of our strategy to deal with this problem, and it’s directly addressing the overuse of antibiotics where they’re not necessary.”

Each year in Australia, more than 30 million prescriptions for antibiotics are handed over through the Pharmaceutical Benefits Scheme (PBS), while nearly half of Australians are given at least one course of antibiotics.

They are commonly prescribed for things like upper respiratory tract infections, although seasonal fluctuations in prescribing rates suggest a link with the treatment of viral infections, such as colds and the flu.

The problem with overprescribing antibiotics is the bacteria the drugs are designed to kill can become resistant to the treatment.

This resistance can spread and mutate – forming a superbug.

Professor Murphy said the change could be weeks or months away.

Superbugs posing a threat to surgeries

A comprehensive national report on the issue this year warned there would come a time where routine surgery in Australia became higher risk, and things like urinary tract infections much more difficult to treat.

“We are already seeing instances where we’ve had intensive care units [and] operating theatres in some wards that have had to have significant interruptions to procedures due to outbreaks or detection of resistant organisms,” he said.

“We get on top of these things pretty quickly in Australia, but there have been instances overseas where, for example, a whole transplant program has been stopped for months because of the presence of resistant organisms.

“These threats are real and potentially on our doorstep.”

PBAC said its recommended changes would “assist in the reduction of antimicrobial resistance”.

Health Minister Greg Hunt is considering the changes and a spokesman said reducing the rise of antibiotic resistance was the government’s priority.

“Antimicrobial resistance is an increasing health concern and the overuse of antibiotics is a key contributing factor,” he said.