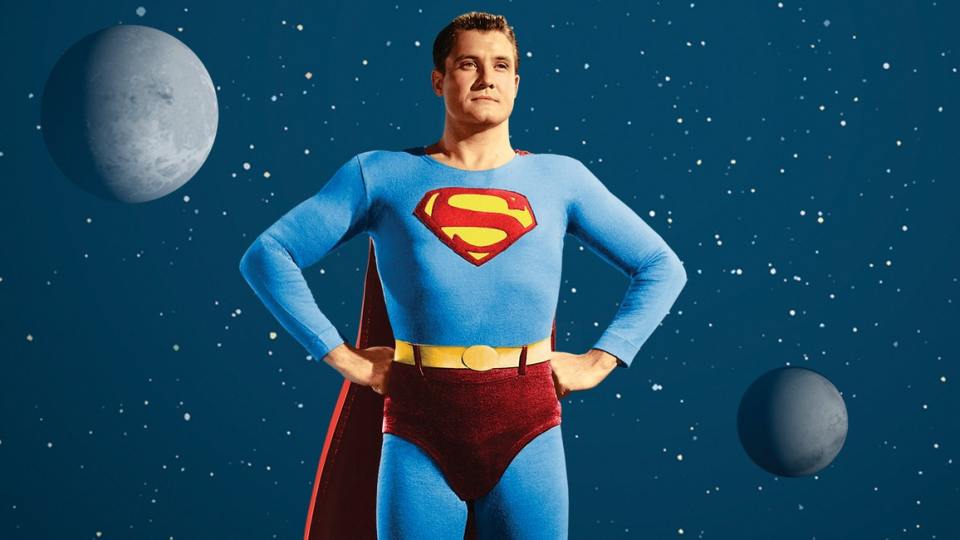 Perhaps the power pose was never as striking as we'd hoped, if George Reeves's version of the Man of Steel is anything to go by. Photo: RKO

Scott Morrison, please give Tony Abbott his cape back – and stop with the hands on hips power pose. It’s not working. The science is in.

Adopting the posture of a superhero – broad stance, hands on hips, shoulders high and pushed back – doesn’t boost your confidence or make you feel more powerful.

This was a 21st century self-improvement idea, founded on flawed research from about 10 years ago, and boosted by the (reportedly) second-most-watched TED talk ever: More than 70 million viewers in total and climbing.

There were two studies that got this wonky ball rolling.

In 2009, researchers from Ohio University found that people who were told to sit up straight were more likely to believe thoughts they wrote down while in that posture concerning if they were qualified for a job.

The big splash came after a 2010 Harvard study reported that people who “adopted an expansive physical pose decreased cortisol levels (an indicator of stress), increased testosterone levels and felt more powerful and willing to take risks”.

One of the authors, social psychologist Amy Cuddy, became a superstar of standing up straight with the aforementioned TED. Her book on power posing was a New York Times bestseller.

However, this week, Marcus Credé, an associate professor of psychology at Iowa State, said there is not a single study to support the claims that power posing works.

Dr Credé reviewed every study on power posing (nearly 40 of them are out there) as well as the analysis the researchers provided and found a significant flaw.

According to a statement from Iowa State: Nearly all of the studies he reviewed were poorly designed and failed to compare power poses to normal poses. Instead, they only compared power poses to contractive ones, such as slouching.

“There has literally never been a study that compared a power pose to a normal pose and found any positive effect for a power pose,” Dr Credé said in a prepared statement.

“I find this pretty stunning because of the multimillion-dollar industry that has been built up around power posing. It is not dissimilar to a drug being sold to the public without a single study ever having been able to show that the drug works better than placebo or doing nothing.”

Dr Credé review is the latest in a series of attempted take-downs of the power pose phenomenon.

In 2016, University of Pennsylvania researchers attempted to replicate the original Harvard study, their findings presented in a paper jauntily titled Winners, losers and posers: The effect of power poses on testosterone and risk-taking following competition.

They found that losers (in an experimental series of tug-o-war contests)  actually went backwards in the he-man stakes when trying on a power pose: Instead of a boost in testosterone, the tough-guy hormone actually dropped.

“We did find that if anything … that, if you’re a loser and you take a winner or high power pose, your testosterone decreases,” said the lead author Coren Apicella, an assistant professor in psychology.

In other words, people might not be able to fake it until they make it.

In April last year, Dr Cuddy published a paper that brought a fresh defence for power posing – a response to a critical paper from 2017 – that she has rebranded as postural feedback.

By then, citing the 2017 take-down, Time magazine had declared the power pose dead.