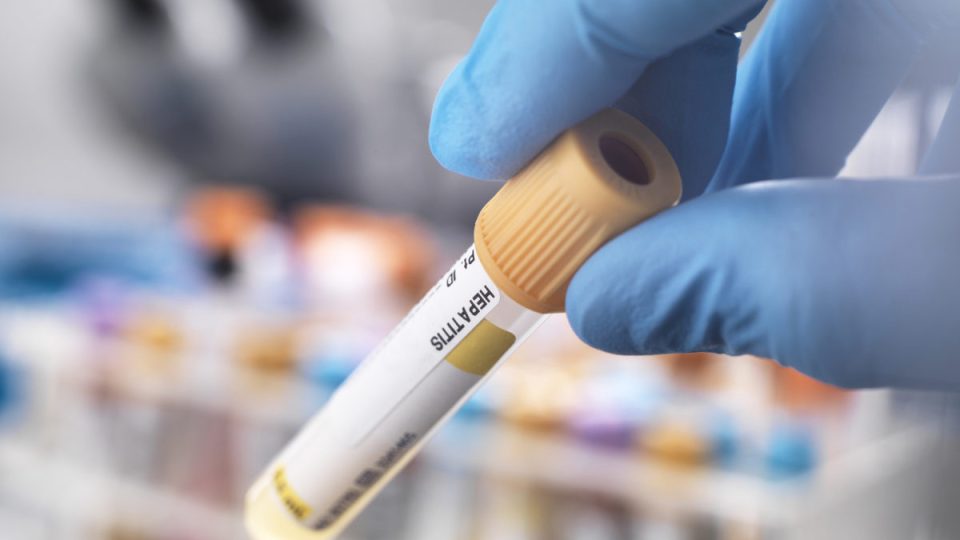 Four million Australians have had an STI, but dealing with the stigma can be ‘a lonely battle’. Photo: Getty

As many as one in eight sexually active Australians has genital herpes.

But Kristy, 38, tends to feel like she’s the only one.

“I’ve had genital herpes since I was about 18 … and I still don’t know how to deal with it,” she said.

“I’ve been through a lot in my life. And this is the one thing I can’t talk about to anyone.”

It’s passed on through close skin-to-skin contact, and can cause outbreaks of blisters or sores on the genitals, which, once a person is infected, can continue throughout their life.

Herpes outbreaks are managed with anti-viral medicine, and most people find recurrences become milder and less frequent over time.

But it’s possible for the herpes virus to spread even when a person has no symptoms, which means it’s important to always use protection – and to be honest with sexual partners.

“It’s been a bit of a lonely battle not really knowing how to tell partners,” Kristy said.

“How do I even bring it up?

I just feel like I’m going to get rejected.’’

A fear of how people might react – along with the stigma and shame that often surrounds STIs – has at times paralysed Kristy from disclosing her STI status to people she’s sleeping with.

“I would [have sex] without mentioning it or even using protection with previous partners,” she said.

“I have a lot of guilt around that … I just don’t know how to really bring it up.

“I’m [more] prepared to feel ashamed about myself and guilt and all that, than have to tell somebody and have the repercussions of that.”

STIs are on the rise

About 16 per cent of Australians report having an STI at some point in their lifetime – that’s roughly four million people.

With the exceptions of hepatitis and HIV, Australia’s most common STIs are on the rise.

Rates of chlamydia have increased substantially in the past two decades, particularly among young people.

While this partly reflects an increase in testing, the vast majority of infections remain undiagnosed and untreated.

Gonorrhoea and syphilis have also been diagnosed more frequently in the past five years, largely among gay and bisexual men.

Data suggests the number of new diagnoses of gonorrhoea among women has also increased.

Among Aboriginal and Torres Strait Islander people, chlamydia and gonorrhoea rates are three and seven times higher than in the non-Indigenous population, and rates of syphilis have increased, especially in remote communities.

STIs are most common among 18 to 29-year-olds, but there is evidence they’re becoming increasingly common among older people too.

Most STIs are easily treated once they are diagnosed. But infections can often by asymptomatic, meaning there are no symptoms, says emergency doctor Sarah Jones.

“[Chlamydia] is the one that is most commonly asymptomatic … so it just sits there, and you infect a few other people before you really know it’s there,” Dr Jones said.

“Chlamydia is the leading cause of infertility in women in Australia, which is depressing because it’s really preventable.”

Syphilis, which is less common, can cause serious, long-term conditions including heart failure, blindness and brain damage if left untreated.

The reticence many people feel when discussing sexual health means lots of us fail to get regular health checks or properly assess our risks, Dr Jones says.

“I feel like we spend more time judging our apples in the supermarket than we do the genitals that we’re about to have sex with,” she said.

A sexual health survey published earlier this year by the University of New South Wales (UNSW) found just 58 per cent of respondents had ever been tested for STIs or HIV, of which 36 per cent had been tested in the past year.

The survey also found that 69 per cent of young people didn’t use a condom when having sex with regular partners, and 24 per cent didn’t use condoms with casual partners.

Most young people didn’t believe sexual health testing was relevant to them, Dr Philippe Adam from UNSW’s Centre for Social Research in Health and lead author of the study told triple j Hack.

“We generally think that people don’t use condoms, or don’t test, because they don’t know the rate of STIs are so high. But that’s not the case,” he said.

Dr Jones said any hesitancy to use condoms (or another form of protection) during casual sex should be pretty quickly dismissed.

“When we talk about condoms there’s a lot of excuses that come back – ‘My boyfriend really doesn’t like using condoms’ or ‘Sex for him isn’t as good when there’s a condom’,” she said.

“I don’t understand how the immediate response isn’t: I’m offering you sex with me, with a condom, or you can go and have sex with your hand.”

It’s important to note that while condoms are the most effective way to reduce your risk of contracting an STI, condoms aren’t failsafe, and must be used correctly every time you have sex to be effective.

How often you should get a sexual health check depends on your circumstances.

In general, the more partners that you have, the greater the risk of contracting an STI, particularly if those sexual encounters are unprotected.

Dr Jones said for people in a monogamous, long-term relationship, once every one or two years should suffice.

“If you’re having a frequent change in partners and frequent casual sex, then the recommendation is as often as every three months,” she said.

For people in long-term relationships with an ongoing STI like genital herpes, Dr Jones said it was important to stay “sensible and honest”.

“If you haven’t managed to give it to your partner, you’ve probably been doing all the right things,” she said.

“You need to keep on doing all the right things.”

STIs are increasingly common, but stigma around them persists