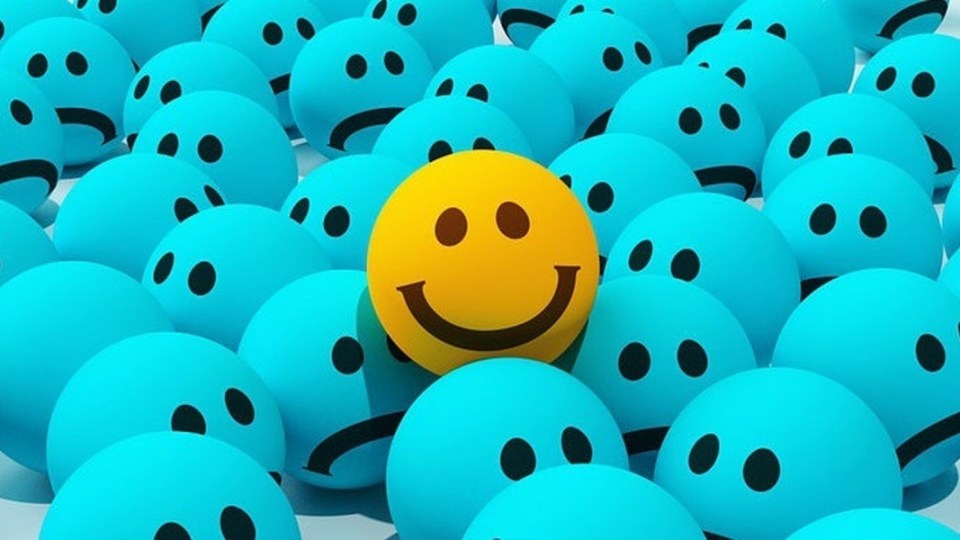 Optimism appears to protect against cardiac events, and prolongs life. It can't be explained. PHOTO: supplied

Optimistic people in full flight can be such a pain in the neck, one might wonder how come they live so long.

But they do. And why they do remains an educated guess.

Is it their up-ness that makes them winners?

Or is it more they are free of the down-ness – the inability to imagine any kind of future, let alone happy one – most notably associated with depression and anxiety?

Is optimism more than being free of an emotional anchor around your neck?

Researchers from Boston University School of Medicine have found individuals with greater optimism are more likely to live longer and to achieve “exceptional longevity”, which they define as living to age 85 or older.

The study was based on 69,744 women and 1 429 men. Both groups completed surveys to assess their level of optimism, as well as their overall health and health habits such as diet, smoking and alcohol use.

When individuals were compared based on their initial levels of optimism, the researchers found the most optimistic men and women demonstrated, on average, an 11 to 15 per cent longer lifespan, and had 50 to 70 per cent greater odds of reaching 85 years old compared to the least optimistic groups.

The results were maintained after accounting for age, demographic factors such as educational attainment, chronic diseases and depression, and also health behaviours, such as alcohol use, exercise, diet and primary care visits.

An 85-year-old optimist is itself a mystery

The researchers described optimism as “a general expectation that good things will happen, or believing that the future will be favourable because we can control important outcomes”.

The researchers admit they can’t offer a concrete explanation how this state of mind translates into a greater chance of exceptional longevity.

“Whereas research has identified many risk factors that increase the likelihood of diseases and premature death, much less is known about positive psychosocial factors that can promote healthy ageing,” the authors write.

This week, a team of US cardiologists and health experts published a meta-analysis and systematic review of 15 studies (10 studies reported data on cardiovascular events and nine reported data on all-cause mortality) with nearly 230,000 participants and an average follow-up of nearly 14 years.

They found that general optimism was linked to a significantly lower risk of heart problems, coronary disease and stroke, while pessimism carried a higher risk.

But it goes beyond the old ticker confidently beating on.

These researchers noted: “Empirical studies have long indicated that more optimistic individuals are more likely to succeed at work and in school, sports, politics, relationships and other forms of life endeavours.”

In their analysis of previous research, the scientists – from Mount Sinai St Luke’s Hospital in New York, and Massachusetts General Hospital –concluded the effects of optimism went “beyond those of depression or other forms of psychological distress, a critical finding because a concern about such findings is that they simply reflect the absence of depression rather than active effects of optimism”.

Is there a how-to guide to optimism?

Apart from trying to conjure this fuzzy magical mindset from nothing, how can a pessimist – someone who may otherwise see themselves as a realist – turn into an optimist?

In 2013, researchers from the University of Southampton found “feeling nostalgic about the past will increase optimism about the future. The research examined the idea nostalgia is not simply a past-orientated emotion but its scope extends into the future, with a positive outlook.

So maybe a bout of nostalgia – simply looking back on the good times – might help flip you to the sunny side.

In 2011, researchers from Maastricht University in the Netherlands conducted a two-week experimental “intervention” in which test subjects were coached in imagining “a best possible self” (a somewhat hideously overused term in our culture these days) as a means of cultivating optimism.

The interesting aspect of this study was the test subjects reported being significantly more optimistic, regardless of the actual mood effect.

The Harvard Business Review, noting that “optimists earn and save more money”, offer these tips:

This can all sound a bit inky-binky. But a true optimist won’t mind that, one imagines.

Imagine living to 85 and liking it? Then you’re probably halfway there