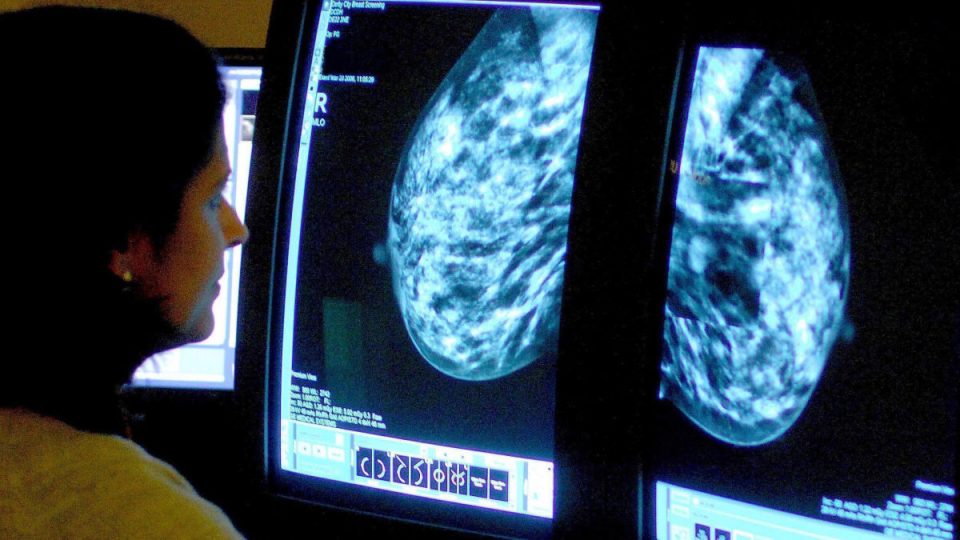 A testing delay of as little as 12 weeks could be a death sentence. Photo: AAP

Women with breast implants or expanders are being urged to see a doctor after regulators announced a crackdown over cancer fears.

The Therapeutic Goods Administration is taking action on all breast implants and breast tissue expanders sold in Australia over links to a rare cancer.

The administration is imposing strict regulations following reports of about 100 cases of breast-implant associated anaplastic large cell lymphoma in Australia, including four deaths.

“The message really is if you do have implants you need to go and see your doctor,” Ms Pilatti told AAP on Friday.

She urged women to be vigilant for any swelling or change in the breast.

But Ms Pilatti said the cancer risk was rare, with only one-in-15,000 patients likely to get the lymphoma type, compared to one-in-eight women in the general population likely to get breast cancer.

“We know that if you do have symptoms and the implants are removed, then the cancer risk will significantly decrease,” Ms Pilatti said.

Eight types of breast implants will be suspended from sale for six months while safety and performance concerns are addressed.

Unimplanted models will also be pulled from the shelves.

But the TGA says the removal of implants in patients with no symptoms or concerns will not be necessary.

Manufacturers will be forced to report all cases of the cancer they become aware of within 10 working days.

No breast tissue expanders, which are primarily used for breast reconstruction surgery, have been suspended for sale.

Two manufacturers have cancelled the supply of their highly-textured implants and tissue expanders since the administration’s review was started.

The suspensions and cancellations affect 13 per cent of the supply of breast implant devices on the Australian market.

The Australian Society of Plastic Surgeons says the TGA’s stance is in line with the society’s recommendations.