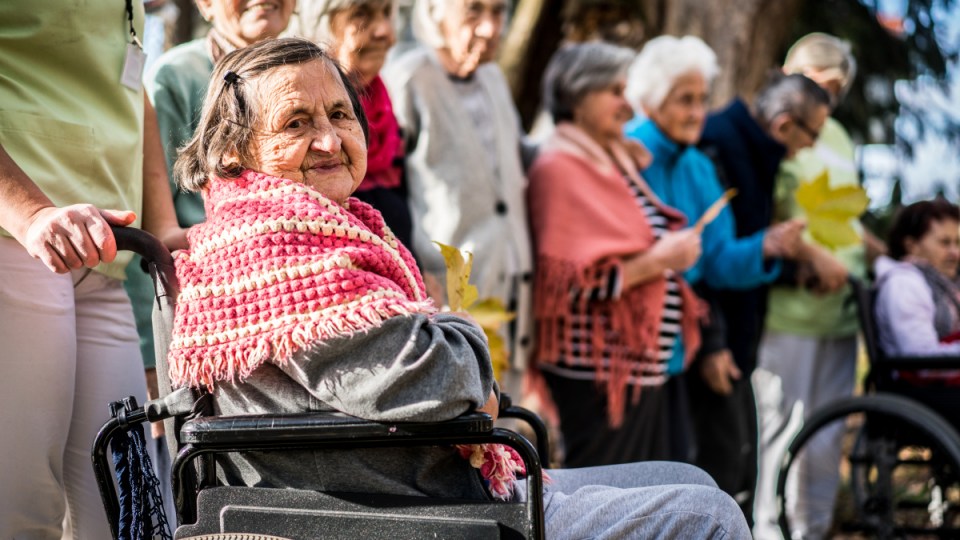 Emerging research has strengthened the benefits of exercise to patients recovering from strokes. Photo: Getty

Australian scientists have discovered the lengths that exercise can help patients who have suffered strokes recover – to the potential extent of regenerating damaged neurons in the brain.

It’s known in the medical field that exercise, particularly cardio, plays a part in recovery for stroke victims, but this is the first time a study has used MRI scans to precisely capture the benefits.

The study, funded by the Heart Foundation and carried out by the Florey Institute of Neuroscience and Mental Health, followed 35 Australians through their recovery two months after experiencing ischemic strokes, which is the most common form.

Participants did one hour of exercise thrice weekly, for eight weeks, and were then given an MRI scan. The scan was repeated 12 months after the stroke occurred.

The results were visible not only in the scan results, but from the participants.

Melbourne woman Amanda Kelly suffered a stroke three years ago, and said through the trial, she was able to build up her fitness from virtually zero before the incident.

The 57-year-old says even though she lost sight in one eye from the stroke, she is now able to walk her dog and take her granddaughter on outings.

From a science findings perspective, researchers discovered the side of the brain damaged by the stroke had a 2.9 per cent growth hippocampal volume, in comparison to a control group.

Florey Institute co-head of dementia Amy Brodtmann said the study monitored brain atrophy, or shrinkage, because it was an accurate predictor of cognitive problems after a stroke, especially if there was a reduction in the size of the hippocampus.

“Exercise seems to have slowed or stopped the atrophy on the opposite side of the brain, while possibly leading to new neuron growth on the side of the lesions,” Dr Brodtmann said in a statement.

“With more research, MRI scans could help us understand how exercise protects the brain after stroke. The study will help us pinpoint the intensity and frequency that is needed to improve brain function after a stroke.”