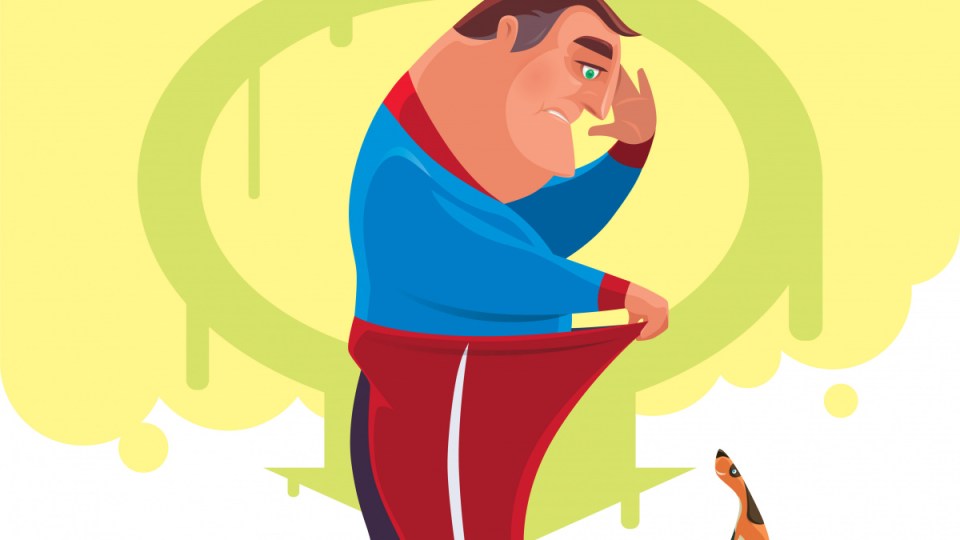 The loss of life in your underpants could be a prophecy of a more significant death. Photo: Getty

Dear men of a certain age: When the budgie in your smugglers is as dead as a Dodo, don’t just simply sneak along to your GP and ask for a packet of blue pills.

Ask your doctor to check your blood pressure (he should do it anyway) and otherwise investigate your potential for a stroke or heart attack – because erectile dysfunction suggests you’re at significant risk of both.

This isn’t news. There are papers written 20 years ago that ask questions about the role of erectile dysfunction in the treatment of cardiovascular patients.

Since then there’s been growing evidence that the loss of an erection doesn’t simply feel like the end of the world, it is a harbinger of real oblivion.

Putting numbers to the risk

Now, a meta-analysis of 25 studies, involving 154,794 participants – by researchers from the Peking Union Medical College Hospital in Beijing – found that men with erectile dysfunction have:

The authors note that cardiovascular disease and erectile dysfunction  share common risk factors such as hypertension, smoking, diabetes, dyslipidemia (an elevation of plasma cholesterol, triglycerides or both), obesity and metabolic syndrome.

They also note that the link between pre-existing cardiovascular disease and sexual dysfunction has been widely acknowledged, but it hasn’t led to a broader, routine conversation between doctors and patients.

While erectile dysfunction is often regarded by men as bad news, it actually provides an opportunity and a prompt for your doctor to investigate more emerging cardiovascular problems before they turn into chest-clutching events.

Your budgie is more like a canary in the coal mine

A 2010 study from London Bridge Hospital cardiologists found that a significant proportion of men with erectile dysfunction exhibit early signs of coronary artery disease, and this group may develop more severe coronary heart disease than men without erectile dysfunction.

These researchers found that erectile dysfunction is a predictor of heart disease in about two-thirds of men. This link was more pronounced in otherwise healthy men aged 40 to 69 than in older men.

Young men especially should get checked out

The researchers said that healthy men and men with type 2 diabetes who develop erectile dysfunction often have early signs of heart disease, such as reduced blood flow to the heart and calcium deposits in their heart arteries.

Erectile dysfunction was also a marker of more severe heart disease and left ventricular dysfunction, a disorder in which the heart’s main pumping chamber is weak.

The researchers advised that all men with erectile dysfunction should undergo a thorough medical assessment, including testosterone, fasting lipids, fasting glucose and blood pressure measurement.

The good news is that improvement in cardiovascular risk factors such as weight loss and increased physical activity has been reported to improve erectile function.

From feeling flat to flat-lining: Erectile dysfunction a predictor of stroke