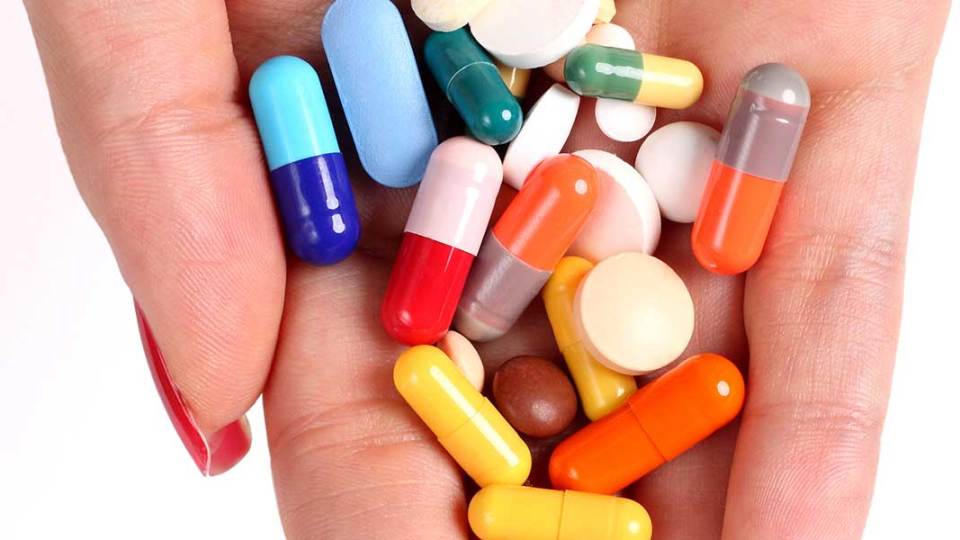 Nearly half of the complementary and alternative medicines tested by scientists contained ingredients that were potentially harmful or just icky. Photo: Supplied

Children are at risk of being poisoned by alternative medicines sold in pharmacies. Scientists say the herbal drugs are flouting regulations by not labelling potentially toxic ingredients.

Pills tested by the TGA were found to contain levels of aconitum alkaloids, which are toxic to humans.

“Poisoning with these compounds may affect the heart, the nervous system and the gastrointestinal system. Children are particularly at risk,” the TGA advised.

In a move unrelated to the recall, Australian scientists, based on two alarming studies, are asking why these sorts of products are getting through the keeper and into consumers’ shopping trolleys in the first place.

The scientists warned that “despite current monitoring approaches, contaminated and adulterated products are still reaching the consumer. We suggest that a better solution is stronger pre-market evaluation, using techniques such as that outlined in this study”.

The techniques they refer to are toxicological screening and DNA sequencing. These were used in a sophisticated analysis of 135 complementary and alternative medicines that found almost half were contaminated, or purposefully adulterated with animal ingredients such as bat faeces, common allergens such as nuts and wheat, undeclared pharmaceuticals and toxins, including unacceptable levels of heavy metals.

The medicines investigated in the study are commonly sold in Australian pharmacies or online, and are marketed for diet, gut health, weight loss and cardio-vascular health.

Most of the drugs are nominally regulated

The Australian researchers found 86 of these alternative medicines were listed on the TGA’s Australian Register of Therapeutic Goods – with six of them testing positive for “unexplained pharmaceuticals including caffeine, synephrine, ephedrine and related alkaloids, paracetamol, chlorpheniramine and trace amounts of mycophenolic acid and buclizine”.

Of the products listed on the Australian Register of Therapeutic Goods (ARTG) for which DNA data could be generated, only 44 per cent had their labelled ingredients confirmed while 31 per cent had animal contamination.

One of the medicines (none were named in the research paper) contained undeclared Neem oil, which has previously been the cause of poisonings in children – with victims suffering vomiting, metabolic acidosis, and toxic encephalopathy.

Warnings for children at risk not labelled

Products sold in Australia containing Neem oil for topical application need to be labelled with the warnings “not to be taken” and “keep out of reach of children”.

In a paper published in late August in the Journal of Pharmaceutical and Biomedical Analysis, the authors, from the University of Adelaide, Curtin University and Murdoch University, write:

“Two samples were clear cases of pharmaceutical adulteration, including a combination of paracetamol and chlorpheniramine in one product and trace amounts of buclizine, a drug no longer in use in Australia, in another.”

Chlorpheniramine is an antihistamine, and an over-the-counter medicine in Australia, the authors note that “the packet must carry a sedation warning, as impairment occurs even at low doses”.

Buclizine is an antihistaminic drug which, according to previous research “has been tried in several medical conditions with few or no success”.

Findings in line with previous research

In a previous study, published in November last year, the scientists investigated 59 herbal medicines used to treat anxiety, depression and insomnia: 29 of them (49 per cent) were similarly contaminated, notably with undeclared caffeine, heavy metals, and components that could trigger food sensitivity such as wheat.

A quarter of the medicines had DNA from animal species, including mice and bats, “indicating poor quality control”.

“The current TGA… approach to these listed medicines is simply a perfunctory policy approach to patient safety, a real abrogation of responsibilities by government and TGA to protect patients,” he said.

“This report … details a number of instances where product content could cause safety problems, such as nut allergy.”

The Australian Journal of Pharmacy has also published a report, listing the findings, and noting that advocacy group Friends of Science in Medicine has written to Health Minister Greg Hunt to “point out that this is yet another example of the failure of the TGA’s trust-based regulatory system for listed products that has no pre-market evaluation and trusts sponsors to obey the rules”.

It was Dr Harvey who initially forwarded the research papers to The New Daily.

Complementary Medicines Australia has dismissed the research as a hatchet job.

“It is of zero benefit for the industry to intentionally adulterate products and damage this important and blossoming industry in this country. Our quality control is world-class. Our reputation relies on it,” chief executive Carl Gibson said in a statement at the organisation’s website.