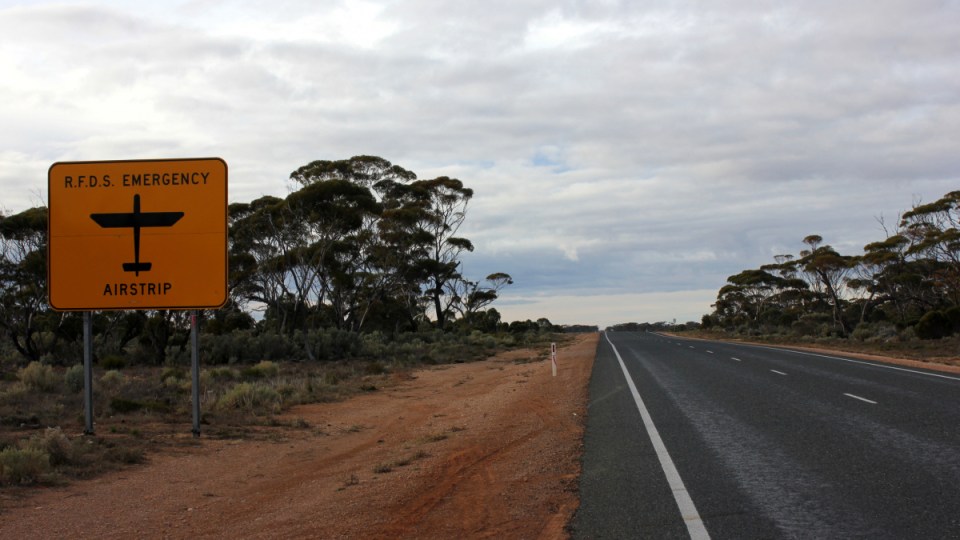 The Royal Flying Doctor Service is being forced to compensate for a dearth of essential mental health services. Photo: Getty

A dire lack of vital mental health services in the bush is pushing people to crisis point and forcing the flying doctors to swoop in to transport patients to city hospitals, new research has revealed.

The absence of mental health support and intervention services in many remote parts of Australia is leaving those struggling to delay seeking help until they are in crisis, research by the Royal Flying Doctor Service (RFDS) published in the Medical Journal of Australia on Monday said.

Rates of suicide and mental health problems are higher in remote and regional areas than in metropolitan areas, and poor service access, distance, cost and continued reluctance to seek help all contribute to this, the report said.

The bush has fewer health services than the city, including “considerably fewer” psychologists and psychiatrists.

The comparative lack of support for mental health services in rural and remote communities has been attributed to “lower numbers of people at risk, and to their not seeking assistance except during crises or after moving to metropolitan areas for definitive management”, the authors, led by RFDS director of research and policy Dr Fergus Gardiner, said.

The reasons for transferring rural and remote patients from their communities to metropolitan hospitals for treatment of mental and behavioural disorders have not been well investigated.

“In particular, we believe that the number of aeromedical retrievals by the RFDS of people with mental and behavioural disorders, especially of younger patients, has increased over the past three years, but little has been published on this question,” the authors said.

The majority of patients (60 per cent) were under 40 years of age, and more than a third (35 per cent) identified as Indigenous Australians.

Most retrievals took place in rural and remote communities where there was little support support for mental disorders, the report said.

The most frequent illnesses were schizophrenia (16.5 per cent of retrievals), bipolar affective disorder (13.5 per cent), and depressive episodes (11.2 per cent).

The researchers described the increasing number of retrievals for diagnoses of bipolar affective disorder in children under 14 years as “controversial” and “unexpectedly high”.

The increase may be due to a “confusion of the symptoms” of the disorder with other illnesses, or because “a diagnosis of bipolar affective disorder may be perceived as more acceptable for initiating aeromedical retrieval”, Dr Gardiner and colleagues wrote.

The report also pointed out that misuse of psychostimulant drugs, including amphetamine and methamphetamine, is widespread in rural and remote areas.

Psychoactive substance misuse triggered 194 retrievals (14.2 per cent) over the three-year period, including misuse of multiple drugs (6.2 per cent) and alcohol (4.5 per cent).