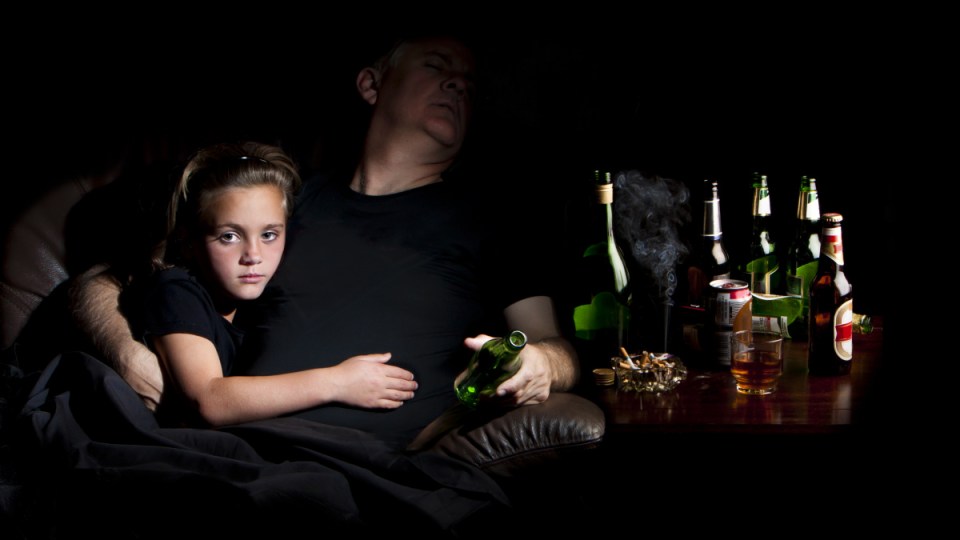 Nearly three in 10 young people felt that alcohol and drugs was a problem for their family and peers. Photo: Getty

Heavy drinking and drug use has placed thousands of high school students at a disadvantage in life, but they’re not the ones with the problem.

Rather, it’s a behaviour that scores of young people are confronted with when they come home or go out.

More than 6300 Australians aged between 15 and 19 recognise that alcohol is a problem for their family or peers, a Mission Australia survey has revealed.

Meanwhile, more than 4400 of the 28,286 young people who took part in the Youth Survey – released on Thursday – admit the people around them are using drugs.

More than half who saw alcohol or drugs as a problem worry about their ability to cope with stress.

Mental health and school or study problems are a concern for more than two in five.

About one-third say body image and physical health are issues of personal concern, while about a quarter fret about family conflict, financial security, personal safety and suicide.

Despite their anxieties, nearly 96 per cent said they intended to finish year 12, with almost two-thirds saying they wanted to go straight to university after leaving school.

But more than 1000 of the 7677 people who reported being around someone with a drug or alcohol problem feel “negative” or “very negative” about their future.

When asked about their emotional state, more than 1100 admitted feeling sad while a third are neither happy nor sad.

More than a half rely on a sibling, a GP or health professional or the internet for support, while more than a third seek help from a teacher or counsellor.

Community agencies, books or magazines, social media and telephone hotlines are the least relied upon sources of help.

‘I was not attending school’

The then-student found no comfort at home, where she watched her dad regularly get drunk after work.

At age 12, Ms Schultz turned to marijuana to self-medicate her depression and suicidal thoughts.

“He (my dad) was helping me get the substance and he was using it with me,” she told The New Daily.

“I was not attending school at all because I was dependant on it and that’s all I really thought about.”

She overcame her drug addiction at age 16 and became a parent to her younger brother.

The now 21-year-old has distanced herself from her dad and other drug-addicted family members.

‘It becomes a dominating factor’

Mission Australia CEO James Toomey said there is already a shortage of appropriate support available to people with a drug and alcohol problem, let alone for the people who see drug and alcohol misuse in their networks.

“Because a lot of services are designed specifically to meet the needs of someone who is actually the user of drug and alcohol, little account is taken of people who are on the periphery of that but very much involved in it,” Mr Toomey told The New Daily.

“It becomes a dominating factor in their lives.”

This group is very much “overlooked”, he said.

“We need to – as an organisation and as a society – be very, very clear about recognising that drug and alcohol misuse amongst people doesn’t just affect the user.”

Youths suffering under loved ones’ drug and alcohol abuse: Report