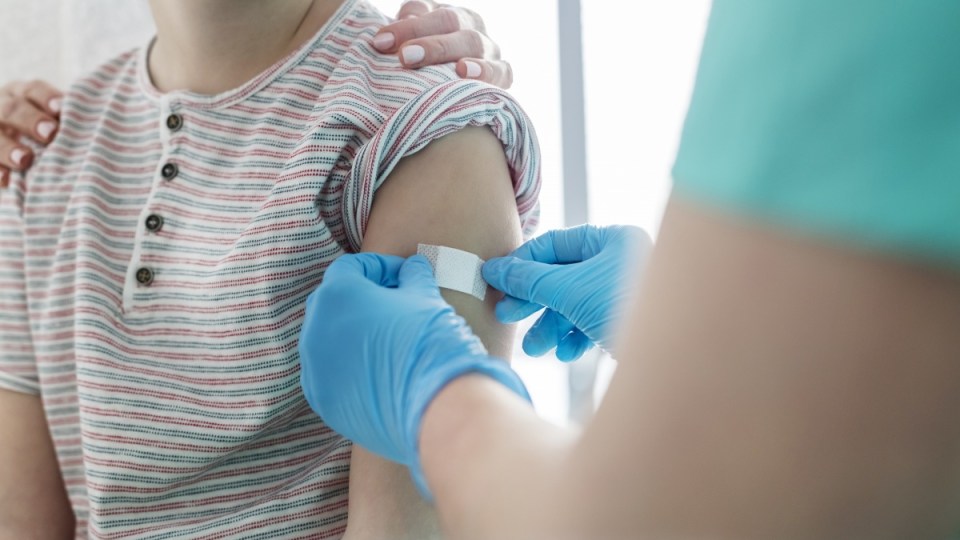 The number of fully vaccinated Australians has been estimated to be as low as 400,000. Photo: Getty

The fight between the anti-vaccination movement and the rest of the world has intensified this week, with an international consortium calling for stricter processes on web-based anti-vaccination content.

Presented in Austria this week, The Salzburg Statement on Vaccination Acceptance has been signed off by 60-plus global health leaders supporting its mission statements.

Key to the statement is a call for search engines and social media platforms to further halt the spread of misinformation surrounding vaccinations, which experts tell The New Daily is an important step, because of how quickly misinformation can spread online.

Ms Steffens is investigating the anti-vaccination movement on social media and the internet for her PhD at the university’s Australian Institute of Health Innovation.

Earlier this year, Facebook announced it would be taking a range of steps to combat vaccine misinformation within its sphere, including Instagram. These steps included shutting down ads that promoted wrong or invalid information, demoting anti-vax pages and groups from recommendations and search suggestions, and giving itself the power to shut down fundraising pages that backed anti-vax causes.

Google has taken similar steps, in devaluing invalid content so it doesn’t appear as high in search results, when people are seeking vaccination content.

“Providing our users with trustworthy information is core to our mission, and anything discouraging parents from vaccinating their children against vaccine-preventable diseases is concerning,” a Google spokesperson told The New Daily.

“We’ve put a lot of effort into curbing misinformation in our products—from better search-ranking algorithms, to improving our ability to surface authoritative content, to tougher policies against monetisation of harmful or dangerous content on YouTube.

“We know our work here isn’t done, and we’ll continue to evaluate our efforts to help improve our products.”

Facebook did not respond by deadline, when asked to provide an update on its anti-vax crackdown.

The World Health Organisation declared the anti-vaccination movement one of the top 10 threats to global health in 2019, and Ms Steffans said we’d seen the dangerous effects on the movement on the world stage already this year.

She said the measles outbreak in the US – a disease that was declared eliminated in the country less than 20 years ago – was a byproduct of the rise of vaccination misinformation.

Ms Steffens cited studies that showed if people were exposed to anti-vaccination content, they were more likely to lose confidence in vaccinations and even shy away from getting vaccinated – without joining the anti-movement.

“That’s what we’ve seen happen in the US measles outbreak,” she said.

However, she said the same research showed people who were exposed to the misinformation or anti-vax messaging that were further exposed to straightforward and credible information about vaccination had any of that distrust restored.

That’s why the most important part of monitoring the message online and throughout social media was not to shut down free speech, but to provide valid, honest and credible information for the general public.

“It’s not about saying, ‘All vaccinations are good and nothing bad happens’, because that’s not true … It’s about being open and honest about vaccinations,” Ms Steffens said.