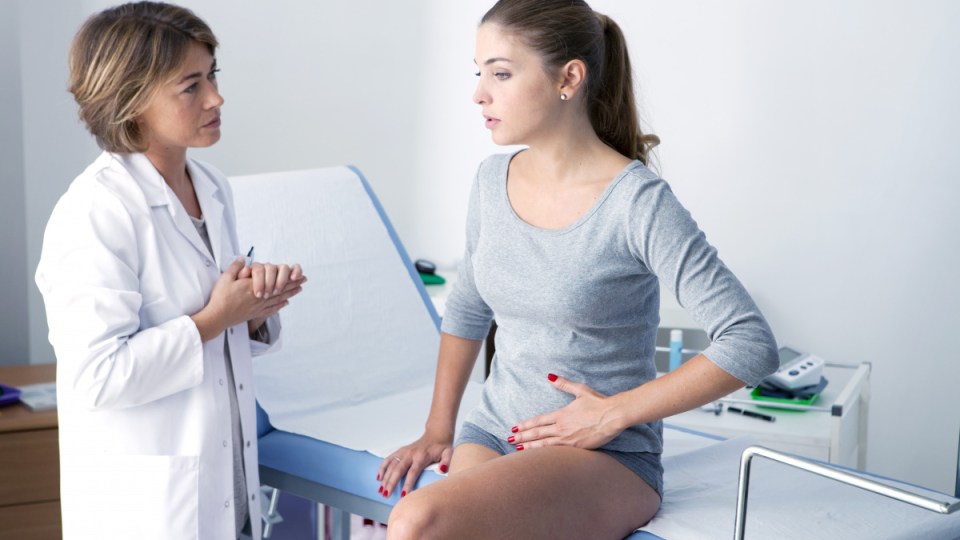 The sharpest rise in bowel cancer diagnoses is in people aged 20 to 29. Photo: Getty

Three new studies confirm that bowel cancer in young adults is on the rise – notably in rich countries, including Australia and New Zealand – but researchers are still not sure why this is the case.

Poor diet and alcohol are suspected to be drivers.

The sharpest rise appears to be in people aged 20 to 29 – a trend that has slowly come into focus in the last 15 years.

It’s all in the numbers

According to an international study of 21 countries, published this week in The Lancet, bowel cancer in people under 50 – and “living in high income countries” – has been on the rise for more than a decade.

Through the 10-year period up to 2014, the incidence of colon cancer in people under age 50 increased each year in New Zealand (2.9 per cent) and Australia (2.9 per cent), while rectal cancer rates also rose by 2.6 per cent in Australia.

An Australian study, led by the NSW Cancer Council and published in January, found the incidence of bowel cancer, which includes colon and rectal cancer, has increased by up to 9 per cent in people under 50 from the 1990s until now.

The issue is of such concern in Australia, that researchers have modelled the cost of lowering the age for government-paid screening. People 50 and over are provided with at-home test kits every two years – an initiative that has seen colorectal cancer decline in the overall population.

But for people under the age of 50 – especially, people between the ages of 20 and 29 – the incidence of bowel cancer is on the rise. This is an international story that grows more worrying with each new piece of research.

In a study in the journal Gut, published in April, Dutch researchers analysed trends in 20 European countries, using data from more than 143 million people.

In the prevailing absence or slow uptake of screening, bowel cancer is on the rise in most of those countries. Perhaps the most disturbing finding is that, on average, colorectal cancer increased 7.9 per year among subjects aged 20 to 29 years from 2004 to 2016.

Dr Suzanne Mahady is a senior lecturer in Clinical Epidemiology in the Monash University School of Public Health and Preventive Medicine. Dr Eleonora Feletto is a Research fellow, Cancer Council NSW. Professor Karen Canfell is director of the Cancer Research Division at Cancer Council NSW and Adjunct Professor at Sydney Medical School. They are co-authors of the Australian study published in Cancer Epidemiology, Biomarkers and Prevention.

In discussion of the issue at The Conversation, they note their study wasn’t designed to identify why bowel cancer is increasing among young people.

However, they named some factors that could underpin their findings.

The increase in obesity parallels that of bowel cancer, and large population-based studies have linked obesity to increased cancer risk.

Unhealthy lifestyle behaviours, such as increased intake of highly processed foods (including meats), have also been associated with increased bowel cancer risk.

“High quality studies are needed to explore this role further,” they note.

Alcohol is also thought to be a contributor to increasing the risk of bowel cancer.

These factors have also been identified as likely drivers of the trend in the overseas studies.

So why not lower the screening age?

The European studies have suggested that lowering the screening age be considered – noting that GPs should be more vigilant in collecting family history information.

The screening age in the US has already been lowered to 45.

An Australian study found that lowering the screening age would lead to cost and waiting-time blowouts for colonoscopies – and an increase in risk of injury from tears during the procedure.

The researchers concluded that the costs outweighed any benefits. That could change if the trend sharpens.

Bowel cancer is on the rise among young people: An unhappy international trend