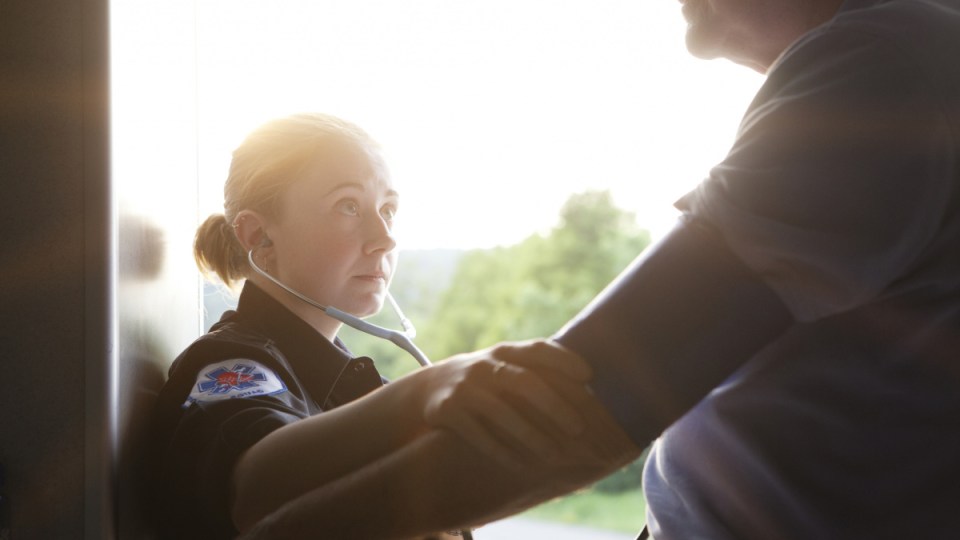 Acting quickly when the tell-tale signs of a stroke appear is key to surviving, Australian research has found.

Increased community recognition of the symptoms of stroke, combined with access to faster treatment, are crucial to improving patient outcomes, a narrative review of stroke treatment published by the Medical Journal of Australia said.

However, a lack of public understanding of the early signs of stroke means that many people are missing out on the benefits of such advances.

How to recognise the signs of a stroke

Everyone should know the ‘FAST’ stroke recognition message and call emergency services as soon as they notice their own, or others’ symptoms, Professor Campbell said.

The Stroke Foundation recommends using the F.A.S.T. test to recognise a stroke by asking these simple questions:

Other symptoms that may also occur in stroke are:

From mobile stroke units to pre-hospital triage and faster access to CT scanners, the review identified a number of strategies designed to improve time to treatment for stroke patients.

However, the biggest improvements in stroke care in recent years have come via reperfusion therapies, Professor Campbell said.

Reperfusion therapies work by restoring blood flow either around or through a blocked artery.

Reperfusion therapies include intravenous thrombolysis (where drugs are administered) and endovascular thrombectomy (where a blood clot is surgically removed).

“In particular, reperfusion therapies for ischaemic stroke have transformed the prognosis for long-term disability.”

Ischaemic (as opposed to hemorrhagic) strokes are the most common type of stroke, responsible for around 80 per cent of cases. They occur when the arteries to the brain become blocked by a blood clot, while hemorrhagic strokes are triggered by burst blood vessels.

Thrombolysis can be effective for stroke patients who are not at high risk of bleeding within 4.5 hours of when they were last well, Professor Campbell wrote.

A thrombectomy is effective if applied within six hours, but can also be beneficial “up to 24 hours from the last-known well time in selected patients with favourable brain imaging”, offering hope for patients with wake-up strokes.

A ‘wake-up stroke’ is when a patient wakes up with stroke symptoms that were not present before they fell asleep, making it difficult to treat effectively. Wake-up strokes comprise one in five acute ischaemic strokes.

“Some patients with wake-up stroke are now treatable, and protocols for stroke need to include [CT] perfusion scan and CT angiography as routine, in addition to the non-contrast CT brain scan,” Professor Campbell wrote.

How to survive a stroke: Recognise these warning signs and dial 000