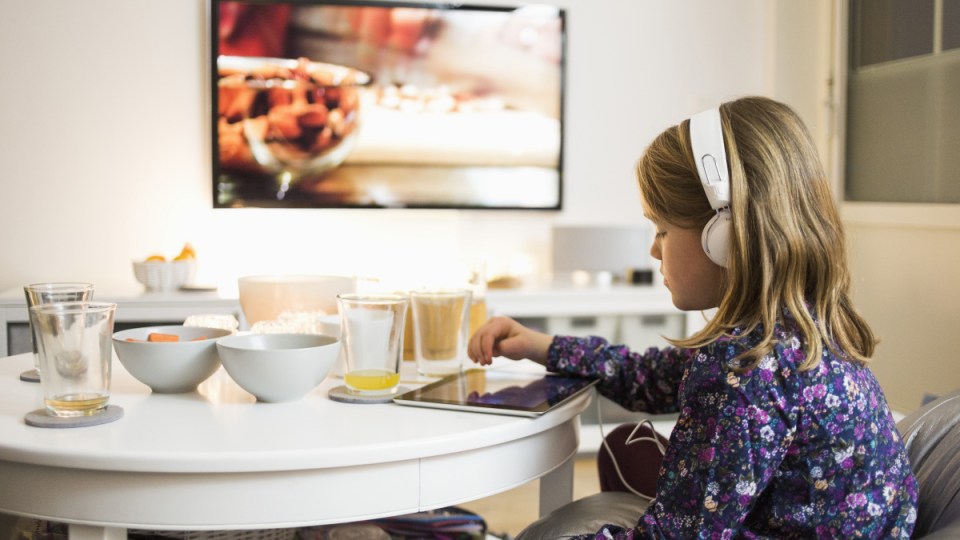 Parents with children under the age of five should limit their screen time to just an hour a day, while infants less than one-year-old  should not have any screen time, the World Health Organisation (WHO) has declared.

On Thursday (Australian time), WHO released its first-ever set of guidelines on physical activity, sedentary behaviour and sleep for children under five.

According to the report, children aged one and under should have no screen time, while access to screens should be limited to just an hour per day for children under five.

WHO defines “screen time” as passively watching entertainment on any screen, including television, computers or mobile devices.

WHO expert Dr Juana Willumsen said the guidelines are “really about ensuring that children have that opportunity for active play” as “it’s the way that children learn”.

“Physical activity has the greatest impact, and the recommendation for 180 minutes of physical activity for children over 1 of year of age is really a return to active play. We’re not recommending structured exercise,” Dr Willumsen said.

The report said children who become overweight or obese are likely to remain overweight and obese into adulthood, which puts them at risk of developing noncommunicable diseases such as diabetes and cardiovascular diseases.

Parents should increase their child’s movement throughout the day as they reduce their screen time.

Babies should be placed on their stomachs on the floor for at least 30 minutes every day and not be seated for more than an hour at a time.

Infants three months or younger should rest for between 14 to 17 hours a day, while those aged four to 11 months should get 12 to 16 hours of sleep.

Children aged from one year to two should spend at least two hours a day being physically active.

Many experts, while praising the aims of the report, disagreed with many of its recommendations.

Dr Tim Smith, an expert in cognitive psychology at the University of London, accused the WHO group behind the guidelines of making sweeping recommendations based on little evidence.

“In recent months UK parents of 0-to five-year-olds and early-years practitioners have been bombarded with conflicting recommendations and guidelines about how and whether they should be managing their children’s screen time and sedentary behaviour,” Dr Smith said in a statement.

“The release of new WHO guidelines does not help to clarify the situation.”

Professor Andrew Przybylski of the University of Oxford, said not all screen time is equal.

“The [WHO] advice overly focuses on quantity of screen time and fails to consider the content and context of use,” Mr Przybylski said.

“Both the American Academy of Paediatricians and the Royal College of Paediatrics and Child Health now emphasise that not all screen time is created equal,” he added.

“The context is key as screen time might have positive effects on the family system as a whole, for example freeing up parents to do necessary household tasks and provide young people benefits such as relaxation, low energy play, or communication with family.”