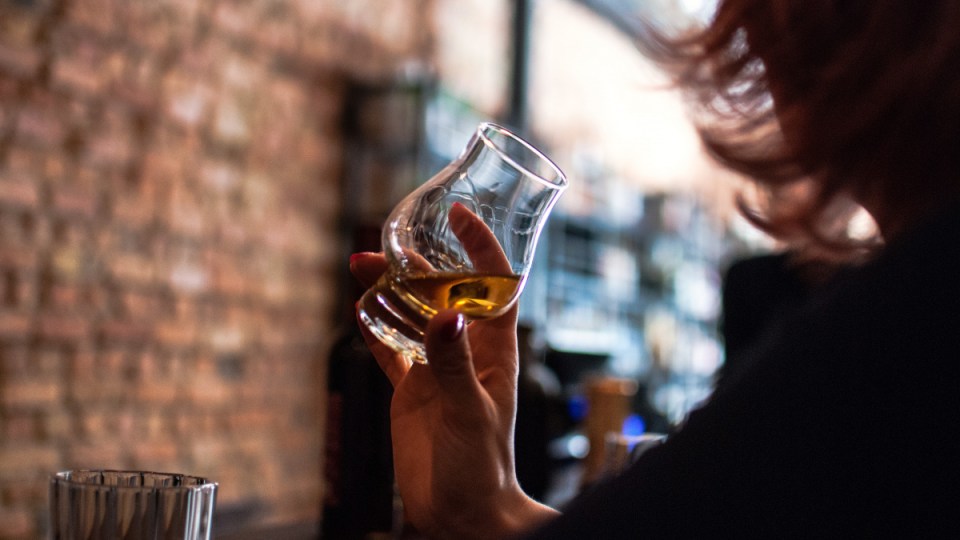 Being overweight and drinking alcohol regularly are the leading preventable causes of breast cancer, according to new research.

Scientists at the University of NSW made the finding by analysing six studies involving more than 200,000 Australian women.

The data shows being overweight or obese contributes to 13 per cent of breast cancer cases, which would represent 17,500 cases in the next decade.

Drinking alcohol regularly is the second-largest contributor, playing a role in 13 per cent of breast cancer cases for women who have not yet experienced menopause and six per cent of those who have.

The current Australian recommendations are for people not to drink more than two alcoholic beverages a day, but the study found the risk of breast cancer increased with only one daily drink.

Other contributors include menopausal hormone therapy, which has been linked to about seven per cent of post-menopausal breast cancers.

In the vast majority of such cases (90 per cent), the therapy – which is aimed at improving the symptoms of menopause – had been used for more than five years.

Long-term use of oral contraceptives was linked to seven per cent of breast cancers for women who haven’t experienced menopause.
But the UNSW researchers stressed that women should not stop taking the pill.

The latest advice from the Cancer Council suggests that over the course of a woman’s full lifetime, oral contraceptives have a cancer-protective effect.

About 18,000 women were diagnosed with the condition in Australia last year and it is the second-leading cause of cancer deaths in women.

The study from the UNSW’s Centre for Big Data Research in Health has been published in the International Journal of Cancer.