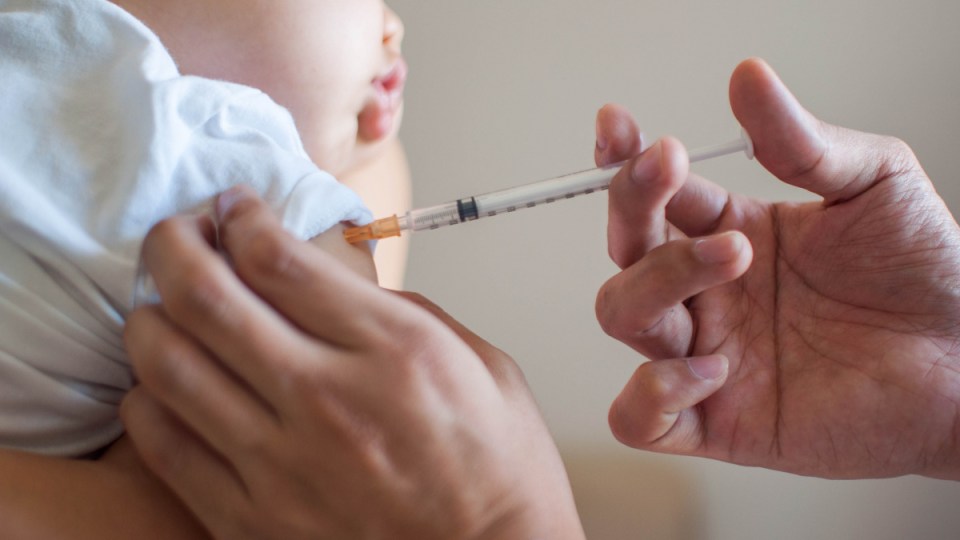 There are four types of anti-vaxxer activists online, ranging from conspiracy theorists and people who distrust the scientific community to those who swear by homeopathic treatments, and people who question a vaccine’s safety.

That’s the conclusion of researchers who analysed an anti-vaccination attack fuelled on Facebook.

The study, published in Vaccine on Friday, included a random sample of individuals who trolled a US pediatrician practice’s Facebook page after it posted a video promoting the human papillomavirus (HPV) vaccine in 2017.

Within hours, there were thousands of negative comments on the Kids Plus Paediatrics page from anti-vaccination activists.

By day eight, the post had received 10,000 comments from about 800 people from around the world, including Australia.

This is the video that sparked the anti-vaccination attack

The findings come just weeks after Facebook announced it will ban anti-vaccination ads on its platform in an attempt to combat misinformation and “vaccine hoaxes”.

The social media giant also vowed to block content that spreads vaccination misinformation on its Instagram Explore and hashtag pages; and hinted that it is exploring the possibility of featuring health expert-led content higher in search results.

The four types of anti-vaxxers

Each person in the study was allocated to one of four groups: Trust, alternatives, safety and conspiracy. This was based on their responses to the video, and their public Facebook comments over two years.

Overall, comments were “distinctly anti-vaccination”, some ranging from “threatening” to “extremist”, the authors wrote in the paper.

Comments included “You’ll burn in hell for killing babies” and “You have been brainwashed”.

Others expressed their dissatisfaction with health professionals, and a high mistrust of the scientific community, pharmaceutical companies and mass media.

Of the 197 people included in the sample, most were mothers, and eight listed on Facebook that they were living in Australia, the authors from the University of Pittsburgh confirmed in an email to The New Daily.

The authors said the categories demonstrated that “blanket” vaccination education programs may not necessarily work.

“Telling someone in the ‘trust’ subgroup that vaccines don’t cause autism may alienate them because that isn’t their concern to begin with,” senior author Dr Brian Primack said.

“Instead, it may be more effective to find common ground and deliver tailored messages related to trust and the perception mandatory vaccination threatens their ability to make decisions for their child.”

Professor Julie Leask, a social scientist and vaccination researcher from the University of Sydney’s Nursing School, cautioned against going head to head with anti-vaccine trolls.

“Some people like fighting with anti-vaccinators because it’s good fun for them. I think that sometimes that can bring more oxygen to an issue,” she told The New Daily.

“Most people support vaccination, and most people vaccinate. To make more of this anti-vaccination phenomenon normalises it and makes people who are worried about vaccines think that a lot of other parents are not vaccinating.”

How to combat anti-vaccination trolls

Professor Leask, who has been analysing anti-vaccination activism in media since the 1990s, said if you try to convince someone who is very averse to vaccination, what you can do is make them become stronger in their viewpoint.

“Psychologists believe that when people rehearse their arguments back to you, it strengthens their argument in their mind. It’s called the worldview backfire effect,” she said.

Professor Leask said that ‘fighting fire with fire’ rarely works when it comes to these activists.

“Like any fanatical movement, they are very loud and extremely committed and spend a lot of the time spreading their message wherever they can,” she said.

“They use phrases that begin with, ‘I’ve done my research and …’, or raise conspiracy theories.”

Instead she suggests the following: