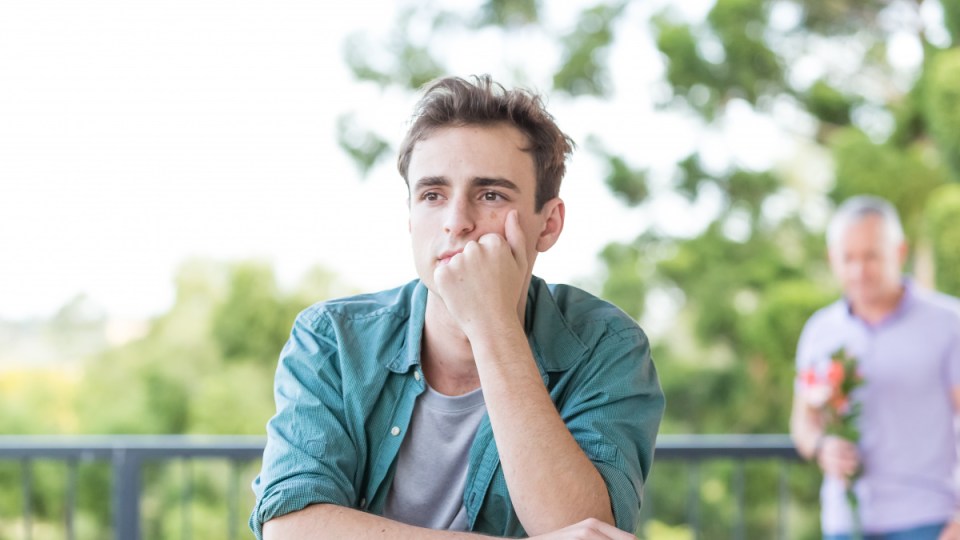 Australia dropped out of the top10 happiest nations for the first time. Photo: Getty

The results are in and it’s official. Australians are becoming increasingly unhappy.

Australia has dropped out of the top-10 happiest countries for the first time in the newly released 2019 World Happiness Report, while frosty Finland retained its top spot for a second straight year.

Sitting in 11th place, Australia has moved down two places since 2016.

Perhaps most troubling for the Morrison government, facing a federal election in May, was the finding that the unhappiness of citizens directly translates into voting intentions.

“There appears to be a significant electoral dividend to improving societal happiness, beyond ensuring a buoyant economic situation.”

This year’s report had a special focus on “happiness and the community”, considering factors such as social media and technology, social norms, conflicts and government policies.

“How communities interact with each other, whether in schools, workplaces, neighbourhoods or on social media, has profound effects on world happiness,” University of British Columbia professor John Helliwell, a co-editor of the report, said.

Among other factors going into the assessment were gross domestic product per capita, healthy life expectancy, generosity, social support, freedom to make life choices, and perceptions of corruption.

The top-four happiest countries based on these criteria were all Nordic nations, with Denmark in second place, followed by Norway and Iceland.

But of course it could be a lot worse for Australia, with American respondents pushing the United States to 19th place, a drop of five spots since 2017.