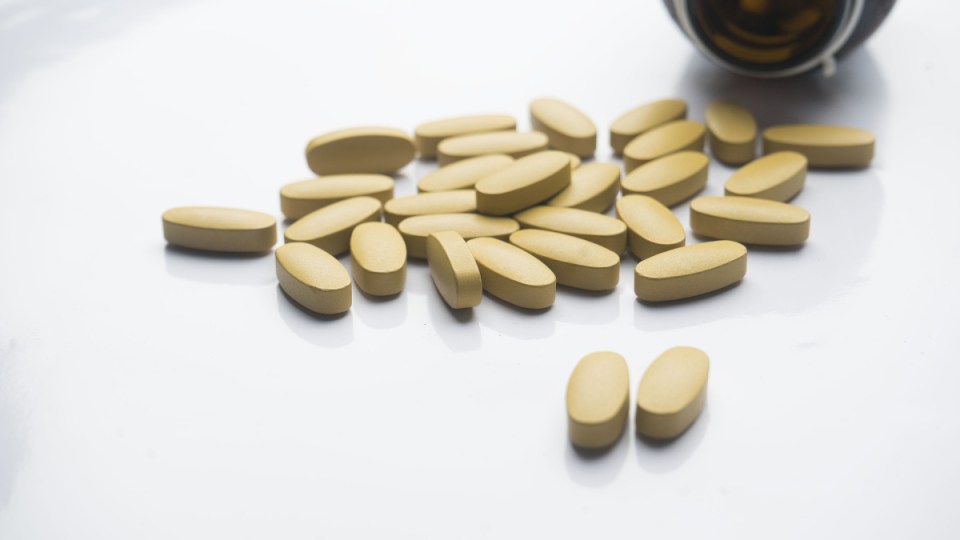 Vitamin C is often touted as a super nutrient that can heal the common cold, make your brain work better and keep your skin looking fresh – and plumped – to boot.

And now, a couple of vitamin C tablets a day may be the key to helping 1.2 million Australians who suffer from diabetes.

A study by Deakin University has concluded that a twice-daily dose of 500 milligrams of vitamin C can lower elevated blood-sugar levels across the day and reduce blood-sugar spikes after meals in people with type-2 diabetes.

The study, published in Diabetes, Obesity and Metabolism, also found vitamin C lowered blood pressure, suggesting that it may also have benefits for heart health.

Nutritional expert and study investigator Dr Shaun Mason said the nine-month, cross-over study included 31 participants, who were split into two groups – with one group given a placebo and the other given 100  milligrams of vitamin C a day – before swapping over to the other pill after four months.

“When compared to the placebo, we found that vitamin C reduced the blood glucose response by 40 per cent, meaning it didn’t go up as much,” Dr Mason said.

The findings may go some way to helping treat diabetes, a burgeoning problem in Australia, with more than 100,000 Australians developing the disease in the past year.

The next step will be to repeat the study on a bigger cohort, ideally 200 people, Dr Mason said.

“Even with a smaller study, we are well powered to continue researching. We’d like to do a much larger study to help enhance the depth and extent of the findings.”

Dr Mason also reiterated the study looked only at how vitamin C can help people already suffering from type-2 diabetes.

“These are the people [for whom vitamin C] will be potentially beneficial,” he said.

“So rather than people going out and taking vitamin C, we would recommend they see the GP first to make sure that everything is OK for them to do that.”

Vitamin C: What is it?

Also known as ascorbic acid, vitamin C is a water-soluble nutrient found in foods such as leafy greens (such as broccoli and kale), citrus fruits such as oranges, limes and lemons, berries, capsicum and tomatoes.

According to nutritionist Dr Tim Crowe, vitamin C is not only powerful, but also one of the safest nutrients available.

“Vitamin C is an antioxidant; it forms part of our immune system; it’s one of our main proteins, and also very important for the production of collagen,” he told The New Daily.

What is it used for?

It’s also often marketed as a treatment for the common cold, but studies have shown there is little evidence it actually helps prevent us from getting sick.

“It may reduce the length of the cold, but it won’t stop you from getting it in the first place,” Dr Crowe says.

Some studies have also found potential for vitamin C to be used to treat skin issues such as photo-ageing, hyper-pigmentation, tissue inflammation and for the promotion of tissue healing, as well as protect against UV rays.

Dr Crowe says the average adult needs only 45 milligrams of vitamin C a day – a stark contrast to the actual number consumed on average (about 200 milligrams a day).

According to the National Health and Medical Research Council (NHMRC), adults should not take more than 1000 milligrams of vitamin C per day.

While they are safe – Dr Crowe says there’s not much difference between getting vitamin C from food versus tablets – they’re largely unnecessary, unless you have a vitamin C deficiency, or have been prescribed supplements by a doctor.