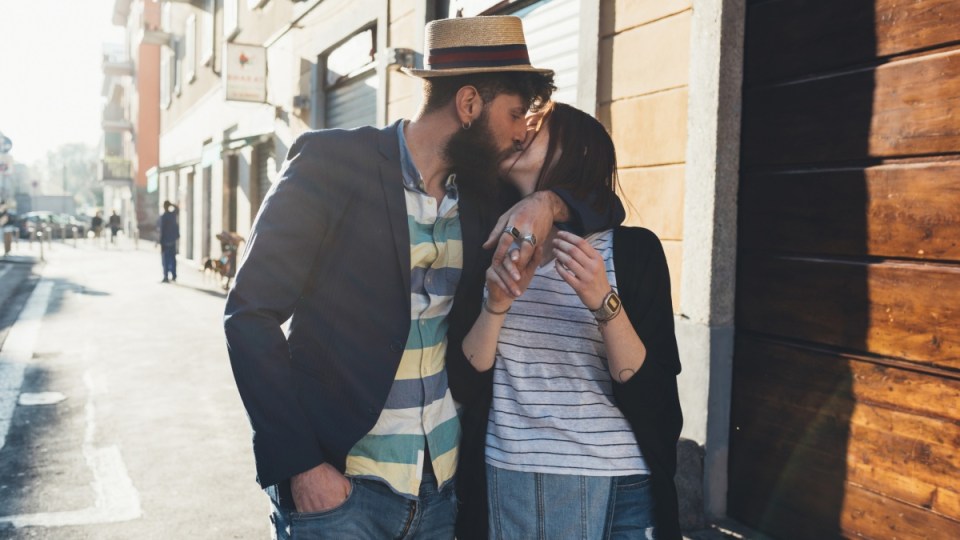 HIV rose by 10 per cent rise among heterosexual people over the five years to 2017. Photo: Getty

HIV rates among heterosexuals are rising in Australia and almost half of those diagnosed are unaware they’ve been living with the virus for four or more years.

But health authorities shouldn’t return to the “Grim Reaper-style” advertising campaigns of the 1980s, experts say.

Statistics released by the Kirby Institute on Monday show that despite an overall drop in HIV diagnoses to a seven-year low, there was a 10 per cent rise among heterosexual people over the five years to 2017.

In 48 per cent of those cases, the diagnosis was late, meaning the patient had been living with HIV for four or more years.

The figures show there’s still work to be done with Professor Rebecca Guy, from the Kirby Institute, labelling the rise “concerning”.

“Being diagnosed late with HIV can affect a person’s immune system and their health and they also may pass the infection unknowingly to someone else,” she told reporters.

Professor Guy believes the rise in heterosexual diagnoses is the result of “sub-optimal” testing rates.

Prevention strategies are often focused solely on gay and bisexual men who recorded a 15 per cent diagnosis drop in 2017 alone.

The new data also raised concerns about HIV among Aboriginal and Torres Strait Islander people whose diagnosis rate is double the rest of the population.

Associate Professor James Ward, from the South Australian Health and Medical Research Institute, says there are a number of factors contributing to the figure which could result in outbreaks in ill-equipped indigenous communities.

“Around 50 per cent of our diagnoses are in heterosexual people [in indigenous communities]. That’s a larger denominator for HIV to escalate,” he said.

“There’s been a clear trend for HIV to be more diagnosed in regional and remote areas which, unfortunately, is where there are the least sexual health and specialist services.”

Experts say the rise in HIV rates is partly due to a lack of awareness.
But Australian Federation of AIDS Organisations chief executive Darryl O’Donnell warns a return to “Grim Reaper-style” advertising would only increase stigma.

“It’s not our role to make people afraid of sex – we don’t want people to fear HIV,” he said.

“The important thing is to really make it a lot easier for everyone to be comfortable to ask for a test and to be offered a test if they think they might have been at risk.”

Mr O’Donnell believes a consistent national policy and sustained reinvestment in prevention, testing and treatment services is the answer.

Why HIV is on the rise among heterosexuals