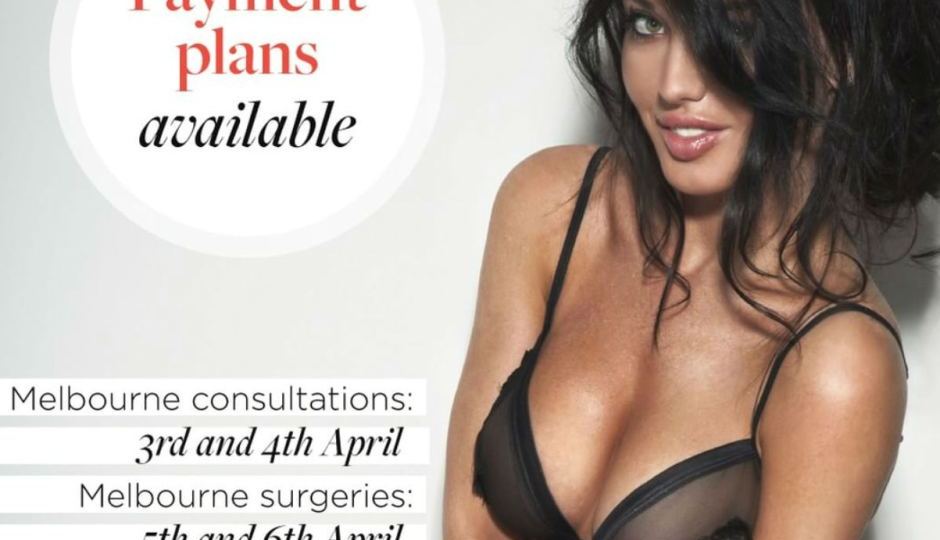 Cheap breast implants have been marketed to women on welfare at clinics where the surgery is carried out by doctors who aren’t trained plastic surgeons, under a business model described as a “boob factory”.

TCI’s flagship Bondi Junction clinic was next to Centrelink, and former nursing unit manager Nicole Montgomery told Four Corners that “easily” one in five patients who had a breast augmentation at TCI were on Centrelink benefits.

She criticised the marketing strategy that she said “preyed on women who were divorced, who were single and who were low socio-economic status”.

Former TCI operations manager Alfie Lombardi said the business worked on “high volume, lots of people coming through the doors and doing it at a low cost”.

“The whole system was set up just to make money. It was a boob factory,” he said.

TCI is now the subject of a class action by patients who suffered complications following breast augmentation surgery.

The company has been sold and rebranded as Cosmetic Evolution.

Several other clinics around the country are operating under a similar business model to TCI, with implants costing under $6000.

Surgery at these low-cost providers is typically carried out by doctors who aren’t plastic surgeons, and when complications arise, they can be ill equipped to deal with it.

Complications from breast implant surgery can include everything from infections, to pain caused by contracture of the implant, to deformity.

The number of women suffering complications after attending low-cost surgeons has led to a world-first breast implant check clinic being set up at Sydney’s Macquarie University.

The clinic was established by Professor Anand Deva, who told Four Corners that until now, these women had nowhere to go if they were concerned about their surgery.

“The idea behind it is that when these problems, not if, but when, these problems start to surface, that we can detect them and treat them proactively,” he said.

“But, most importantly, a lot of them are really embarrassed and feel guilty.”

Professor Deva says he now does more surgery to fix breast augmentations gone wrong than first-time implant surgery, and he says what he is seeing “scares” him.

“This is a big problem and it’s going to get bigger,” he said.

Belinda Hooker is one of several women who has told Four Corners about the horrifying physical and financial impacts of low-cost breast implant surgery.

Ms Hooker says she spent more than $70,000 in surgeries, flights and accommodation to fix the problems brought on after an aggressive post-operative infection.

Infections are a risk of any operation but doctors without formal surgery training often do not have the scope of practice to resolve the issue with corrective surgery.

None of this is covered by Medicare or private health insurance.

“I just thought ‘Why is this happening to me? What I have done wrong?'” Ms Hooker said.

“There’s not a day that goes by that I [don’t] blame myself and regret the choice I made to go down the path I did.

“It’ll affect me forever, I think.”

‘It was a boob factory’: Cheap implants marketed to women on welfare