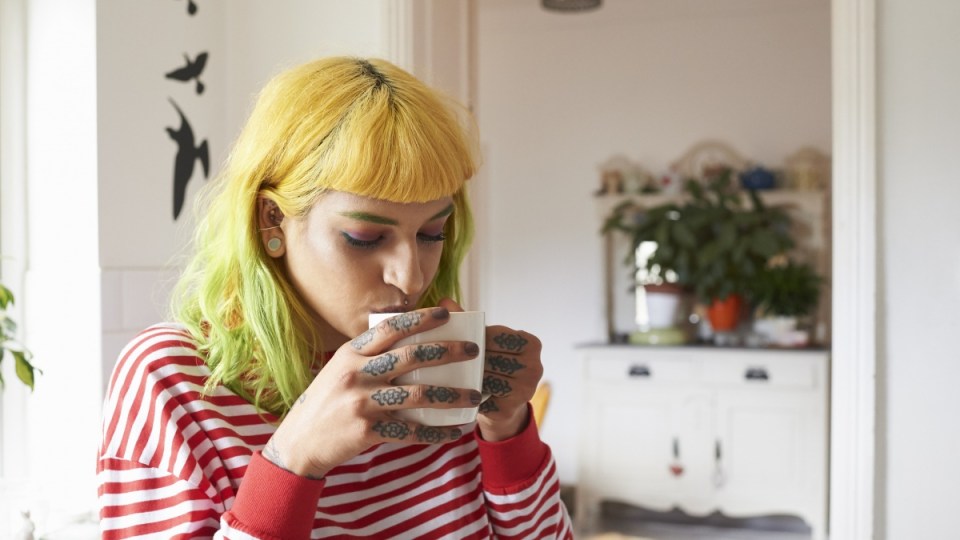 Brands popular in Australia were among those highest in pesticide residues. Photo: Getty

The daily cup of tea has many positive associations. Winding down (thought to be due to the relaxing presence of amino acid L-theanine), or winding up (thanks to caffeine’s influence).

Along with a dose of ritual comfort, there’s also the health-giving benefits of herbal teas, lauded for antioxidants – the molecules that prevent free radical cell damage – and more.

But recent research has uncovered a connection of a less pleasant kind – the possibility of pesticides and other carcinogenic chemicals in your tea.

Independent lab testing by CBC News Canada has found many tea brands contain pesticides over levels permitted in that country.

CBC’s research found multiple chemicals in eight out of 10 popular brands of green and black tea. Half the teas contained pesticide levels in excess of allowable limits. Tetley, Lipton and Twinings, brands popular with Australians, were among those highest in pesticide contamination.

Indicating more than a random finding, two reports by Greenpeace show pesticides are widely present in leading international tea brands from China and India, the two largest tea-producers in the world.

Alarmingly, pesticides banned for use on tea by China’s Ministry of Agriculture, were found on 12 of the 18 samples. The teas tested were mid-grade green, oolong and jasmine, and included China’s top tea-sellers.

About 94 per cent of 49 Indian tea brands tested by Greenpeace contained pesticide residues, and 59 per cent contained at least one pesticide above the Maximum Residue Levels set by the EU. Similar to the Chinese teas, 68 per cent of the pesticides discovered in the teas weren’t registered for use in tea cultivation.

The Greenpeace report, Trouble Brewing, described the presence of pesticides in tea “as a serious problem, which undermines its otherwise positive image as beneficial to health and well-being.”

Another reason to choose organic at the supermarket and cafe, perhaps? But buying a certified organic product is no guarantee of a 100 per cent pure product. Studies suggest trace amounts of chemical contamination from nearby farms is common on agricultural products certified as organic.

Another source of potential toxic chemicals is the tea-bag itself.

Those chic-sounding tea-bags, variously marketed as ‘nylon’, ‘silky sachet’, or ‘luxurious mesh’, are made of plastic, specifically, food-grade nylon or polyethylene terephthalate (PET), viscose rayon, or thermoplastic. They’re liable to leach chemicals into your tea.

While there aren’t any studies on the subject (yet!), bear in mind, it has been proven that chemicals from plastic can leach into water and that heat compounds the effect.

Paper tea-bags aren’t much of an alternative. They’re generally treated with epichlorohydrin (a carcinogenic compound that helps prevent the bag from breaking) and/or sealed with glue or polypropylene plastic. Tea-drinkers in the UK are currently petitioning leading UK tea manufacturers to remove plastic from tea-bags.

How worried should we be?

Those in the tea industry frequently point to the fact that allowable maximum residue levels, that fuzzy line of safety defined by governments, varies greatly from country to country. But do we really want any toxins in our tea?

Reassuringly, a Canadian study on pregnant tea-drinkers published in Environmental Research in 2015, found no association between low or moderate tea drinking (green, herbal and regular tea) and blood and urine levels of pesticides or adverse birth outcomes. However, the researchers acknowledged they didn’t test heavy tea-drinkers and suggest the topic needs further research.

Discomfortingly, they refer to past research suggesting a potential link between tea drinking in pregnancy and pre-term or small-for-gestational-age babies.

Like any agricultural food product, tea leaves can be contaminated with agri-chemicals and toxins related to packaging. If you’re health conscious, certified organic loose-leaf teas, infused in an old-fashioned pot or stainless steel infuser, are probably your best bet.

The nasty chemicals lurking in your cup of tea