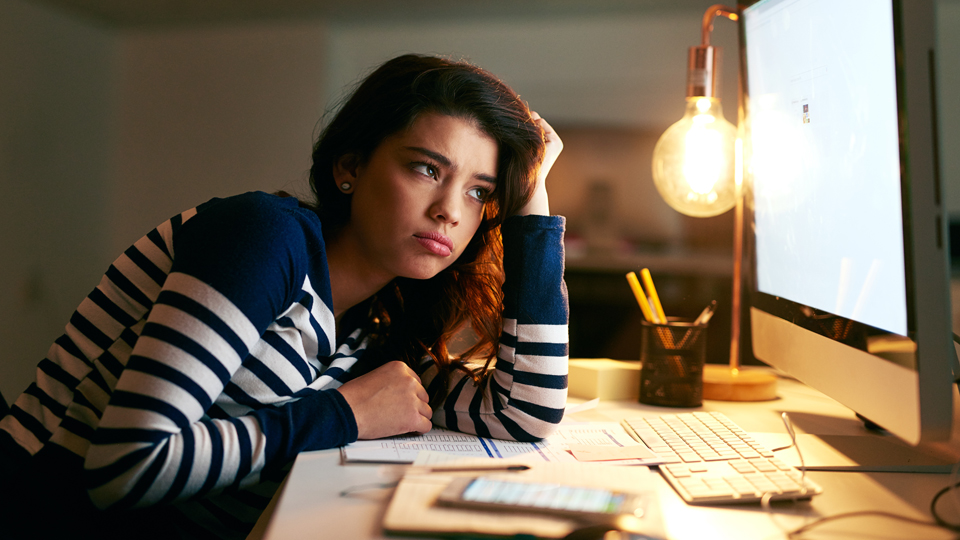 The good news is, there are 'countermeasures'. Photo: Getty

As you read this, what are you doing right now? If you’re sitting down, scientists have some good and bad news.

First, the bad news. The way most adults work has steadily changed over recent decades. While in many ways our workplaces are ‘safer’ from an occupational hazards perspective, it is now encouraged or even demanded that we spend large portions of our day sedentary (seated) – usually with our eyes glued to some type of screen.

While this is now the new norm, we simply weren’t built for such a stationary existence and, unsurprisingly, accumulating scientific evidence demonstrates that exposure to high amounts of sitting significantly increases the risk of premature death, heart disease and type 2 diabetes.

Yes, you can help to reduce the risks associated with too much sitting if you undertake daily exercise, but unfortunately science tells us the best estimate of the amount of exercise required is equal to about 80 to 90 minutes per day of moderate-intensity activities (such as brisk walking) or 40 to 45 minutes per day of vigorous-intensity activities (such as jogging).

Also, just getting 30 minutes of exercise each day may not be enough to completely reduce the risks associated with high amounts of sitting. So it seems logical and prudent to target both active and sitting behaviours as part of a whole-of-day approach to improve our health and well-being.

Now for the good news. The evidence suggests that for individuals who do not perform any exercise, replacing sitting time with light-intensity activities, such as slow walking, reduces the risk for premature death.

This is because when we sit – as opposed to being upright and moving – the large muscles of the lower body are essentially ‘switched off’ and the amount of blood circulating through to our lower limbs slows dramatically. The biological consequences of this are disruptions to the efficiency of our body’s metabolic and cardiovascular processes, such as maintaining optimal blood sugar and blood pressure levels.

In more good news, scientists have begun to explore potential ‘countermeasures’ to reduce the health risks of sitting for many hours while at work.

A growing body of experimental research shows that introducing regular activity ‘breaks’ during prolonged sitting not only reduces the total time spent sitting, but also ‘switches on’ our muscles, enhances blood flow, but can also lead to better control of blood sugar levels during the day.

One promising approach for office workers, who may not be able to get up and walk away from their desk, is to set a timer to get up from the chair regularly to complete three minutes of simple body weight movements and stretches, such as half-squatting, toe stands and knee raises. Doing such exercises every 30 minutes over an eight-hour day is free – requiring no specialised or expensive equipment – and has been shown to improve blood sugar and blood pressure levels and reduce fatigue. Better still, because the exercises are undertaken in a fixed position, not only are the muscles being switched on, but the worker does not have to leave their desk to experience the benefits.

For the office worker who is required to sit for long periods throughout the day, a useful approach is to think of the human body as being a bit like a car gearbox. For many, most of the day is spent idle or in reverse – sitting – this is akin to a cold engine.

Shifting to first gear could involve the simple act of standing up. Undertaking simple fixed-position exercises like those described earlier shifts to second gear. Walking at a light intensity and then progressing through to moderate-intensity shifts to third and fourth gear respectively, whilst higher-intensity activity gets one to fifth gear and to more pronounced health benefits.

For many office workers, shifting from reverse to fifth gear is difficult to achieve on a daily basis, and may be demotivating. It’s important to remember that some sitting is still OK (we need to rest), but a better balance between sitting and movement during the day needs to be more top of mind. While we can be pretty creative at avoiding movement, there are just as many creative ways to sit less.

Professor David Dunstan is a guest on Tuesday’s episode of Insight at 8.30pm on SBS. It explores the best ways to get fit and healthy.

Is sitting bad for us? There’s good and bad news