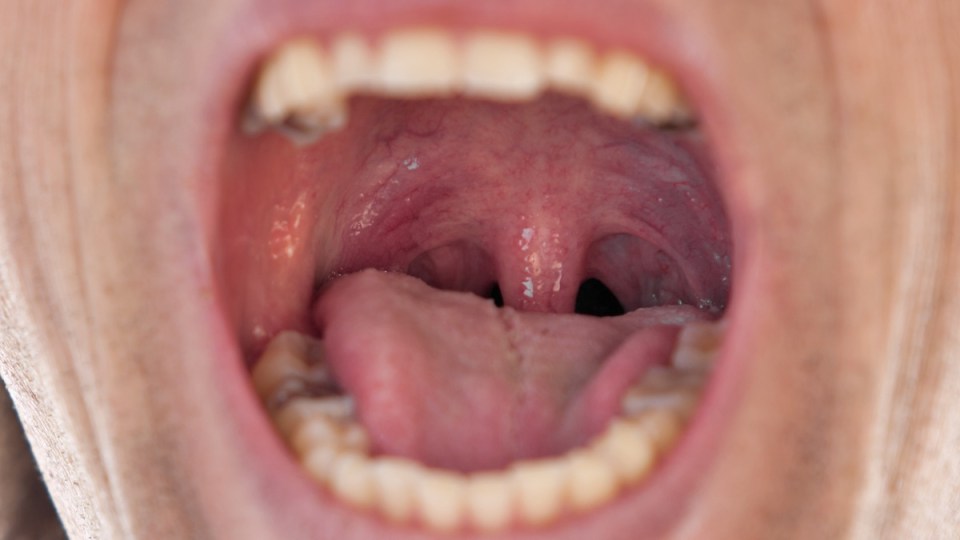 Removing a child's tonsils appears to raise the risk of other infections, a study has found. Photo: Getty

Could having your tonsils or adenoids out as a child mean you are more likely to get respiratory infections as an adult? A large international study says yes.

The research has found children who have their tonsils or adenoids removed are up to three times more likely to contract respiratory diseases when they get older.

Researchers from the University of Melbourne looked at more than 1 million children under nine from Denmark who had the procedures, then followed them up until the age of 30.

Lead researcher Dr Sean Byars from the University of Melbourne said tonsils and adenoids played an important role in immune function, but until now there had been little research into the risks in later life of removing the organs.

“The long-term risks of these surgeries deserve careful consideration,” he said.

The authors said the results, “suggest the early life removal [of tonsils and adenoids] may slightly but significantly perturb processes important for later-life health”.

Dr Byars said given the tonsils and adenoids played a key role in the development of the immune system, it was “not surprising” their removal might increase the risk of later respiratory and infectious diseases.

About 48,000 tonsillectomies and adenoidectomies are performed in Australia every year.

The paper has just been published in the journal JAMA Otolaryngology Head and Neck Surgery.

A number of earlier studies found removing adenoids and tonsils did not affect a child’s immune system.

Australian doctors said the findings would need to be replicated in other studies, to prove having tonsils or adenoids removed caused health problems in later life.

Professor Michael Abramson from Monash University said the study was observational, rather than definitive proof.

“The results of this study provide important information for surgeons and referring doctors to discuss with parents,” he said.

“Fortunately, in recent decades the pendulum has swung right away from unnecessary tonsillectomies or adenoidectomies,” he said.

“It’s relatively uncommon to see a child who’s had one nowadays without there being a good indication.”