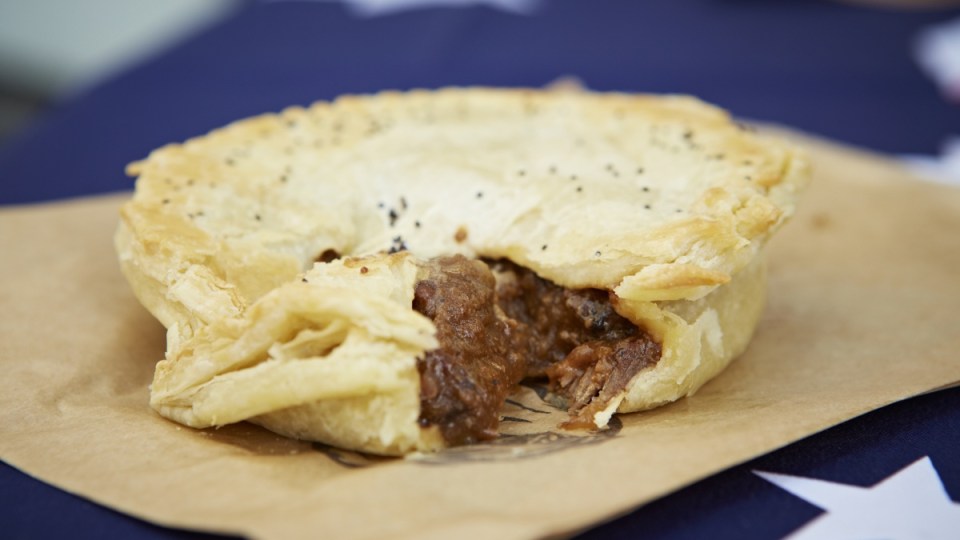 Australia's national food among other snack foods are about to get healthier. Photo: Getty

The crunchiness of a biscuit and the flakiness of a meat pie may change for good if Australia supports the World Health Organisation’s (WHO) call to ban trans-fat from processed foods.

But the good news is we’ll all be healthier as a result.

The WHO, which is part of the United Nations, this week called on governments to eliminate all industrially produced trans-fatty acids globally by 2020 due to the increased risk of heart disease by 21 per cent and deaths by 28 per cent.

Trans-fat – a type of unsaturated fat that is chemically altered (partially hydrogenated) to solidify at room temperature – is found in many processed or fried foods and baked goods found on supermarket shelves.

Nutritionist and dietitian Dr Rosemary Stanton said trans-fats are used in these foods to prolong their shelf life, as well as altering  the texture of some foods.

“They give biscuits and crackers that crisp texture and help them stay crisp for some time – without it, they could go soft more quickly,” she told The New Daily.

“It’s also cheaper to use than alternatives like olive oil or butter.”

Dr Stanton said that if Australia was to further crack down on trans- fats, it would cost companies more to make these processed foods and could, in turn, bump up the prices for consumers.

“In Australia, there is no requirement for manufacturers to list trans-fats as an ingredient on packaging because it falls under the category of unsaturated fats,” she said.

“So a consumer might choose to buy a product based only on the low saturated fat levels without realising it contains trans-fat.

“But the truth is saturated fat is bad, but trans-fat is much worse.”

Trans-fat intake leads to more than 500,000 deaths worldwide every year due to heart disease, according to WHO.

Intake of trans-fats in Australia remains low at 0.5 per cent, according to the Food Standards Australia NZ – well below the WHO recommendation of less than 1 per cent, or about 2.2 grams a day.

But while trans-fat content in Australian foods is low overall, foods such as pies, pasties, sausage rolls, quiches, bagels and doughnuts can contain more than 4 per cent of trans-fats, according to nutrition expert Professor Peter Clifton.

Dr Stanton said that while butter may be one of the favoured alternatives to trans-fat, added butter across a wide range of foods would not be ideal either, as it would also have negative health impacts.

“I think what it comes down to is more awareness on packaging, so we as consumers can choose to eat less of these foods,” she said.

“Trans-fat intake has been reviewed at least twice in the last 10 years by the government and there is no threat to public health and safety in Australia,” he said.

How to reduce intake of trans-fat?

Why meat pie, doughnut and biscuit recipes may be about to change