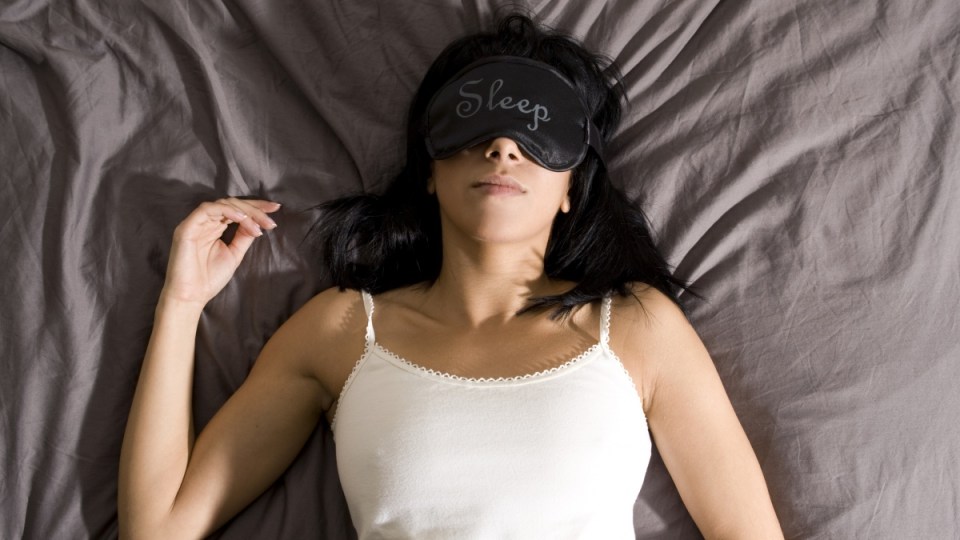 If you don’t sleep in a bedroom with blockout blinds, it might be time to consider getting some.

A study published in the American Journal of Epidemiology has found a strong link between exposure to even low levels of light while sleeping, and symptoms of depression.

Nighttime light has been shown in the past to affect quality of sleep by disrupting sleep-and-wake cycles. The effects of things such as leaving the television on while asleep, for example, are well known.

But this new study goes further, finding that even low levels of nighttime light can also negatively affect mood and mental wellbeing.

Researchers in Japan measured nighttime light levels in the bedrooms of 863 elderly subjects, placing ceiling-facing light meters at the heads of the subjects’ beds for two nights.

The subjects also had to complete sleep diaries and were monitored through long-term surveys for the development of depressive symptoms.

Two years after researchers first measured the subjects’ baseline measurements, those exposed to more than five “lux” of light each night had higher rates of depression. (Five lux is roughly equivalent to a street light shining through the window into a darkened bedroom, the study noted. One lux of light is roughly the amount of light emitted by a candle if you are located one meter from the candle.)

Only about 150 people in the study slept in rooms with more than five lux of light, but that group was 65 per cent more likely to develop depression after two years, than those who slept in completely dark rooms, the study found.

The study’s co-author, Professor Kenji Obayashi from the Nara Medical University School of Medicine, said the results suggest that sleeping in total darkness may be good not just for your quality of sleep, but also for your mental health.

“Maintaining darkness in the bedroom at night may be a novel and viable option to prevent depression,” Professor Obayashi told TIME magazine.

But while it’s not entirely clear how LAN (light-at-night) is linked to depression, Professor Obayashi said it could be that it causes sleep disturbances that can lead to depressive symptoms.

But LAN could also be inhibiting secretion of melatonin – the hormone that promotes sleep and which is linked to the release of the ‘happy hormone’, serotonin.

And Professor Obayashi warned that teenagers may be even more at risk from sleeping in a lighter room.

“The capacity for light reception of a 70-year-old is one-fifth of that of a teenager,” he told TIME.

Clinical psychologist and head of paediatric sleep research at Central Queensland University Professor Sarah Blunden said the findings are surprising on one hand, because light exposure has been commonly used as a tool to improve people’s mood.

Light exposure has been used to treat people with depressive symptoms or suffering seasonal affective disorder, for example,Professor Blunden said.

“This [new  study] flies in the face somewhat of what we have seen about light being good for depression,” she noted.

But Professor Blunden thought it was “absolutely possible there’s a correlation [between LAN and depression]”.

“My take on this is that if you expose people to light at bedtime, you may suppress the sleep-promoting hormone, melatonin,” Professor Blunden said.

As melatonin and serotonin are closely linked and even interrelated, Professor Blunden believed LAN could feasibly have an effect on people’s mood.

Professor Blunden suggested that the effect of LAN on people’s moods would depend on the brightness of that light, and was surprised at the strength of the findings given the low level of light used in the study.

Professor Blunden recommended that people should sleep in a room dark enough not to suppress melatonin, but said the study may force a rethink and make the case for an even darker bedroom.