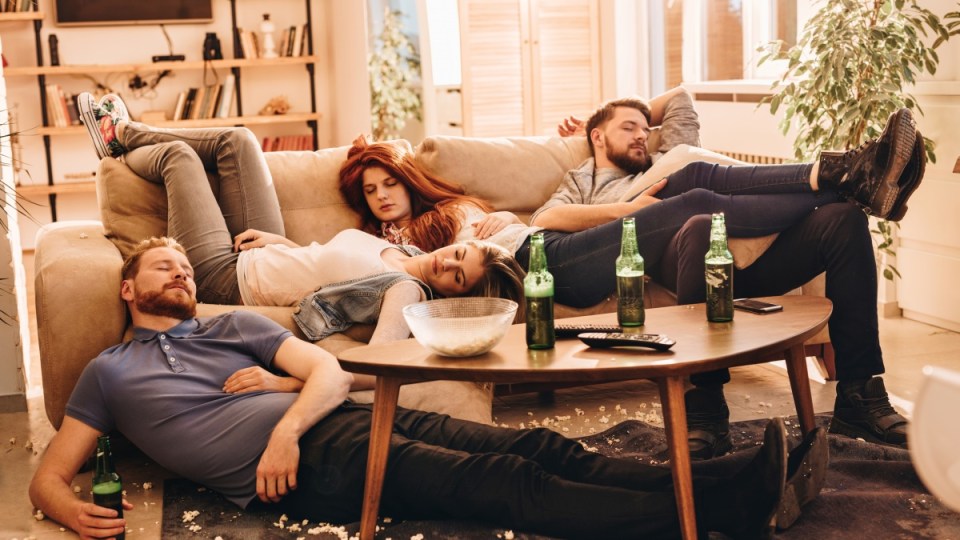 Could this new product bring an end to hangovers once and for all? Photo: Getty

If you enjoy a few drinks during a night out but dread the awful feeling the next day, you may be reassured to hear there is a new ‘hangover cure’ drug claiming to relieve your pain.

But some health experts have warned the product is a “dangerous gimmick”.

Developed by Queensland scientists, Recoverthol is sold in vials of liquid containing ingredients naturally found in the body.

Recoverthol’s promises are high – that the drug will help consumers avoid a hangover, with each dose equipping the liver with an extra boost of chemicals to better metabolise up to four or five standard alcoholic drinks.

One or two doses can be added to your first drink as a form of “insurance policy” against having a lousy morning the following day.

It is marketed as having no impact on the taste of a drink and is not meant to heighten or reduce the effects of alcohol while drinking.

It also claims to prevent the build-up of acetaldehyde – a toxic by-product of alcohol – which in turn should make for a better night’s sleep.

The packet comes with a disclaimer advising consumers not to have more than four vials in any one day.

“Always drink responsibly and do not exceed [your] routine level of drinking by virtue of taking this product,” the label reads.

It has so far received five-star rave reviews on its Facebook page by Australians who have tried the product since it was approved last July by the Therapeutic Goods Administration.

Queensland resident Jeanie Smith, 45, said she drinks sensibly but still struggles not to feel the alcohol go to her head after about four wines.

“Recoverthol works for me. It just takes the heady feeling away the next day,” she said.

Another consumer, Deborah Webb, had tried the product 10 times and now never drank without it.

“The first time I used it was on my 50th birthday party and I had a bit of a binge-drinking session, mixing up cocktails and wine,” she said.

“I probably had about eight drinks throughout the evening and I suffer with hangovers quite badly, so it was lovely to feel fine the next day.

“I also used it on New Year’s eve and again felt fine … no headache or nausea the next day.”

But it all sounded too good to be true, so we got The New Daily‘s money editor James Fernyhough to trial the product himself and test whether the product eliminates hangover symptoms entirely. Watch the video below to see how he went.

However, some health experts and alcohol advocacy groups have warned the drug could give consumers a false sense of security when drinking high quantities of alcohol.

Just because you do not notice the effects of alcohol the next morning does not mean the alcohol is doing less damage to your body.

He said Australians truly concerned about the harm of alcohol were better off avoiding symptoms of a hangover by reducing their alcohol consumption to minimise the harm. 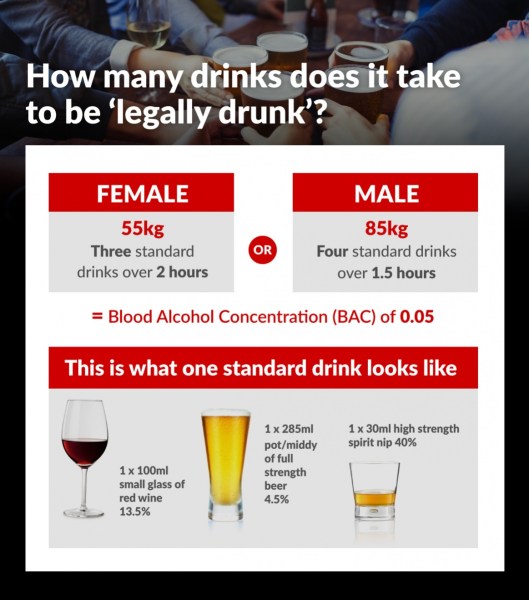 “Alcohol is a toxic drug responsible for more than 5700 deaths in Australia every year,” Mr Thorn said.

“I would warn Australians against taking a supplement purported to mask the symptoms of a heavy drinking session.

“Australians need to understand that alcohol is a dangerous drug, that the harms from excessive drinking are significant. There is no magic pill or easy shortcut.”

The Recoverthol website rejects any indication the drug could encourage binge drinking: “Hangover products have been available over the years with no effect on the above percentage of binge drinkers”.

The new hangover ‘cure’ that claims to work miracles