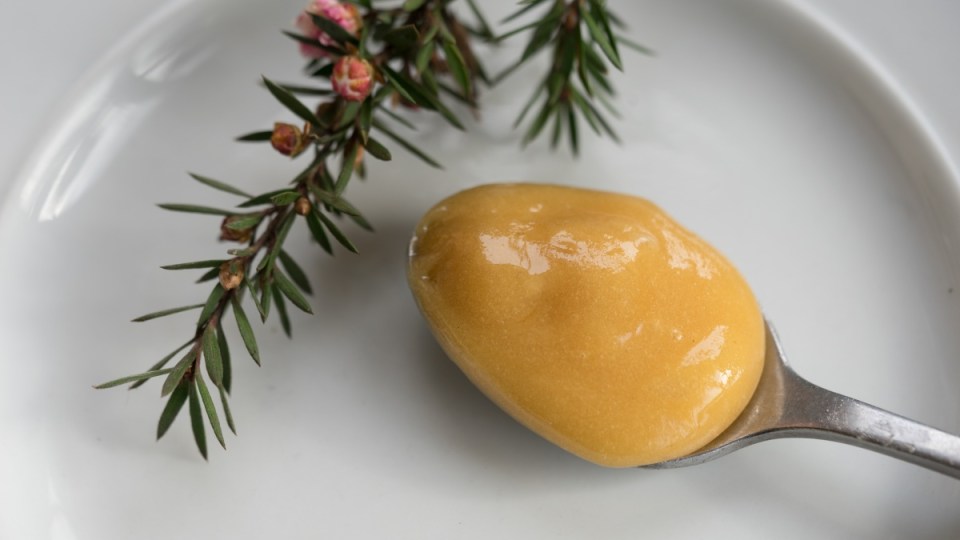 Many of the claims made about manuka honey simply don't stack up. Photo: Getty

It’s the Rolls-Royce of honey, claimed to deliver anti-ageing, anti-inflammatory and anti-cancer protection – but does manuka honey live up to the hype?

Once sold only in New Zealand, manuka honey is now a popular – and pricey – condiment available in supermarkets and pharmacies worldwide.

Often labelled “healing honey”, it has quickly gained a global reputation as a superfood, claimed to treat everything from sore throats to split ends. But do these claims stand up to scientific scrutiny?

Some of them are nonsense, according to scientists Dr Shona Blair and Dr Nural Cokcetin from University of Technology Sydney. But others do stack up.

Dr Blair, who has studied the medicinal properties of honey for 15 years, said manuka honey wasn’t a panacea.

“However, it is grossly underutilised as a topical treatment for skin conditions like eczema, and especially as an antibacterial wound care product for surgical wounds, ulcers and burns,” she said.

What is manuka honey?

Manuka honey is produced by the bees that feed on the manuka, or tea-tree, found throughout New Zealand and south-eastern Australia.

Professor Peter Molan of New Zealand’s Waikato University discovered the unusual properties of manuka in the 1980s. All honeys can have antibacterial properties, but manuka honey contains high levels of the antibacterial compound methylglyoxal.

Dr Blair said there was some evidence manuka was useful for mouth infections such as gingivitis and might also help with coughs and sore throats.

However, she is not convinced that manuka is superior to other honeys when eaten.

“There is preliminary research from lab experiments and a pilot human clinical study showing that eating around a tablespoon of honey a day has a prebiotic effect on the human lower gastrointestinal tract,” she said. “We can’t yet say which type of honey is the best.”

Some smaller studies show honey can help reduce stomatitis, an oral complication that affects patients who are having radiotherapy on head and neck cancers. However, other claims about honey as a potential anti-cancer agent were yet to be proven, Dr Blair said.

Manuka as a wound dressing

Honey has long been used as a wound dressing – “almost certainly due to its antimicrobial properties”, Dr Blair said.

“It’s non-toxic to mammalian cells, has anti-inflammatory activity and has a natural debriding action, which removes dead tissue and foreign bodies from the wound,” she said.

What manuka does not do

Contrary to claims on the internet, there is no scientific evidence that manuka will lower cholesterol, improve sleep or reduce hair loss, Dr Cokcetin said.

Some people also believe consuming honey relieves hay fever. However, Dr Cokcetin said there was no scientific evidence of that – for any honey.

Cosmetic and anti-ageing claims about manuka were also scientifically unfounded, she said. Assertions that manuka helps to “detox” and is a superfood were “innately ridiculous”.

“There is no such thing as a superfood,” Dr Cokcetin said.

Should you buy manuka?

When buying honey for general use – to spread on toast or to drink – there was no need to buy active or more expensive types, Dr Blair said.

But the right type of honey can be effective as a wound dressing. She said consumers who used manuka honey to treat wounds should make sure it was appropriately packaged as a medicinal product and had a high level of antimicrobial activity.

Manuka honey: The spin versus the science