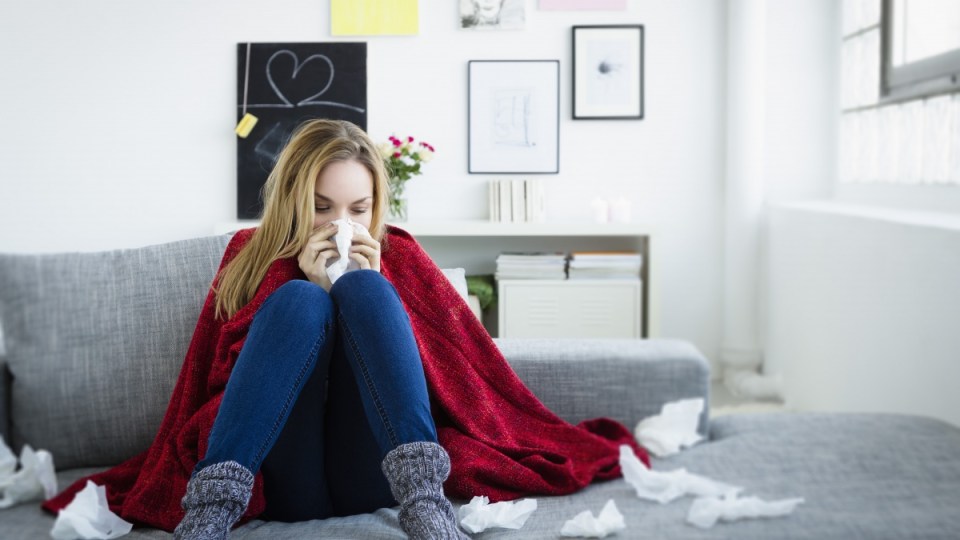 A horror flu season in Australia has been followed by severe outbreaks in Britain and the US. Photo: Getty

The US is suffering one of its worst flu seasons in almost a decade, triggering concerns among Australian health experts as the southern winter looms.

In the US, nearly 26,000 patients have been hospitalised with influenza and 128 children have died since the beginning of the northern winter, according to the Centers for Disease Control and Prevention’s Flu View.

Britain has also reported a rise in numbers of flu-affected patients and related deaths this winter.

In 2017, Australia had a horror flu season, with nearly 1100 people dying and hundreds of thousands falling ill. It was the worst year for influenza since 2009.

In the US, CDC officials say influenza has sparked as many doctors’ visits as the 2009 swine flu. Winter – the traditional flu season – has just finished in the northern hemisphere, but US health officials expect flu activity until mid-April.

Australian Medical Association vice-president Dr Tony Bartone said health experts in this country had been working for months to prepare for the 2018 flu season.

“We’ve seen a really terrible time in the [United] States and in Canada. The UK has had a really bad season as well,” Dr Bartone said.

“You look at that and know we have to be ahead of the curve and try to predict that as best we can.”

The severity of the outbreak was blamed on a less-effective flu vaccine.

This year, the Federal Government will bring two new flu vaccines to Australia. The “enhanced” vaccines will free for people aged 65 and over.

“These new trivalent [three strain] vaccines work in over 65s by generating a strong immune response and are more effective for this age group,” Health Minister Greg Hunt said.

The first vaccine, Fluad, contains a substance that triggers a strong immune response. The other, FluZone High Dose, has four times the active ingredients. Both will be available from April.

Australia’s National Immunisation Program provides free influenza vaccine for over-65s, as well as other high-risk groups including pregnant women, Indigenous Australians and those with chronic conditions.

Don’t get your flu shot too early

Dr Bartone warned patients not to get their flu vaccination too early in the year as it could put them in danger during peak season.

“It’s worth waiting until late April or early May as we know the protection best lasts for three to four months,” he said.

“You don’t want to have it now … as potentially you’re leaving yourself vulnerable in the peak month of August.”

He urged all Australians to get a flu shot, saying vaccination of low-risk populations reduced individual risk as well as transmission of the highly contagious virus to higher-risk individuals.

“You might say ‘I’m fit and healthy in my 20s or 30s and I don’t need it’, but you’ve got children, parents, grandparents, you might have infirmed relatives that you might come into contact with, you are a potential vehicle for its spread,” Dr Bartone said.

“The only way you can prevent complications from influenza is vaccination. It can show no respect for age or health.”

Australia prepares as US suffers ‘worst flu season in a decade’