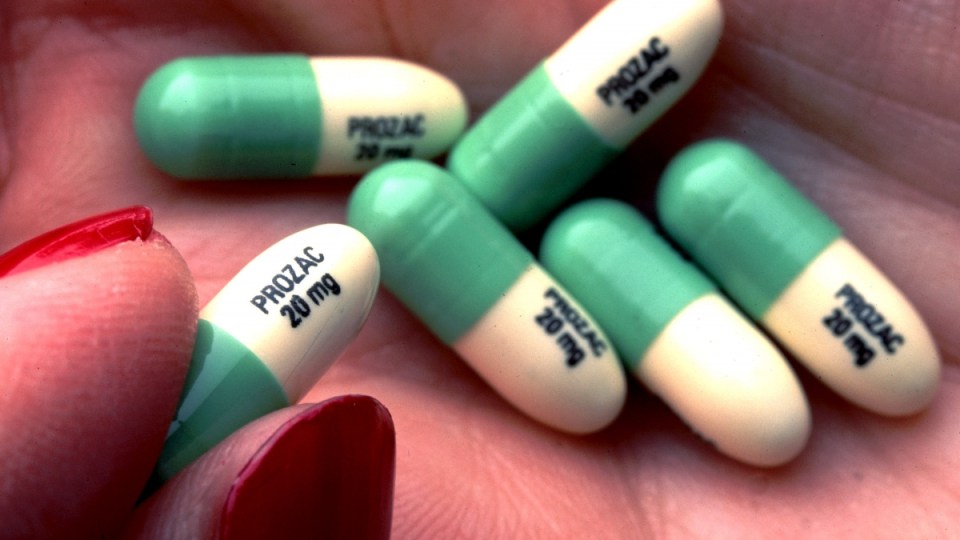 Anti-depressants may not help as much as we thought. Photo: Getty

Johann Hari was 18 when he swallowed his first antidepressant.

“The tablet was white and small, and as I swallowed, it felt like a chemical kiss,” he said.

It was only after the British author and journalist finished school, and left his home in the United Kingdom to travel the world, that he began to suspect the abiding unhappiness that had periodically overwhelmed him all his life was not normal.

He soon found a doctor who told him that his diffuse sense of unhappiness and despair was the product of depleted serotonin levels.

His depression, the doctor explained, was a brain disease, and a new generation of drugs – selective serotonin reuptake inhibitors (SSRIs) – would cure him.

He started taking his medication and, for a time, found relief. But it was short lived. The sadness just kept creeping back.

Each time his medication was increased and, with it, the zealotry of his belief in the cause of his disease and the efficacy of the cure.

“I liked this story. It made sense to me,” he said.

But a decade later, a depressed, overweight and anxious Mr Hari felt unable to any longer avoid the contradictions, inconsistencies and glaring inadequacy of that story.

There were two mysteries hanging over me. One was, ‘Why was I still depressed?’ The second mystery, the much more important one to me, ‘Why are so many people in our culture, becoming so depressed and so anxious?'”

His quest for answers to these questions drove him to research and write a book examining “the real causes of depression and the unexpected solutions”.

Mr Hari is not alone, neither in his depression nor his embrace of a chemical cure.

Depression is a condition that only last century afflicted a tiny fraction of the population, but by 2017 the World Health Organisation had declared the leading cause of ill health worldwide.

In Australia, about one million people experience depression every year.

“One in five Americans will take a psychiatric drug in their lifetime. Australia has the second-highest level of people taking chemical antidepressants in the world,” Mr Hari said.

Yet we are told the “depression epidemic” is only getting worse.

Hari argues antidepressants offer temporary relief to the melancholy and malaise of urban populations, with the underlying cause remaining untreated.

“It’s not solving the problem for most people, it’s not lifting most people out of not feeling good, which is why we need to have a much deeper conversation about why we’re feeling so bad,” he said.

Psychiatrist and Professor of Youth Mental Health at The University of Melbourne Patrick McGorry agrees that where depression and anxiety are concerned we have narrowed our attention.

“It is a bio-psychosocial problem; there are biological factors and psychological and social factors,” Professor McGorry said.

The reasons why the “serotonin theory” and its chemical cure had such immediate and universal purchase are complex. Both Mr Hari and Professor McGorry agree the pharmaceutical industry played a role.

“It’s good to challenge how the drug companies and the DSM and the FDA oversimplify not just depression, but all mental disorders,” Professor McGorry said.

Mr Hari says he is not on a crusade against antidepressants, big pharma or psychiatry. Nor is he suggesting everyone should stop taking SSRIs, benzodiazepines or any other medication they have been prescribed.

“There are people who are very severely depressed and I believe, if you look at all the evidence, there is absolutely no doubt that antidepressants are lifesaving for them,” he said.

Both Mr Hari and Professor McGorry suggest we need to widen our attention, to view depression as the World Health Organisation put it, as “socially produced”.

“There is scientific evidence for nine causes of depression and anxiety, none of which can be described as just a chemical imbalance in the brain,” Mr Hari said.

Nearly half of us experience a mental illness at some point, and we all pass through periods of stress, sadness, grief and conflict. So where do you begin when you’re looking for a mental health professional?

Two of those causes are biological; the other seven have more to do with the social and cultural world in which we are embedded and from which so many of us feel alienated.

“Everyone has basic needs for food, water, shelter, clean air. There’s equally strong evidence that we have natural psychological needs. You need to feel you belong.”

Those needs, Mr Hari argues, are not being met.

He points to research by Australian social researcher and sociologist Hugh Mackay that has revealed an explosion in loneliness over the past 50 years.