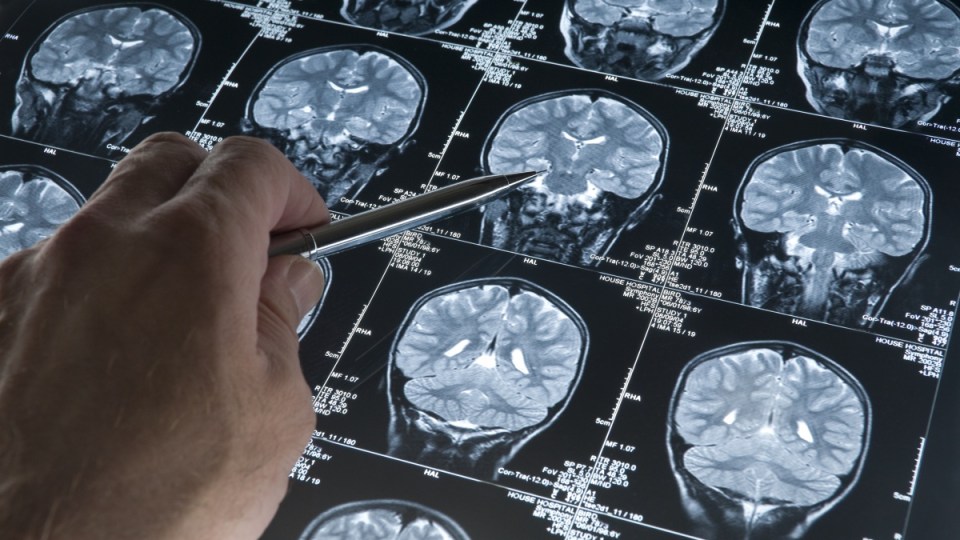 Experiments show the vaccine could have no serious side-effect. Photo: Getty

The world’s first accurate blood test for Alzheimer’s disease has been developed by a team of scientists from Australia and Japan, with the test able to detect the presence of the disease up to 20 years before symptoms begin.

The blood test identifies biological markers in blood plasma that show the build-up of the protein amyloid-beta — one of the first signs of Alzheimer’s disease.

Professor Colin Masters from the Florey Institute of Neuroscience and Mental Health has been working on Alzheimer’s disease for 30 years.

“The performance of the blood test is so good, it has accuracy of approximately 90 per cent,” Professor Masters said.

It would be used to accurately screen people suitable for clinical trials.

But would people want to know years out that they will one day suffer from Alzheimer’s disease?

“Most people probably wouldn’t want to have this test unless there’s a specific therapy, but many others would take the view that they want to plan ahead by five or 10 years,” Professor Masters said.

“If the test is negative, there’s a 95 per cent chance that you’re not going to develop Alzheimer’s within the foreseeable future — that means within 10 or 15 years.”

But Professor Masters stressed it was still early days.

“Always in this type of medical science research, it’s always good to have a diagnosis first and then a treatment follows,” he said.

“Once you can diagnose the condition accurately and specifically, then it makes it so much easier to work on developing a specific therapy.”

Brisbane-based CSIRO scientist James Doecke, who was also involved in the research, said blood had been consistently collected from the two groups of people every 18 months since 2006.

“A lot of labs around the world have designed an assay [laboratory test] and tried to find the protein in the blood that we can test easily that will be correlated with the disease, and nobody’s come up until now with something this strong.

“Previously we’ve only been 80 per cent accurate and now we’re greater than 90 [per cent] — what it means is that we can better direct our clinical trials to the right population.”

Wayne Griffin, 63, from Gordon Park on Brisbane’s northside, has been living with Alzheimer’s disease for more than five years.

Mr Griffin said he discovered he had Alzheimer’s disease when his memory and motor skills started failing him.

“It just sort of showed up when I just couldn’t really be some sort of person … sit down to have a proper conversation,” Mr Griffin said.

“I think the biggest challenge was myself.”

Mr Griffin said he just enjoyed an afternoon matinee of Mamma Mia and was delighted that it brought back memories of he and his sister in their heyday.

“If I just get a little bit of dancing … I get more settled really,” he said.

The results have been published in the scientific journal Nature.