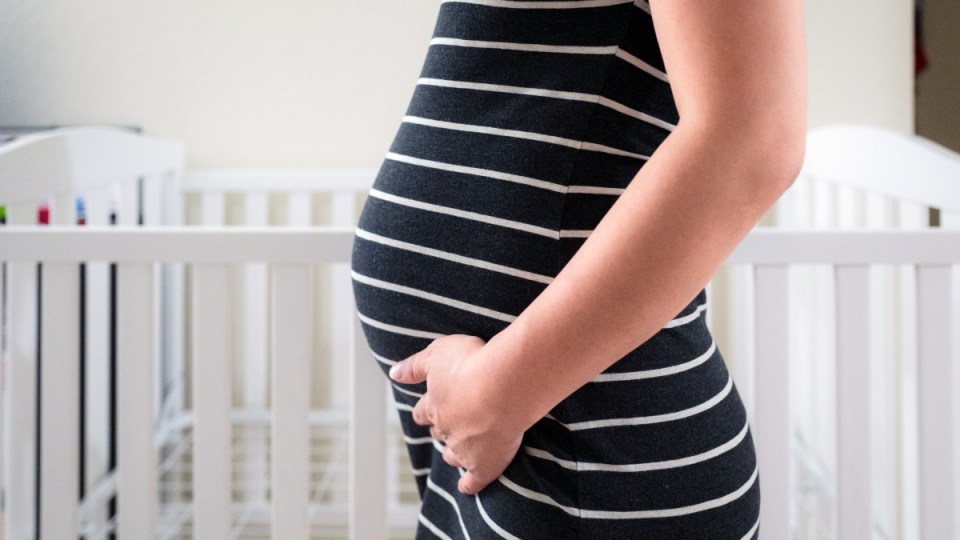 A study has cast doubt on a popular fertility test that claims to predict the probability of falling pregnant.

Ovarian reserve testing involves a blood test to measure levels of the anti-Müllerian hormone, which is secreted by cells in developing egg sacs. Women who have less ovarian reserve are considered to be closer to menopause.

These so-called “egg-timer tests” have become more popular in recent years, as some women delay having children to pursue careers or until they’re in a stable relationship.

But a recent study in the peer-reviewed Journal of the American Medical Association found AMH testing is not an indicator of natural fertility. Researchers found a lower ovarian reserve was not associated with the ability to conceive among some women.

The study looked at women aged 30-44, with no history of infertility and who had been trying to conceive for three months or less.

Melbourne IVF medical director Dr Lyndon Hale, whose clinic offers AMH testing, says the method helps to determine whether IVF might be difficult for a particular woman. But it does not predict the likelihood of natural conception.

“I’ve seen a lady with very low AMH and after a month off the pill she was pregnant. It [AMH level] doesn’t tell me anything about the quality of the oocytes (eggs) remaining,” Dr Hale told The New Daily.

“However, I knew if she did IVF she would only ever get a small number of eggs.”

As women age, their remaining eggs start to decline in number and quality.

Dr Hale says AMH testing should be used alongside other clinical considerations, including menstrual cycles and age.

Professor Robert Norman, a reproductive and infertility expert from the University of Adelaide, says the best predictor of fertility is age.

“Age is everything – your optimal fertility is between 20 and 34,” he says.

According to Jean Hailes for Women’s Health, fertility starts to decline after age 28, significantly after 35 and dramatically after 40.

Professor Norman said the JAMA finding did not surprise him. But he believes AMH testing is here to stay.

The test started as part of IVF procedures, but is increasingly being marketed as a standalone fertility prediction tool, he says.

“It’s a test that’s going to be popular among women and their partners,” he says.

“It may make a difference between someone deciding, ‘I’m going to have a child when I’m 30, versus when I’m 37’. It’s a piece of information that could help people get pregnant naturally and avoid IVF, rather than driving them to it.”

How much does it cost?

In Australia, AMH testing generally ranges from $50-$100 per blood test.

The cost of follow-up procedures – such as freezing eggs or IVF – can run into six figures.

If you are having trouble conceiving, a fertility specialist might:

For a complete and individual fertility assessment, speak to your GP or specialist.