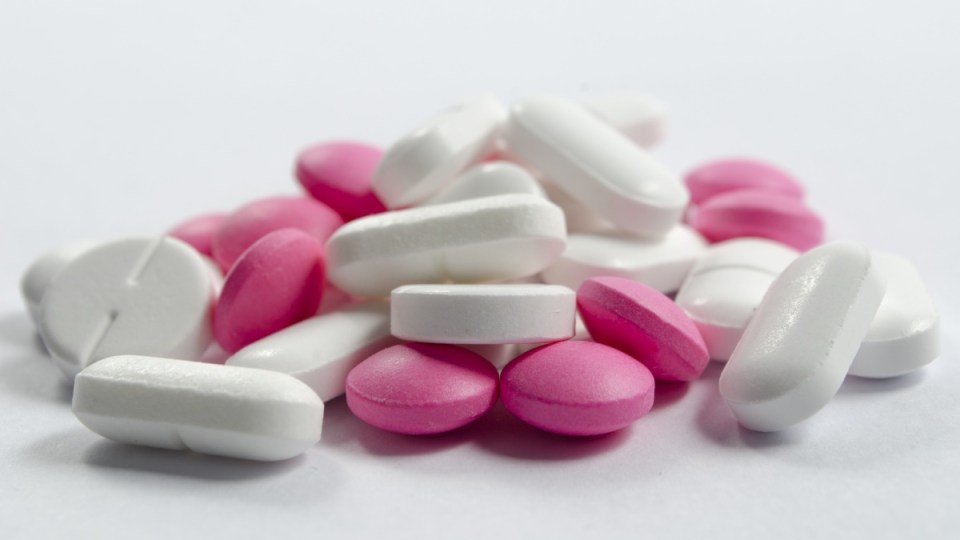 Reports suggesting a pill we pop for everyday aches and pains could also be reducing fertility in men may have been “oversold”, an expert has warned.

Anti-inflammatory drug ibuprofen, known to many by brand names such as Nurofen or Advil, hit the headlines this week after a study suggested it may harm male fertility.

“I don’t think you should ever make a change in clinical management based on one study. It does trigger us to be cautious, but not stop practice. Maybe it will trigger larger studies,” he said.

For the study, a team of researchers from Denmark and France gave 31 healthy young men the equivalent of three ibuprofen tablets for six weeks, as well as running tests in a laboratory environment.

The researchers also found ibuprofen added to testicular cells in a lab culture and was capable of blocking the action of key enzymes involved in the production of testosterone.

But the testosterone levels in the healthy men didn’t drop, as the body was able to compensate for it by stepping up the biological “signals” that more needed to be produced, even allowing for suppressed testosterone-producing cells

“In an older person, or in someone whose test function is already compromised, the effects might be significant. But a lot more work needs to be done to verify those findings,” Professor Tremellon said.

What this study shows is that ibuprofen may be adding to that drop in testosterone because people with inflammatory ailments take the drug regularly.

But we shouldn’t single out ibuprofen, Professor Tremellon said.

“You would assume the same would happen if someone took Voltaren,” he said. “It’s one in a whole class of drugs and is unlikely that it, alone, is the problem.”

Infertility in men is indeed in crisis. In the past 40 years, the sperm count of Western men has declined by more than 50 per cent.

Professor Tremellon said the statistics were more likely associated with poor diet and obesity rates than anti-inflammatory medications like ibuprofen.

“Ibuprofen has been available for decades. If it’s really causing major effects you’d think it would be identified earlier. It’s a subtle problem not a major problem,” Professor Tremellon said.

“It’s important to get across that people shouldn’t be on medication available over the counter for a prolonged period of time without seeing a doctor,” he said.

“Just because it’s available over the counter doesn’t mean it’s safe for long term use.”

The truth about ibuprofen and male infertility