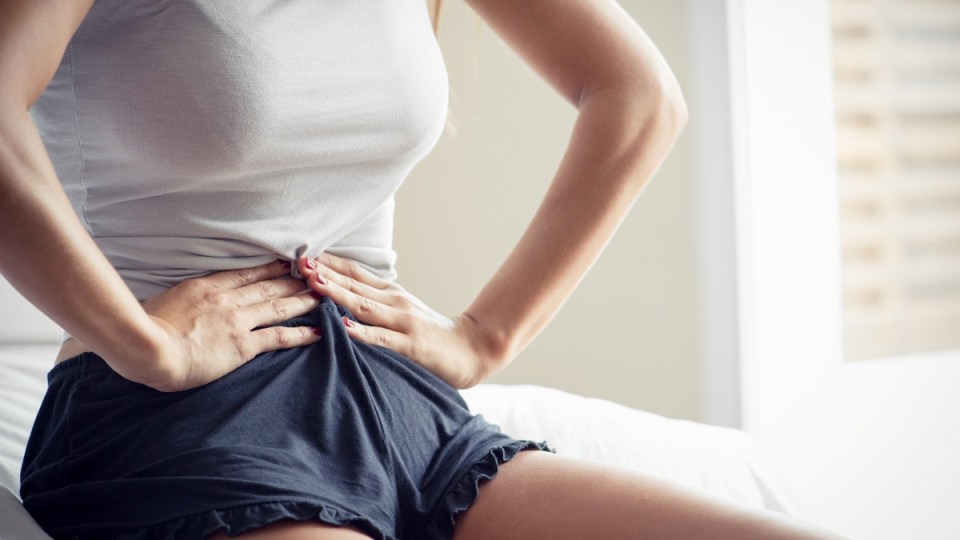 When we gain weight, a mental relic of our thinner body might linger in our brains, tricking us into thinking we are still skinnier, according to a new Australian study.

How each person sees their body is “an illusion” – an average of past observations of themselves and others, the study by The University of Western Australia purports to have confirmed.

Lead author Dr Jason Bell said the results, published on Wednesday in Scientific Reports, an open access journal owned by Nature, suggested body size judgements made by the brain were “biased towards prior experience”.

“As a person’s weight increases above the average, so too does the likelihood that their prior experience involves smaller bodies,” he said in a statement.

“Because the brain combines our past and present experiences, it creates an illusion whereby we appear thinner than we actually are.”

Dr Bell’s team at UWA’s School of Psychological Science worked collaboratively with the Pisa Vision group in Italy to produce the research.

To reach the results, the team showed 71 images of female bodies to 103 female participants, ranging from underweight and normal to overweight and obese.

After being shown the images, the women were then asked to judge the perceived size of the body type.

According to the team, the results showed evidence of a serial bias in perceived body size, with the women’s size judgments tending to correspond towards the previously viewed body.

“The research demonstrates human observers are often poor at estimating their own body size and the size of others,” Dr Bell said.

“Crucially, body size judgements are not always accurate and can be biased by various factors. Sometimes it’s influenced just by the people we stand next to.”

The findings could have “important implications” for weight loss, Dr Bell said.

“What makes this particularly interesting from a health perspective is that misperceiving body size is a common symptom of eating disorders or obesity,” he said.

“Ideally we’d like to correct these illusions, so people are able to make an accurate assessment of their weight and whether it has changed for better or worse.”

However, it should be noted all 103 participants of the study were female and studying psychology at university.

Our brains may trick us to think we’re skinnier, study finds