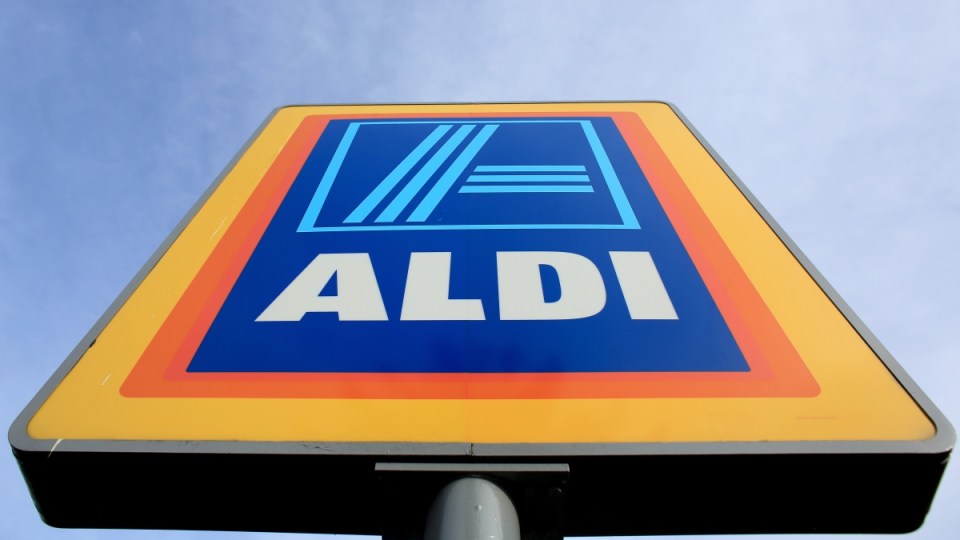 According to incident reports filed to the Australian Competition and Consumer Commission (ACCC) obtained by Choice under Freedom of Information laws, customers sustained serious injures after pressurised liquids burst from Crofton cookers, spraying fluids measuring 100 degrees onto their faces, eyes and upper bodies.

The Crofton Chef’s Collection 6-litre pressure cooker, made by H&H Asia, was sold exclusively in Aldi stores across Australia for $60.

Aldi issued a nationwide recall of the product on August 2, less than six weeks after it went on sale, after multiple reports of failings.

Aldi urged customers to stop using the appliance and return it for a full refund.

“At Aldi Australia, we are absolutely committed to providing our customers with safe products of the highest quality,” the retailer said in a statement to The New Daily.

“All of Aldi’s products undergo rigorous testing prior to being sold in our stores, and we work closely with our suppliers to meet specifications,” it said.

“As soon as we became aware of the fault with the Crofton Chef’s Collection Pressure Cooker, Aldi and our supplier H&H Asia, conducted a voluntary public recall.

“Customers should immediately stop use and return the product to your nearest Aldi store for a full refund.”

Aldi advertised the recall in its stores, on its website, and Facebook and LinkedIn pages, however of the 8405 cookers sold less than a quarter have been returned.

As of November 10, 6602 cookers were still in Australian households, Choice quoted the data as saying.

Incident reports reveal the extent of customers injuries, with one dating back to July 21 – a month after the product went on sale – where a Victorian woman was standing one metre away from the cooker when it exploded.

Four more incidents were reported between September and October, with one Queensland man claiming he was admitted to hospital after the lid of his cooker “exploded”.

It has prompted the consumer group to push for more transparency from businesses recalling products.

“It’s staggering that businesses don’t currently have to release this information,” head of campaigns Sarah Agar said in a statement on Wednesday.

“When a product is so faulty that it puts people at risk, the public deserve to know how many products are affected, how many have been returned or repaired, and how quickly and effectively the business is running the recall.”

The responsibility is currently on consumers to remain aware of product recalls.