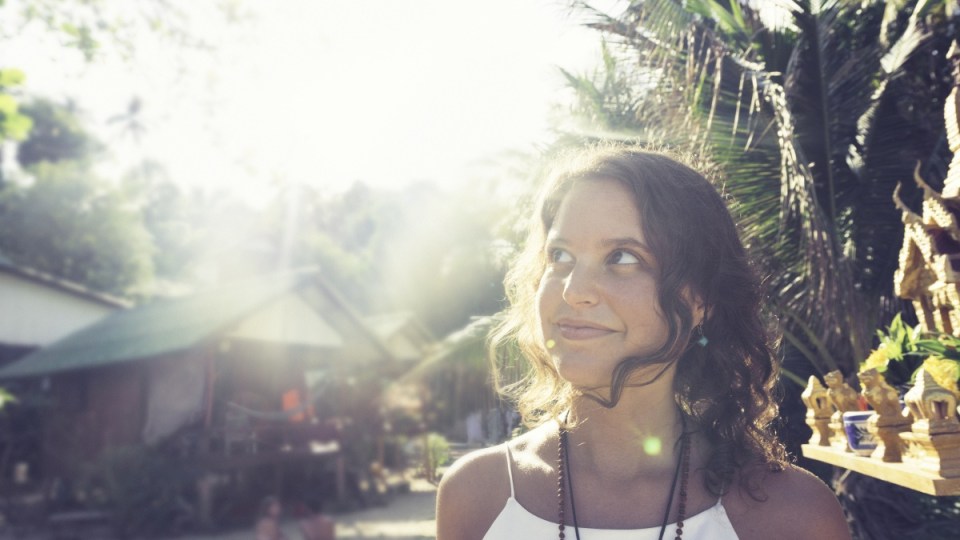 Australians are gambling with their lives by travelling overseas for cosmetic procedures. Photo: Getty

Australians have been warned that they are gambling with their lives if they travel to south-east Asia for cosmetic surgery, after a second death in three years and increased complications.

These “medical tourism” packages often include flights, accommodation, airport transfer, sightseeing tours and post-treatment support – with the added appeal of significant discounts, in some cases more than half the cost of undergoing surgery in Australia.

However, Australian medical professionals have warned that the training is often inferior to that of Australian standards and that the risks are heightened in countries with poor sanitation and where English is not widely spoken.

This follows the death of 31-year-old Australian man Leigh Aiple who paid $35,000 for a cosmetic surgery package in Malaysia. He underwent two marathon surgeries in five days with the first surgery alone lasting about 10 hours.

Mr Aiple is the second Australian to have died after undergoing “high-risk” surgery overseas in three years. Eva Sarmonikas, who travelled from the Gold Coast to Mexico for a buttock lift in 2015, died on the operating table.

About 15,000 Australians travel overseas each year for cosmetic surgery, spending a collective $300 million, according to The University of Leeds’ Sun, Sea, Sand and Silicone project.

The burgeoning industry is estimated to be growing by about 30 per cent every year, particularly in south-east Asia.

Thailand, Singapore, Malaysia and India are especially popular locations, as well as increasingly Middle Eastern countries including Lebanon and Turkey.

Professor Ashton, president of the Australian Society of Plastic Surgeons who assisted in reviewing Mr Aiple’s treatment for a coronial investigation, said many of the risks can be downplayed when the surgery becomes associated with a holiday getaway.

He referred to a recent example where a 19-year-old Australian woman lost one of her breasts and nipple due to a surgery gone wrong in Lebanon.

“You’re taking a bet,” he told The New Daily.

“What people don’t realise is that a lot of these facilities – despite often having sophisticated websites – can operate much more cheaply and therefore charge much less.

“But the risks are increased.

“There is also the tendency for these packages to bundle up multiple procedures in the one that should be performed months apart.”

Mr Ashton said an overseas procedure could “cost you your life”.

Dr Mark Magnusson, president of the Australasian Society of Aesthetic Plastic Surgeons, said there were many other considerations outside of costs but that, for many, cost is a main driver.

If the deal sounds too good to be true, it probably is, he said.

“There are many pitfalls to travelling overseas for cosmetic surgery that won’t be advertised in the glossy sales brochure, and while a short break combined with a cheap nip and tuck might sound like a good deal, a lifetime of pain and suffering doesn’t,” Dr Magnusson said.

“The costs saved upfront may be quickly diminished by the need to have revision surgery performed due to an inferior product or disappointing outcome at the hands of an overseas surgeon who was operating outside their scope of practice.”

Countries with poor sanitation or where English is not widely spoken would present added challenges for patients as a patient’s safety could be compromised in the event of a medical emergency when decisions must be made quickly, he said.

Dr Magnusson said that some important questions to ask when considering medical tourism include:

There is a checklist at plasticsurgery.org.au.

“It is wise to limit the risks within your surgery by having it performed in your own country,” Dr Magnusson said.

“The initial cost savings to your hip pocket may end up costing you and your health much more in the longer run.”

‘Under siege’: Trump reveals FBI raid of home
Barilaro affair ‘incredibly disappointing’: Perrottet
Colour and triumph for Australia as Commonwealth Games close
Monkeypox vaccines arrive for most at risk
Russia ‘using nuclear plant as base’ as UN slams attacks
Father, son get life for Arbery hate crime
Michael Lee has motor neurone disease. This is what he thinks of euthanasia
Today's Stories