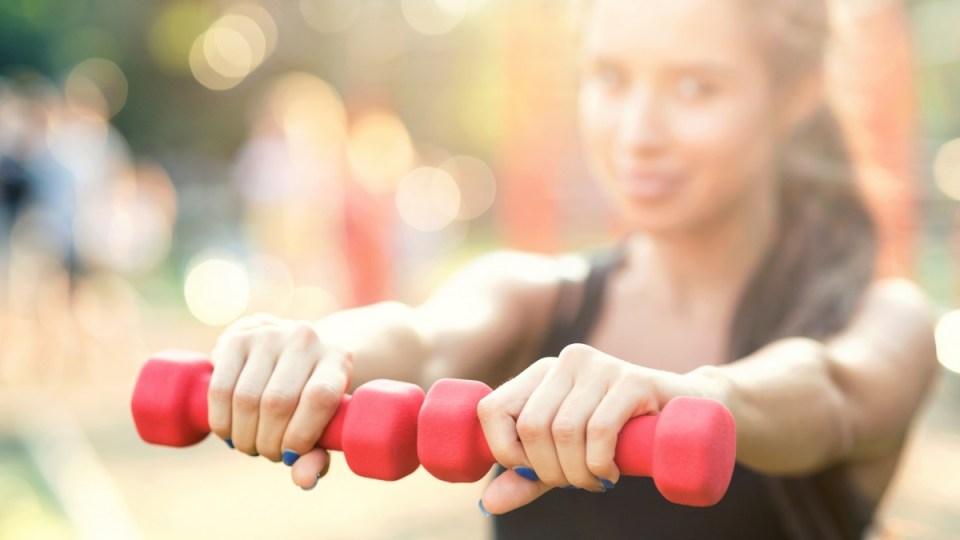 Experts say there are simple ways to improve your grip strength. Photo: Getty

How firm is your handshake? Do you carry your shopping bags with ease?

Mounting evidence suggests grip strength is a handy way to measure a person’s risk for having a heart attack, stroke or cardiovascular disease, and it may even hold the clues for a healthy heart.

Professor Bronwyn Kingwell from the Baker Heart and Diabetes Institute says grip strength indicates health in a number of ways.

“It can highlight not only how fit and healthy someone is, but also their genetic susceptibility to metabolic risks and diseases,” she says.

This is because grip strength is a handy measure for muscular strength.

In November, a US analysis of grip-strength data from the National Health and Nutrition Examination Survey, found that when correlated with total muscle strength, grip strength was a “useful indicator” for overall health assessment in older adults.

In a landmark study published in the Lancet, scientists found that grip strength was better at predicting cardiovascular death than a person’s level of physical activity or systolic blood pressure.

In the 2015 study, the researchers analysed the medical records of nearly 140,000 people aged between 40 and 70 during a four-year period.

They found that weak grip strength was linked to higher rates of all-cause mortality, cardiovascular-related deaths and stroke.

“We think that [grip strength] reflects the sum of all of the healthy or unhealthy behaviours that you’ve engaged in throughout the course of your life,” lead researcher Dr Darryl Leong told ABC Radio.

A weak grip may also signal a metabolic disorder.

In a 2017 study, Chinese and US researchers found that grip strength could predict a person’s risk of developing metabolic disorders, such as diabetes, in middle or older age.

“But I think it’s important to remember that low grip strength doesn’t mean you’re going to die. It merely indicates there may be further problems that require investigation,” Dalton says.

The good news is that there are simple ways to improve grip strength, and you don’t need a gym membership or special equipment to get started.

It can be as simple as carrying the shopping or taking the dog for a walk.

But the most important thing is to keep moving.

“To give you an example, a patient sustained a wrist fracture and her measurements were all tracking the same in terms of grip strength recovery,” she says.

“She went overseas for a few weeks and did nothing functional on holidays and her grip strength declined.

“Once she returned to her daily activities at home then we saw an improvement.”

Kingwell cautions against placing too much emphasis on improving grip strength in isolation.

“If you have weak grip strength, I would recommend increasing your overall muscle mass and fitness level, and then you would probably find that your grip strength would follow.

“Exercise is one of the best things you can do to improve your overall health. If we could bottle it, we would.”

Get a grip: What hand strength says about your heart health