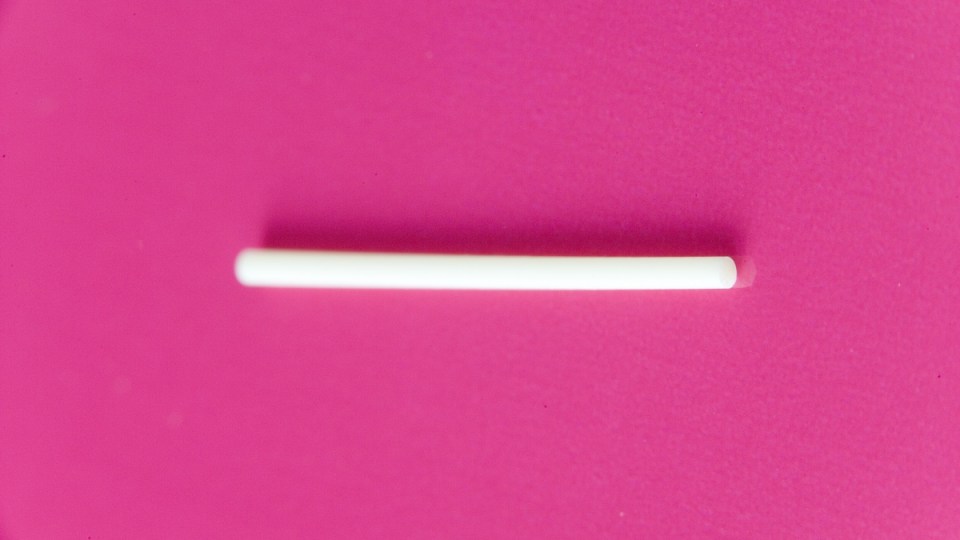 Long-acting reversible contraceptives have been growing in popularity in recent years. Photo: Getty

Medical groups have moved to reassure the public on the safety of two popular long-acting contraceptives following reports of serious negative side effects in some Australian women.

The widespread support comes after the revelation that a small percentage of women have experienced chronic pain, pelvic inflammatory disease and scarring after using Implanon hormonal arm implants and Mirena intra-uterine devices.

Associate Professor Kirsten Black, an expert in gynaecology at University of Sydney, said adverse events from LARCs affected less than one in a thousand people and the “majority of women are happy with these devices”.

“In studies where women are followed up a year after commencing one of these methods, over 80 per cent of women continue to use them,” she wrote on The Conversation.

The benefits of LARCs include safe and effective protection from unintended pregnancy and reduced period bleeding and pain, the practising gynaecologist said.

“The body of evidence in favour of the use of long-acting contraceptive methods is so strong that governments in the United States and the United Kingdom as well as numerous professional organisations across the world, including the World Health Organization, have recommended greater availability of LARC,” it said in a statement.

“They have the additional advantage of being long lasting, convenient to use and generally well regarded by most users,” SHINA SA CEO Jill Davidson said.

The Australian Medical Association’s Dr Michael Gannon took to Twitter to voice his concerns on the media reports.

Too many women who would be safer with a LARC in situ than taking the pill hear stories of woe and choose less effective or more dangerous forms of contraception,” Dr Gannon wrote.

Dr Gannon told the ABC that LARCs “provide not only adequate contraception, but prevention of anaemia, treatment of endemetriosis, prevention of uterine cancers”.

However, the devices are not “perfect” and there is no doubt that “a significant proportion of women will suffer side-effects,” he admitted in an interview with Sky News.

The ABC report also raised concerns that some doctors are failing to address complaints from affected women.

After a miscarriage, Jane Morgan-Harry asked to have her tubes tied but her doctor convinced her to use Mirena.

“My state of mind was I didn’t want to have to go through what I’d just gone through,” she told the ABC.

The mother-of-three claims the device led to severe cramping, bleeding and nausea, but says her doctor refused to believe her and agree to remove it.

“The response was pretty much I was making it up, that it can’t be from the Mirena,” she said.

“I’m pretty angry because I knew what was happening.”

The ABC has reported that more than 945,000 Implanon and 967,000 Mirena devices have been used by Australian women over the past 10 years.

Over this time, the Therapeutic Goods Administration (TGA) received more than 1,000 reports of side-effects and other problems for Implanon and over 850 reports of adverse effects for Mirena.

The Royal Australian College of General Practitioners (RACGP) president Dr Bastian Seidel recommended women talk to their GP if they had any concerns about their contraceptives.

“All contraceptive choices have benefits and risks, and it is important to have contraception suited to each woman,” he said in a statement.

“Your GP will offer specific advice to your individual needs and circumstances.”

Women experiencing side effects were advised to speak to a health professional first. They can also lodge complaints with the TGA using its online form.

Doctors defend popular contraceptives after some women report side effects