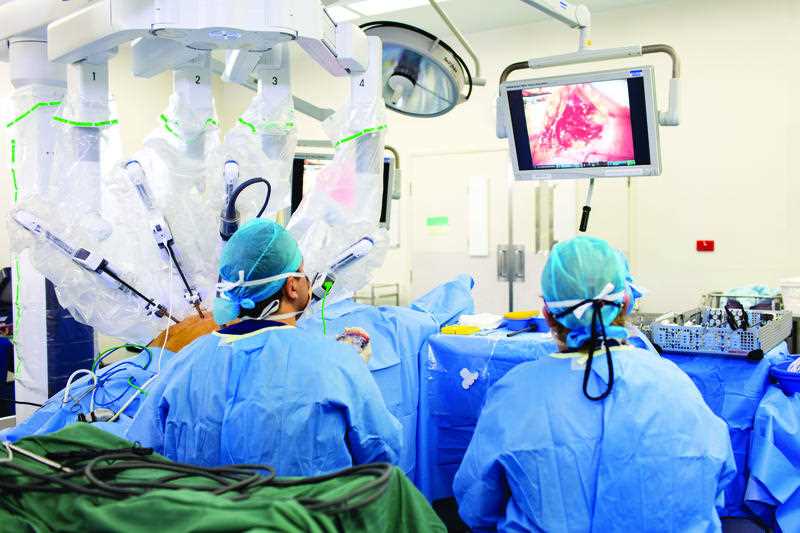 More elective surgeries will be cancelled across Australia ahead of an expected rush of patients with COVID-19. Photo: Getty

For a cataract extraction, the single most common procedure in 2015-16, public patients waited around four months to restore their vision, while the average private patient was seeing clearly within 29 days.

For a hysterectomy, the median waiting time was 54 days compared with 28 days for the privately insured.

AIHW spokesperson Jenny Hargreaves said private patients “were more likely to be categorised as needing knee replacement surgery relatively urgently”, with 43 per cent requiring the surgery within 90 days, compared with 24 per cent of public patients.

“Public hospital advocates and state health ministers will twist and turn in their efforts to justify these outrageous practices, but they must know they are abandoning one of the key principles of Medicare – access to public hospital care based on clinical need, not the ability to pay,” he said in a statement.

According to the report, the majority of elective surgery admissions that were funded by private health insurance occurred in private hospitals, with only 5 per cent taking place in public hospitals.

A spokesperson for Federal Health Minister Greg Hunt said there are concerns for the “practice of public hospitals harvesting private health insurance”, which is pushing out waiting lists and driving up insurance premiums.

In September, the Australian Medical Association (AMA) voiced its concerns regarding preferential treatment.

“While the AMA strongly supports the right of patients to be treated as a private patient in a public hospital, we are concerned at evidence suggesting that some private patients are being prioritised over publicly funded patients,” it said in a written submission.

“In particular, there is an obvious hypocrisy on the part of private health insurers who offer and increasingly promote public hospital only private insurance policies – yet object to the growth in their members opting to use their insurance in a public hospital.”

“Any inference that this might be a form of queue-jumping is highly offensive to public hospital clinicians who are bound not only by their professional ethics but also by hospital and state health department requirements to ensure people receive care on the basis of clinical urgency and need,” AHHA senior research director Dr Linc Thurecht said.

The AHHA said that those privately funded patients were more likely to require elective surgeries in “highly complex areas of care”, and public hospitals are the only choice for many people outside the major cities.

“For people in rural and regional areas of Australia it can be difficult, and sometimes impossible, for patients to access private hospitals. The only way to have a doctor of your own choice is to use private health insurance in a public hospital,” Dr Thurecht said.

In major cities, roughly 20 per cent of private patient general admissions occurred in public hospitals, compared with 38 per cent in outer regional areas.