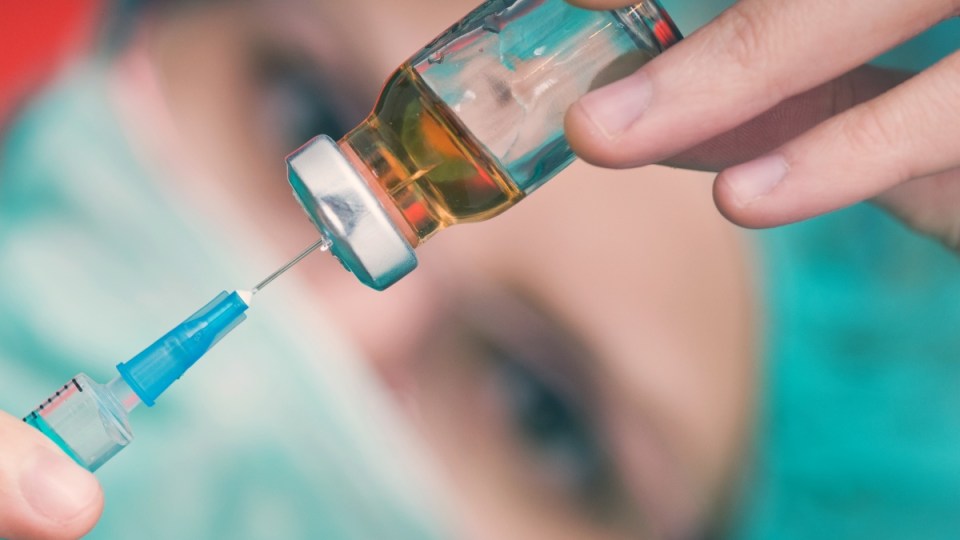 A single dose of the vaccine costs between $40 and $120, plus GP costs. Photo: Getty

A surge in infections caused by a previously rare strain of meningococcal disease has increased pressure on the government to pay for a vaccine.

On Monday, the health department confirmed a Perth woman in her 20s died after contracting the ‘W’ strain of meningococcal – the 14th victim in Australia this year.

Meningococcal disease, which is spread through regular, close, prolonged and intimate contact, is a relatively rare but potentially lethal bacterial infection. Survivors may suffer brain damage, loss of limbs and other permanent disabilities.

Thirteen groups of bacteria are responsible for meningococcal disease. The five most common are known as A, B, C, Y and W. They multiply in the bloodstream, potentially causing damage around the body.

A vaccine covering the A, C, W and Y strains is available but is currently only funded for 15-19 year olds in New South Wales, Victoria, Tasmania, Queensland and Western Australia. In April, a B-strain vaccine was made available at participating South Australian schools as part of a statewide two-year clinical study.

“It is very hard to watch healthy young Australians die of a vaccine-preventable disease,” he told The New Daily.

Infants under five years make up the biggest age group affected by meningococcal, and a C-strain vaccine is recommended and free at 12 months of age through the National Immunisation Program.

However, neither the combined ACWY vaccine nor the B-only vaccine is currently free for other populations under the government program.

A single dose of the ACWY vaccine costs between $40 and $120, depending on location and chemist, plus any GP costs for obtaining the prescription.

National Centre for Immunisation Research and Surveillance (NCIRS) director Professor Peter McIntyre said most people are not protected against the virulent ST-11 strain, which is the latest and deadliest type of meningococcal W.

“It hasn’t really been around in Australia before and that means no one has got any background immunity to it. The W has come in, and more or less, pushed the other ones out,” he told The New Daily.

The meningococcal rate has more than doubled since 2013, with W strain largely responsible for the spike.

The ST-11 strain in meningococcal W is often harder to diagnose and linked to higher fatality rates.

In an opinion piece for the West Australian, Meningitis Centre Australia chairman Bruce Langoulant said authorities should not wait any longer to act.

“How can we sit here with the knowledge we have on ACWY trending higher from this year and not act?” he wrote.

“Fighting back against this disease is not an easy battle to win.”

A spokesperson for the federal health department confirmed the government is considering adding vaccines to the funded program, but is awaiting advice from the Pharmaceutical Benefits Advisory Committee.

While the rate of B cases has remained relatively steady, the notification rate for the W and Y strains has tripled since late 2015.

Of the 24 deaths this year, 14 were due to the W strain, seven due to B strain, two to Y strain, and one to C strain.

“Even though obviously it is going up quite steeply, it’s coming off a very low baseline. And the lowest we ever had was 2013,” he told The New Daily.

However, people in high-risk groups including people with immune system disorders, teenagers, indigenous people and parents of babies or young infants, should remain vigilant, he said.

“The classical symptoms are fever with a rash, particularly a rash that is getting rapidly worse.”

In meningococcal septicaemia a rash is a very important, but late, sign.

Other signs may include a fever accompanied by drowsiness, confusion, vomiting and/or diarrhoea and leg pain, with cold extremities.