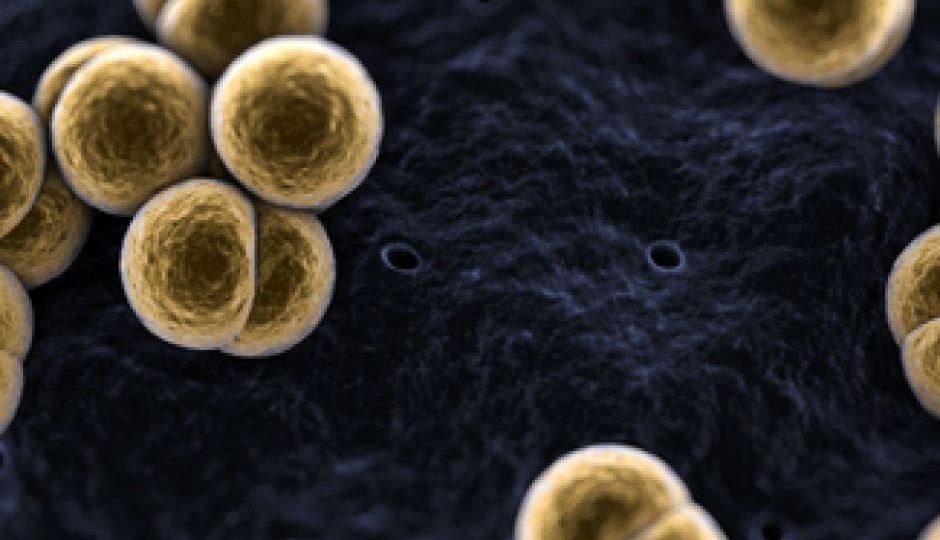 Health advocates have called on the federal government to update its vaccination schedule to include protection from a deadly strain of meningococcal disease which has killed at least 10 people this year, following the death of a young Western Australian woman.

The Perth woman was the fifth person to die of meningococcal in the state this year.

She was infected by the deadly W strain, which made up 35 per cent of the 271 cases reported across Australia up to September.

Meningococcal Australia’s Eliza Ault-Connell says the W strain has gained a foothold in Australia in the last few years, and authorities needed to act.

“There absolutely needs to be consideration given for exchanging the meningococcal C vaccine given at 12 months of age, for the quadrivalent vaccine, given the increase rate of meningococcal W we’ve seen throughout Australia in the last 18 months,” she said.

WA Health Minister Roger Cook said the state was doing everything it could to protect people, but the federal government needed to step up.

“We’ve written to the federal minister Greg Hunt and I’ve raised this issue at COAG,” he said.

“We’re doing the heavy lifting … as is so often the case in Western Australia, and it’s time that the federal government actually got its act together and introduced a national vaccination program so we don’t have these outbreaks.”

Barry Young lost his daughter to meningococcal C strain back in 1997, before the vaccine was available.

He said the introduction of a vaccine for the C strain had all but wiped out its incidence in Australia, but now a new threat had emerged.

“The W strain is very aggressive, and it needs to be nipped in the bud before it gets worse.

“I think it’s high time that the Commonwealth government moved with the times, and brought in a vaccine for the ACWY or subsidised the program for young people.”

A spokesman for Federal Health Minister Greg Hunt said he was working with the medical and pharmaceutical sectors to advance new listings for meningococcal vaccines.

But he said the government could not include a new vaccine on the National Immunisation Program unless it had first been recommended by an independent Pharmaceutical Benefits Advisory Committee (PBAC).

A spokeswoman for the federal Department of Health, under which the PBAC falls, said no applications had been made for the addition of the ACWY vaccine to be included on the national immunisation schedule.

She said Australia’s Chief Medical Officer Professor Brendan Murphy had established a dedicated incident management team within the Office of Health Protection to look at cases of invasive meningococcal disease, in particular the rise of the W strain, as requested by the Minister.

“Among the things under consideration are vaccine options for the National Immunisation Program,” she said.

The C strain vaccine was introduced in 2003, and since then infection rates for this strain have plummeted.

While cases of the W strain are more common in adults, there has been an increase in cases in children aged less than 10 years since 2015.

According to the Australian Health Department, many of the W strain cases belong to a hypervirulent sequence type (ST) 11, which is associated with a higher risk of an invasive disease and fatality rate.

Nine deaths, not including this latest tragedy, had occurred in 2017 up to September due to the W strain.

In August, another young Western Australian Lloyd Dunham, 19, died from the deadly W strain while holidaying in Tasmania.

There have been another 80 cases nationally of meningococcal, of which the serotype is unknown, in October and November, bringing the total number of cases this year to 357, up from 252 last year.

Time running out for some kids to get free jab

The Northern Territory also just expanded its program to cover all children from four strains of the disease.

However in Western Australia as of next year, only year 10 students will be eligible.

People living in certain remote Aboriginal communities in WA can also access the vaccine free of charge, following an outbreak in the Goldfields region.

According to the WA Health department, some of the highest rates of meningococcal carriage and illness occur among 15-19-year-olds.

“Once infected, they can transmit the bacteria to people who are at increased risk of infection, including young children,” the department’s advisory says.

“Other groups at increased risk of meningococcal disease include new military recruits and university students living in residential colleges (particularly in their first year).”

At any one time, approximately 10 per cent of healthy people carry meningococcal bacteria harmlessly in their nose or throat, and do not become ill.