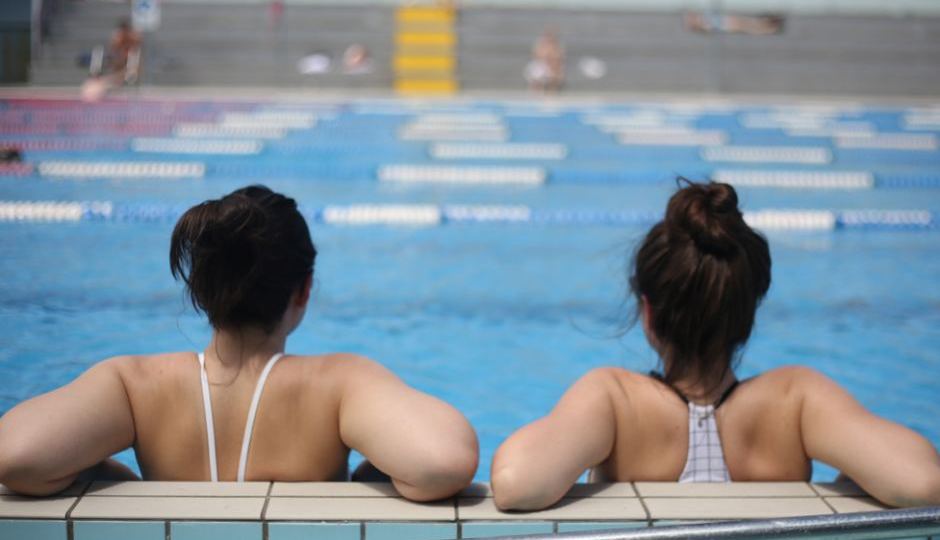 Under the new cervical cancer screening program women will be tested every five years, instead of two. Photo: ABC

Women are being urged to switch to a new national cervical screening program, launching on Friday, that promises to make it easier to save the lives of women affected by cervical cancer.

Millions of Australian women are overdue for their pap test, which is meant to be scheduled every two years and has halved the number of deaths in the past 25 years.

But with the new screening program, fewer tests will be required in a woman’s lifetime, and for the first time doctors will be able to screen for the Human Papillomavirus Virus (HPV).

Cancer Council NSW’s Karen Canfell, who was part of the research team that drove the changes, said the test would increase detection of precancerous lesions.

“And that means that it will protect women longer term and for a longer degree against developing cervical cancer.

“So that’s the first major issue for women that we all care about.”

Under the new screening program, women will start being screened at age 25, instead of 18.

“The research tells us this is incredibly important, it is one of the best things that a woman can do to protect themselves against cancer,” Professor Canfell said.

“And it’s really important to know that people should be screened whether or not they’ve had the HPV vaccine.

“So we really want to get the message out there, if you have been overdue for your pap smear – and we know there’s a lot of women [who are] – then it’s really timing and it’s now possible to access this great new testing procedure.”

Currently, state and territories have different participation rates. As of 2015, women in Victoria and South Australia were most likely to turn up for the test, and Queenslanders had the lowest uptake rate.

Now, after years of planning, state and territory cervical cancer registers are set to become one.

CEO of the Australian Cervical Cancer Foundation, Joe Tooma, said the problem in the past had been that the registers were run state by state, and not nationally.

“And every state does something a bit different,” he said.

“So if you actually move from say Queensland to NSW, you might actually get lost in the system – so that’s why it’s so important that we have a national register.

“I mean people are so mobile these days, we just need to have consistent data and exactly the same sort of process for having women go for screening all around Australia.”

Professor David Currow, from the Cancer Institute NSW, said the test would ensure more women were screened, and cured.

“Participation rate is likely to increase with this new program,” he said.

Professor Currow said because the test would now be less frequent, it would make it easier for women to remember to go to the doctors and get checked.

“[When] we ask women, ‘Have you had a pap test in the last five years?’ the rates are far higher than our reported rates at two years,” he said.

“So women remember to have a pap test, but just not quite regularly enough.”

Professor Currow said there was the possibility some women would remain reluctant to have the test.

However Professor Currow said a solution was on the way, with self-testing expected to be rolled out later next year.

“Some women … don’t like [the test] because they perceive it to be uncomfortable, or because they’re embarrassed,” he said.

“For some women there will be the ability to self-test. This is important for that group of women.

“And it is hoped that the national program will increase [the] participation rate by allowing women to take a sample in a specific room at their doctors surgery, if they fit that category.”