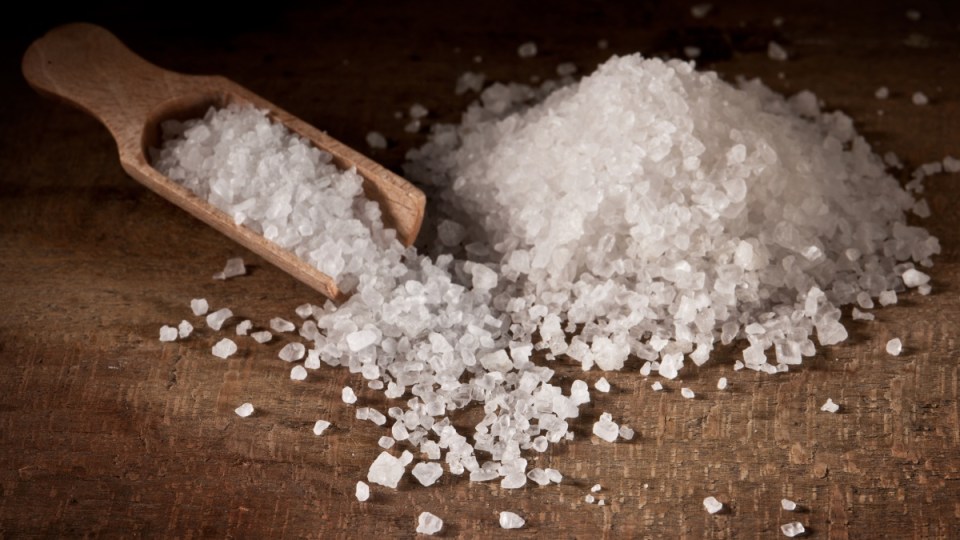 Forget the freezer aisle – by using a few simple cooking hacks you can enjoy a quick and healthy meal without all the hidden salt, an Australian dietitian says.

The average person consumes far too much salt, which can lead to health problems such as high blood pressure, heart disease and kidney problems.

Most Australians know that packaged foods, breads, cooking sauces and junk food are some of the most common sources of hidden salt in the diet. But emerging research has found that ready meals are just as bad when it comes to sodium content.

A 2017 George Institute study examined the salt content of 1478 supermarket ready meals from Coles, Woolworths, ALDI and IGA. They found these meals contained 50 per cent of the recommended daily salt intake, with some containing more than an entire day’s amount in a single serve.

Simone Austin, an accredited practising dietitian and spokesperson for the Dietitians Association of Australia, said even healthy-looking options such as curries or wok-inspired dishes are not as they seem.

“If it has gravy, stock or a sauce it’s an alarm bell to check the label,” she said

“This includes teriyaki dishes or meals with soy sauce.”

Instead, she recommended other timesaving tricks for a quick and tasty meal.

“Frozen veggies are a great option, as well as canned foods, such as chickpeas,” she said.

“Just be sure to rinse them first to remove the excess salt.

“Also, make extra rice for the week so it’s all ready to go.”

Another tip is to be aware of the sodium you have in the rest of your diet, Ms Austin said. Many people mindlessly sprinkle salt into the pot or pan without measuring.

“A fine grinder will make a big difference. Sprinkle into your hand first and then add it to your dish.”

The Heart Foundation recommends adults eat less than six grams of salt (2400 milligrams of sodium) a day. For individuals with high blood pressure, salt intake should be as low as four grams a day.

Ms Austin said another trap with some ready meals is that veggies once heated turn to mush and end up being left uneaten.

“In the freezer, any water molecules will turn into ice and this breaks the cells in lots of plant foods such as broccoli and cauliflower. When you defrost these foods the water makes it all soggy and you might be less likely to eat it.”

But she said ready meals are almost always better than takeaway and can be a good option every now and then.

“Check that it has some protein and plenty of veggies. Frozen carrots and peas are less likely to turn soggy.”

Opt for meals with lower saturated fat but also consider the type of fat, she warns. For example, extra virgin olive oil is more heart-friendly than vegetable or palm oil.

“It’s one thing to look for low sodium options, but overall the rest of the meal has to be well balanced as well.”

Hold the salt: Tips for fast, healthy meals without the hidden sodium